At least 11 container stacked on cargo deck of container ship INTERASIA CATALYST caught fire while the ship was sailing in Andaman sea en route from Port Klang Malaysia to Cochin, India. According to track, fire, most probably, started early in the morning Apr 5, the ship turned back and headed for Port Klang in the afternoon same day, reaching Port Klang in the morning Apr 7. She was anchored at Port Klang and as of evening Apr 10, remained at anchor. As of 1140 UTC Apr 10, firefighting is probably still under way, with at least 1 tug at INTERASIA CATALYST side, or maybe it’s an aftermath after fire. 4 tugs reportedly were deployed in firefighting active phase, with fire teams boarding container ship. Understood some 35 were affected, extent of damages unknown.

Apr 11 UPDATE: Firefighting on board of INTERASIA CATALYST is still going on, with 47 firefighters deployed. Firefighters managed to extinguish fire in 5 containers, but fire spread to 6 neighbouring containers. All the containers are said to be loaded with industrial gods. 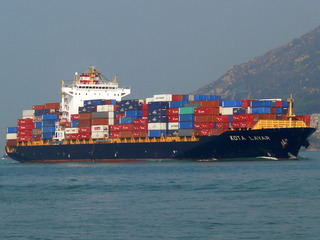 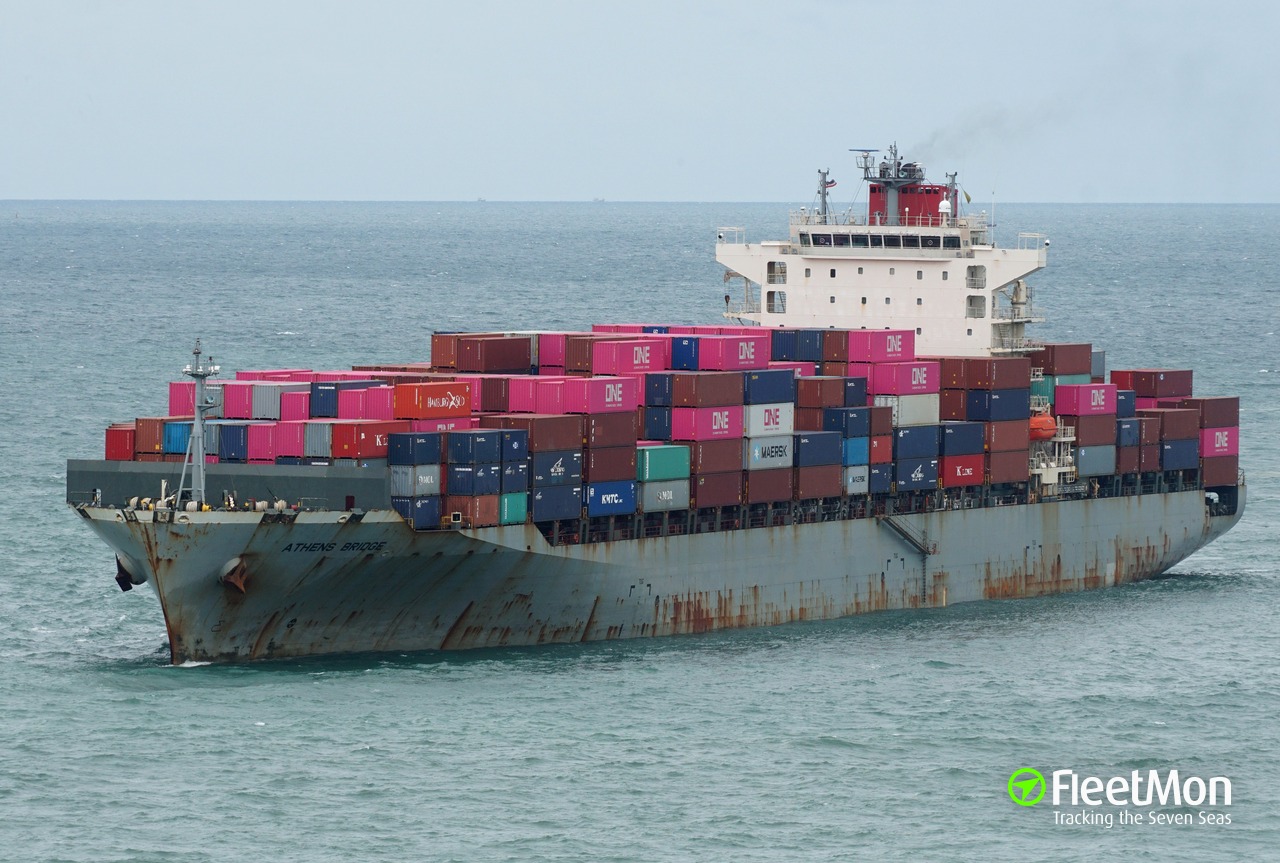 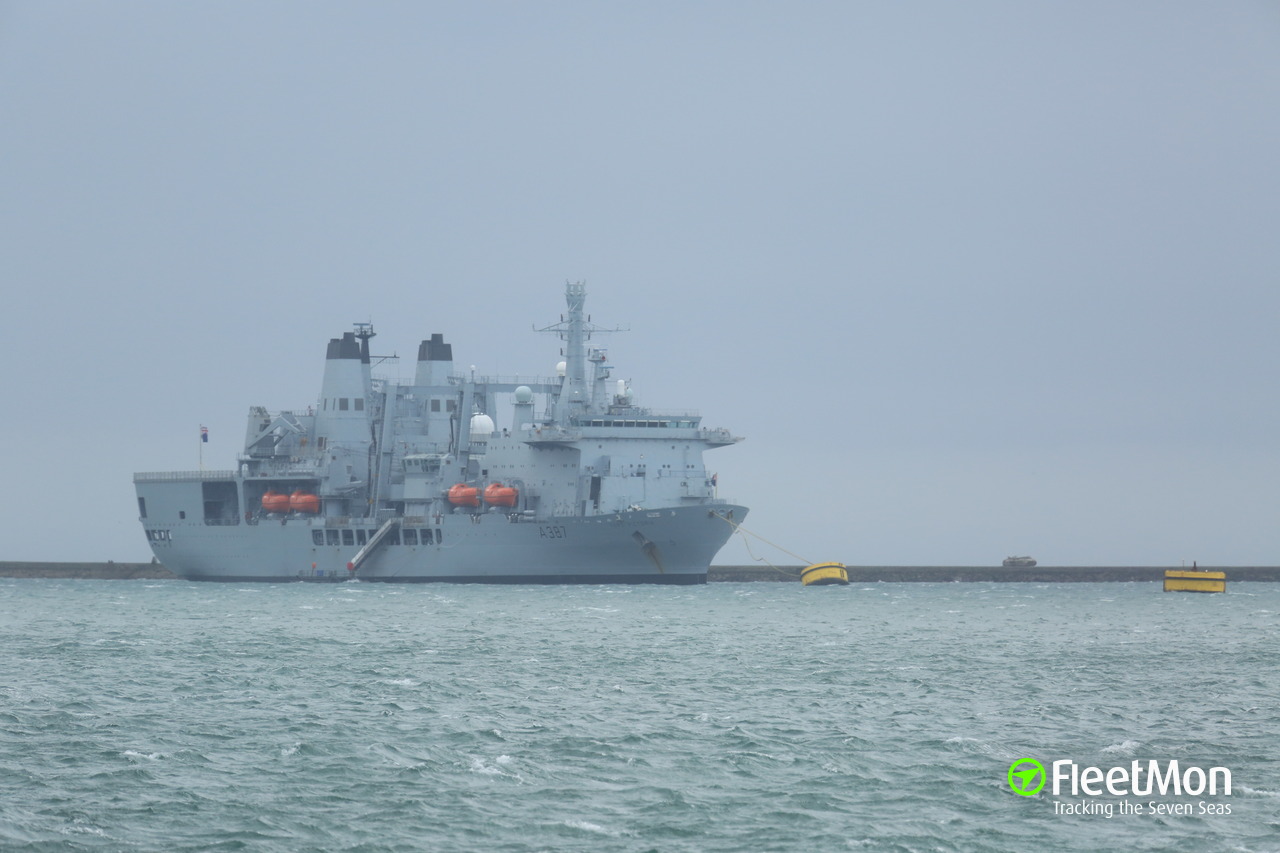 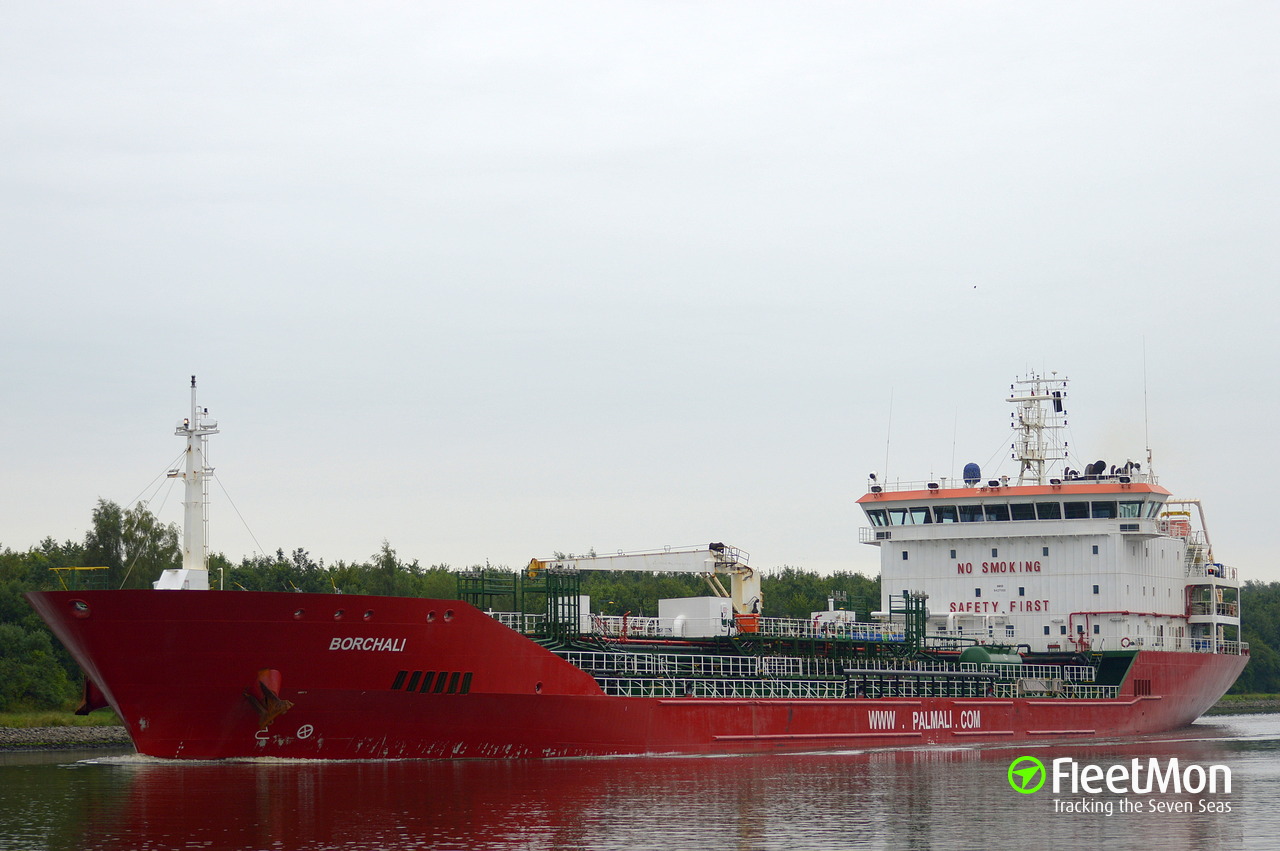 Tanker crew 12 positive, 4 in hospital with 2 in ICU, France 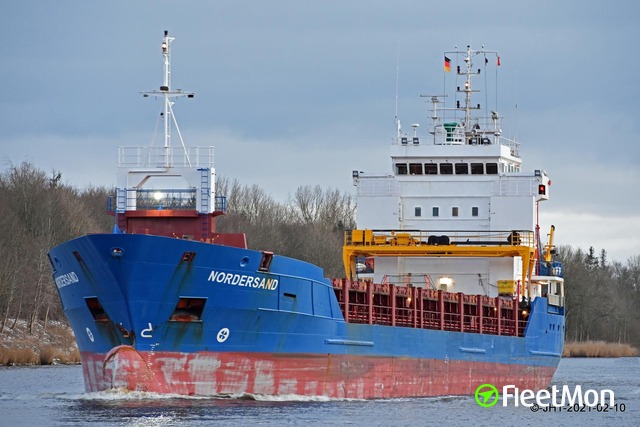 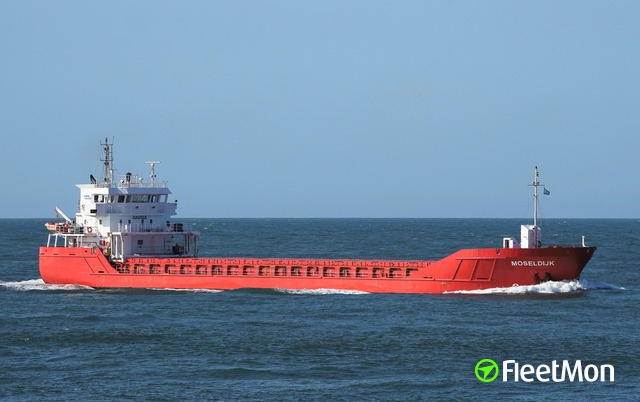