Fire accident on board of heavy lift BBC Arizona, Alaska 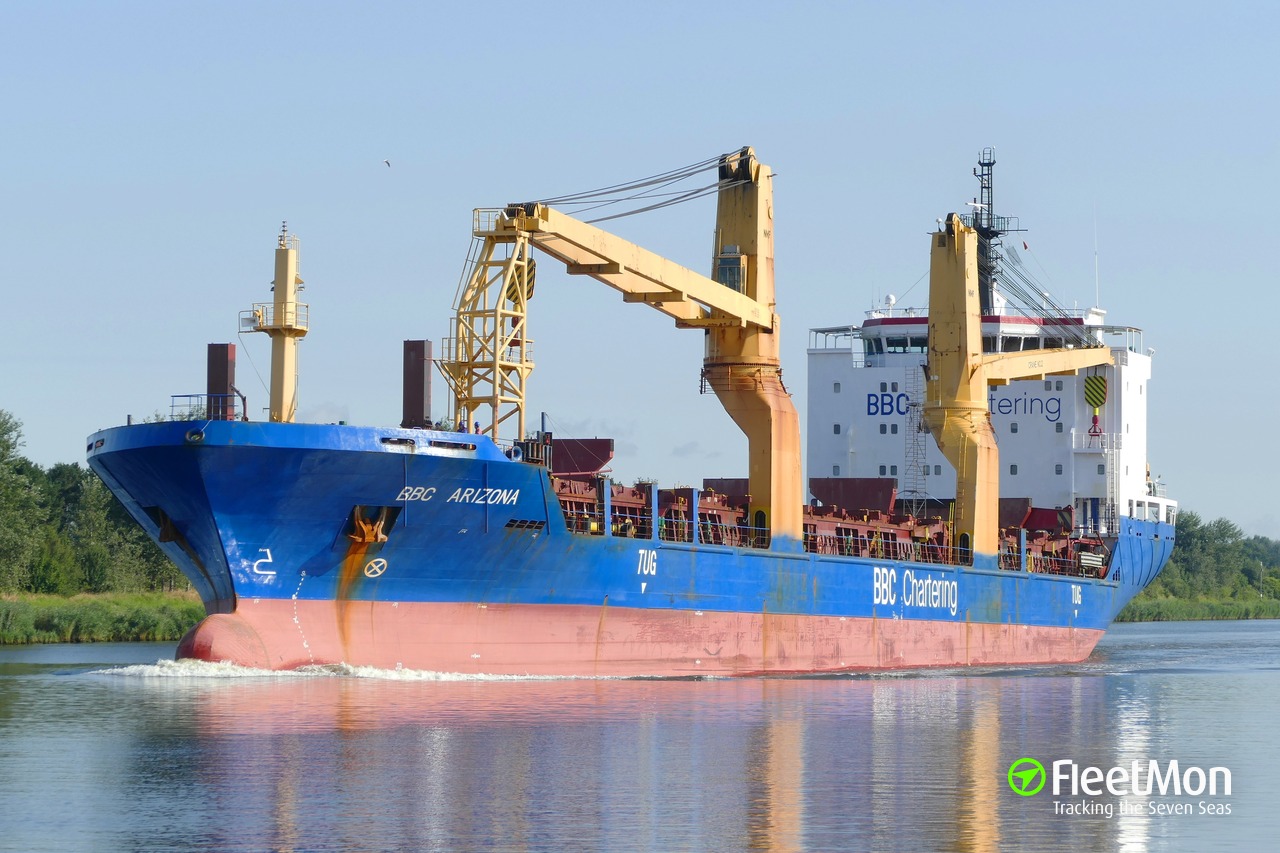 Coast Guard Alaska, USA, reported fire accident on board of heavy lift cargo vessel BBC Arizona. Coast guard received notification of the fire aboard BBC Arizona, moored alongside the Valdez Container Terminal in Port Valdez, at approximately 11:45 a.m. on May 31 13. The cause of the fire was due to ignition of oil leaking from several of the ship’s containers during hot work operations. Ships crew extinguished the fire, Maritime Safety personnel, which arrived to the scene some 15 minutes after receiving emergency signal, noted multiple containers aboard were leaking what appeared to be transformer oil. All leaking oil was contained on the deck of the ship and reportedly does not pose explosive or inhalation hazards.

The ship’s owner contracted the oil spill response organization Emerald Services Inc. to conduct containment, clean up, disposal, and decontamination of the oil spilled on the ship’s deck.

The BBC Arizona is operated by BBC Chartering and Logistics. Vessel arrived to Valdez from Qinhuangdao, China. 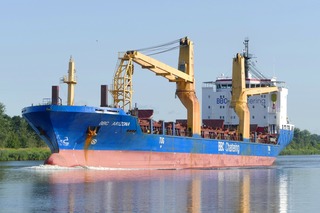