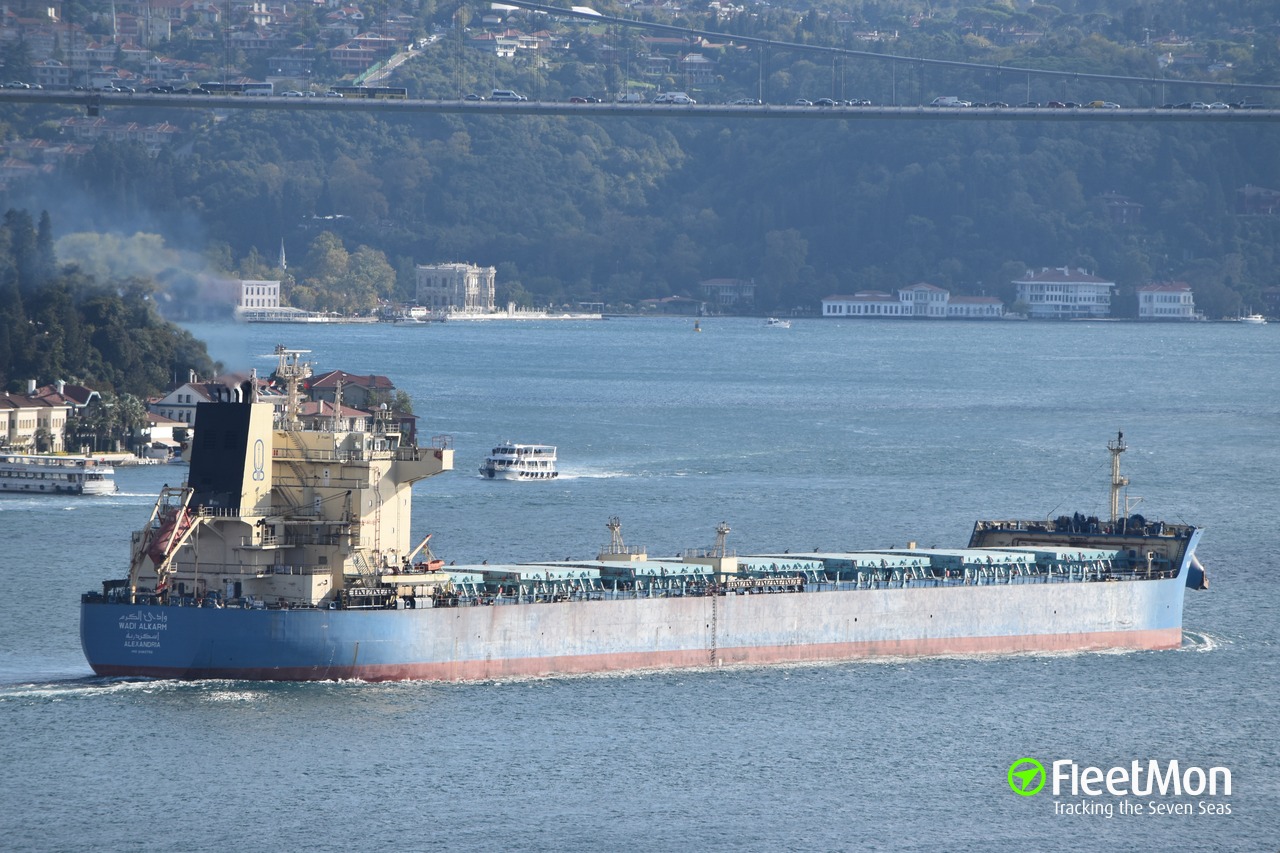 There is a conflict on board of Egyptian bulk carrier Wadi Alkarm, but what unionists try to allege is a crap

Striking crewmen aboard an Egyptian coal carrier docked in Port Kembla have been offered plane tickets home after accusing the ship’s owner of mistreatment and refusing to travel any further.

The 11 men aboard the Wadi Alkarm told Australian International Transport Workers’ Federation (ITF) representatives they had been denied access to food and water daily between 7pm and 7am, and that they had their wages, of about $530 a month, halved while at sea.

But the men have reacted with scepticism to written assurance from the boat’s Egyptian owner, National Navigation Company, guaranteeing back pay and entitlements, and told the ITF they would not go anywhere until they received what was owed to them.

The ship first docked in Port Kembla on Sep 4 night and the crew immediately raised the alarm with ITF representatives.

The fiasco has created a headache for the Australian Immigration Department, which came under criticism from the ITF for initially revoking the men’s maritime visas, guaranteed under international law, and not permitting them access to shore.

Late Sep 5, an Immigration spokesman confirmed ‘‘arrangements had been made for the affected crew to depart Australia’’.

But Maritime Union of Australia Southern NSW Branch secretary Gary Keane said the men would not leave until they received their entitlements, and were concerned for the welfare of the crew that would eventually replace them.

The ship’s owner is likely to send a replacement crew before it leaves Port Kembla. In the meantime, it will be moved from the coal loader to a second birth to allow normal operations at the port.

The ship was due to transport coal to India.

This is the first time I heard about a vessel where the crew has been denied access to food and water between 7pm and 7 am, because generally speaking, there is no vessel in the world with food supplied during night time, except in some special cases. Usually crew has 3 or 4 times a day meals, between 7am and 7-8pm, and this is it. During night time galley may be locked or open, it depends, with each vessel and crew having its’ own policy on this matter. But in any case the food stores are locked. It’s not like anyone can open pantry and take what he likes, it doesn’t work this way. Galley with some leftovers or some special kind of refreshments may be accessible during night time, may be not.

As for water access denial, it’s a pure crap, it’s simply impossible. It’s absolutely insane allegation, which can be claimed by ITF and affiliated unions only, whose fantasies are not limited even by common sense, let alone morals.

To deny an access to food and water, the Master of the vessel, escorted by a team of Mariners, should ransack crew’s cabins each night, taking away all stocks, leftovers and anything liquid. He’d also have to lock all the fresh water taps, quite a task, leaving him not much time for anything else.

Halved salaries are dubious, too. 11 mutinous crew must be of different ranks with different salaries. What’s $530 wage, lowest, average or biggest? An average salary in Egypt in year 2012 was around $360 monthly.

Surely, there is a conflict on board with details unknown, but definitely, ITF and Maritime Union of Australia are not the bodies to be trusted as the only source of information. I won’t trust them in anything worth more than a cent, if you ask me. 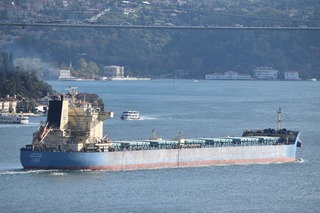