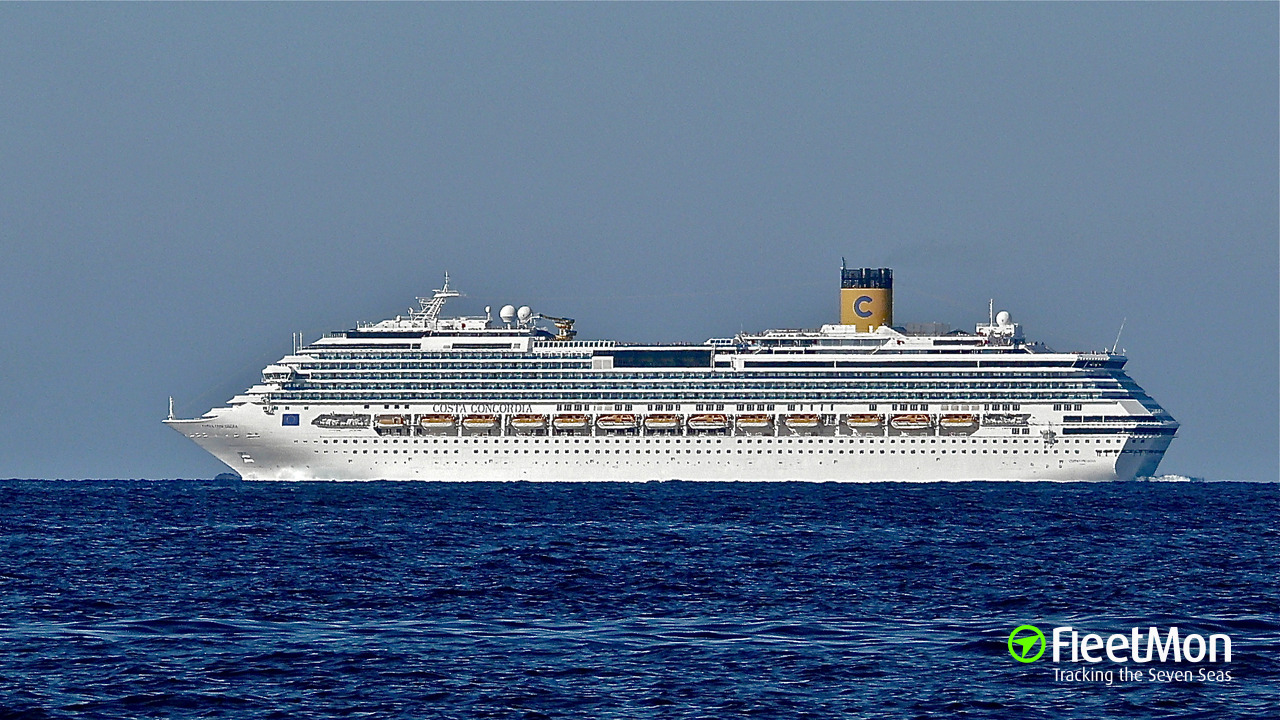 Early on Tuesday, September 17, Italian salvage team finished one of the most difficult and costly wreck recovery operation ever performed: the Costa Concordia was wrenched from its side and pulled completely upright.

The salvage operation began on Monday, September 16, at 09:00 a.m, three hours later than was planned, due to the bad weather conditions on the Italian island of Giglio. The parbuckling of the cruise liner was ended after 19 hours at 4:00 a.m. this morning.

The success of the operation was declared by Franco Gabrielli, the head of Italy's Civil Protection Authority. Now the 950-foot long Costa Concordia wreck is resting on the specially built underwater platform and will stay in place for some months while it is stabilized, after that the cruise liner will be towed away and will be broken up for scrap. 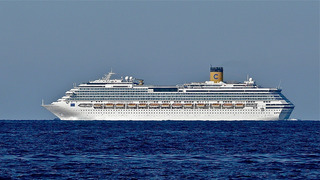