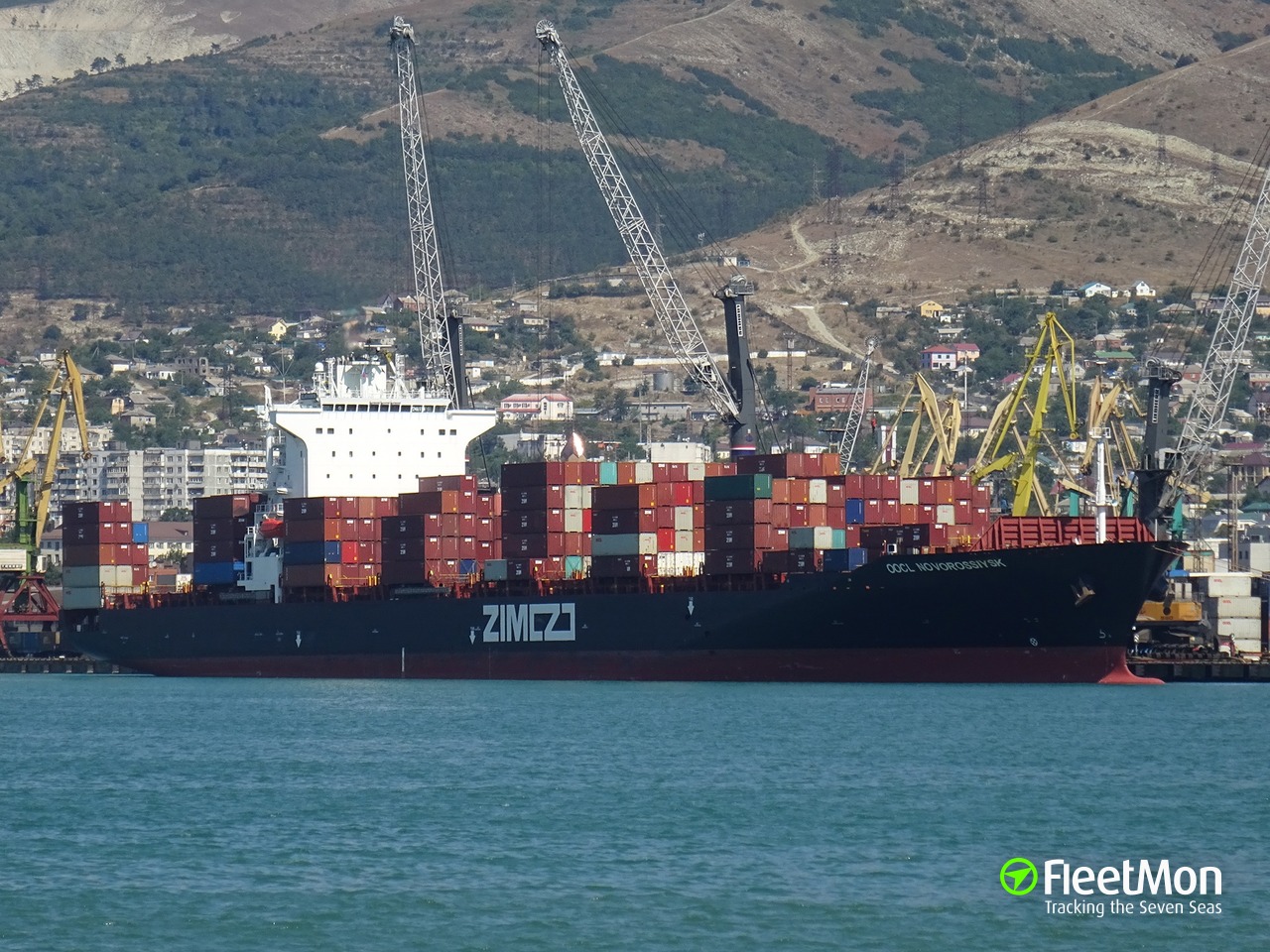 Following the closure of the G6 alliance’s Far East to Black Sea service ‘ABX’ and the establishment of a new Port Said-based feeder as a replacement, the G6 member OOCL will now become a vessel operator on Zim’s ‘EMX’ loop.

OOCL had already announced that – contrary to its alliance partners – it would seek an alternative to the feeder connection and take slots on the Zim service. Now it turns out that OOCL will go one step further and not only become a slot partner, but a vessel operator on the ‘EMX’.

As of October, OOCL will therefore subcharter two 4,553 teu vessels from Zim, the ZIM KINGSTON and ZIM DALIAN. The ships will be renamed OOCL ISTANBUL and OOCL NOVOROSSIYSK, respectively 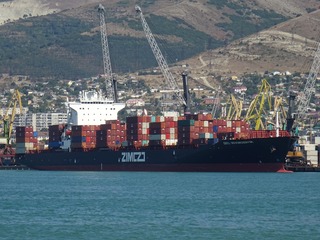 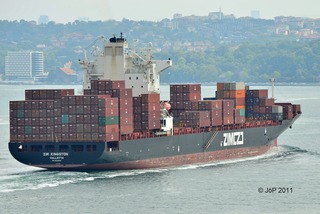 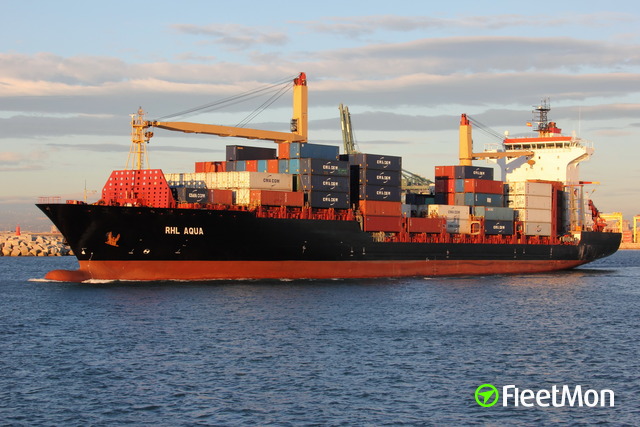