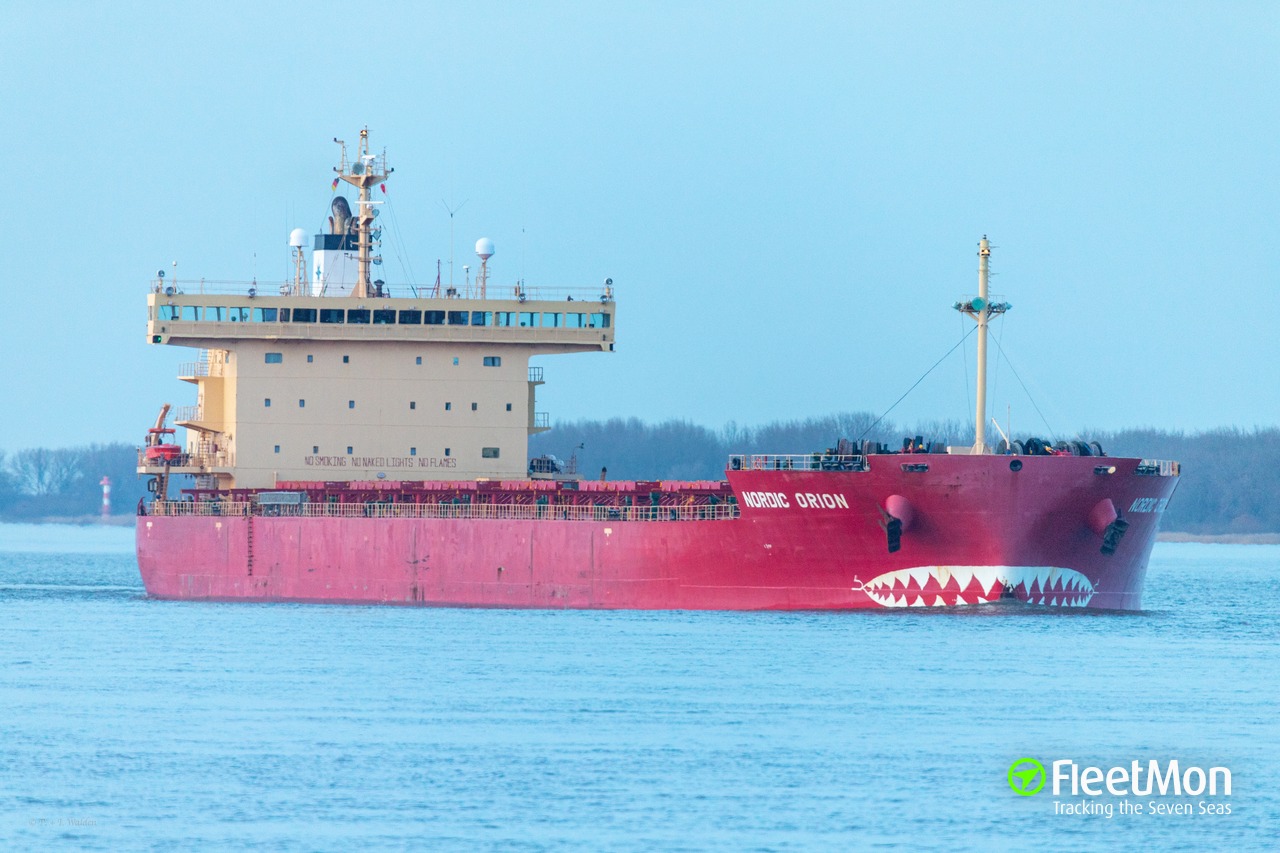 At the beginning of this week the Danish-owned freight ship Nordic Orion crossed the Northwest Passage, going down in history. The Nordic Orion has become the first bulk carrier since 1969 to successfully transit the channel that connects the Atlantic and Pacific Oceans, known to be notorious and hard to navigate.

The 225-meter ice-strengthened vessel loaded with 73,500 tons of metallurgical coal left Vancouver on September 6 to perform its commercial route to Finland. Currently the bulk carrier continues its voyage and has already left Nuuk, the capital of Greenland.

By sailing through the dangerous Northwest Passage, the Nordic Orion saved four days of time in comparison to the usual route through the Panama Canal. Consequently, the ship's owner, the Danish company Nordic Bulk Carriers economized approximately $ 200.000.

The well-performed voyage through the Northwest Passage, has influenced the concerns about an increase of commercial shipping trips in the Arctic.

With its superior satellite AIS service FleetMon enables you to watch a historically significant voyage of Nordic Orion through the Northwest Passage: