In September, Unifeeder had announced the launch of an Algeciras – Italy service. The loop was opened with the backing of Maersk Line which shut one of its own services in the trade and which opted for slots on the new Unifeeder loop instead. The new Unifeeder service was scheduled to launch with the following rotation: Algeciras, Vado Ligure, Livorno, Naples, Salerno, Marsaxlokk, Algeciras.

It now turns out that Unifeeder will in fact operate this service as an Algeciras-based butterfly loop with an Italy wing and a Portugal wing. Therefore, a third ship has been deployed to maintain weekly sailings on what is now a 21-day rotation. The extended loop now incorporates the aforementioned Italy coverage as well as calls at Lisbon and Leixoes.

Further to this, Unifeeder has launched another Algeciras-based butterfly which covers ports in Spain and in France. This weekly service also turns in 21 days with a fleet of three vessels.

While both loops rotate in three weeks with three ships, they differ in one main aspect: The Portugal and Italy service has two longer wings, whereas the Spain and France loop is a three winged butterfly with three consecutive sub-slings of somewhat shorter duration.

The Algeciras-based Spain and France triple butterfly looks as follows:

To staff these loops with vessels, Unifeeder has been quite active in the charter market and secured five ships of about 1,700 teu and one slightly smaller unit. 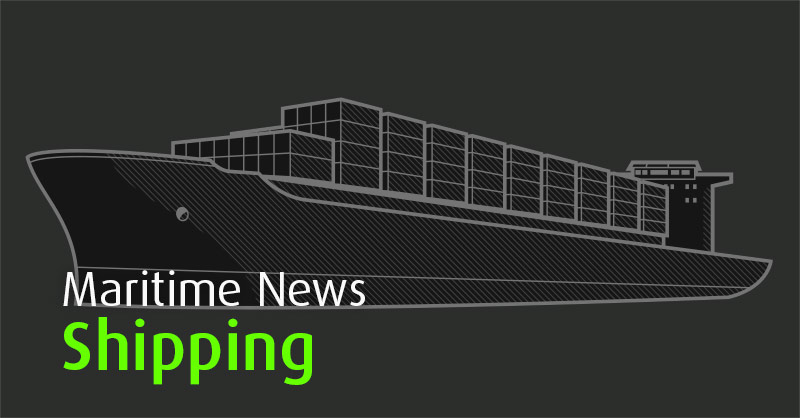 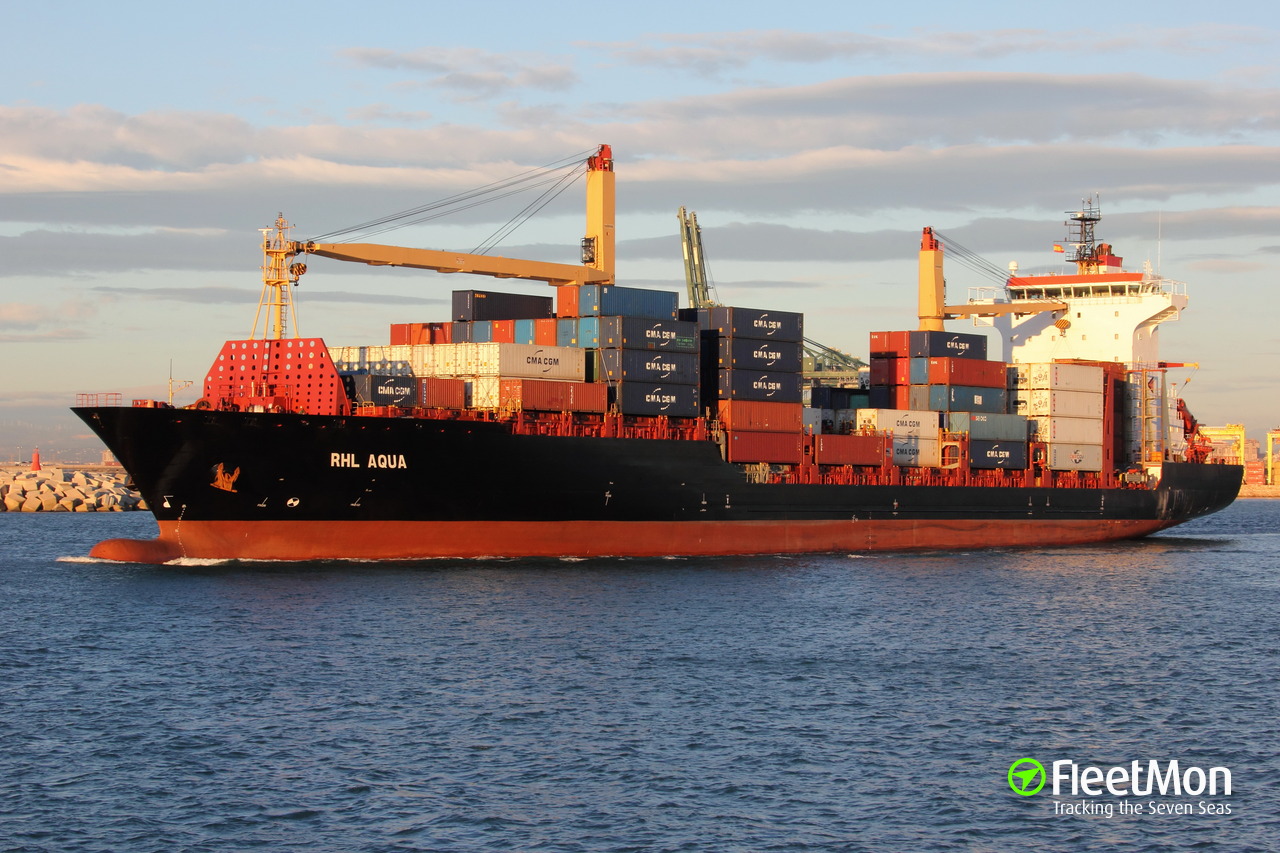