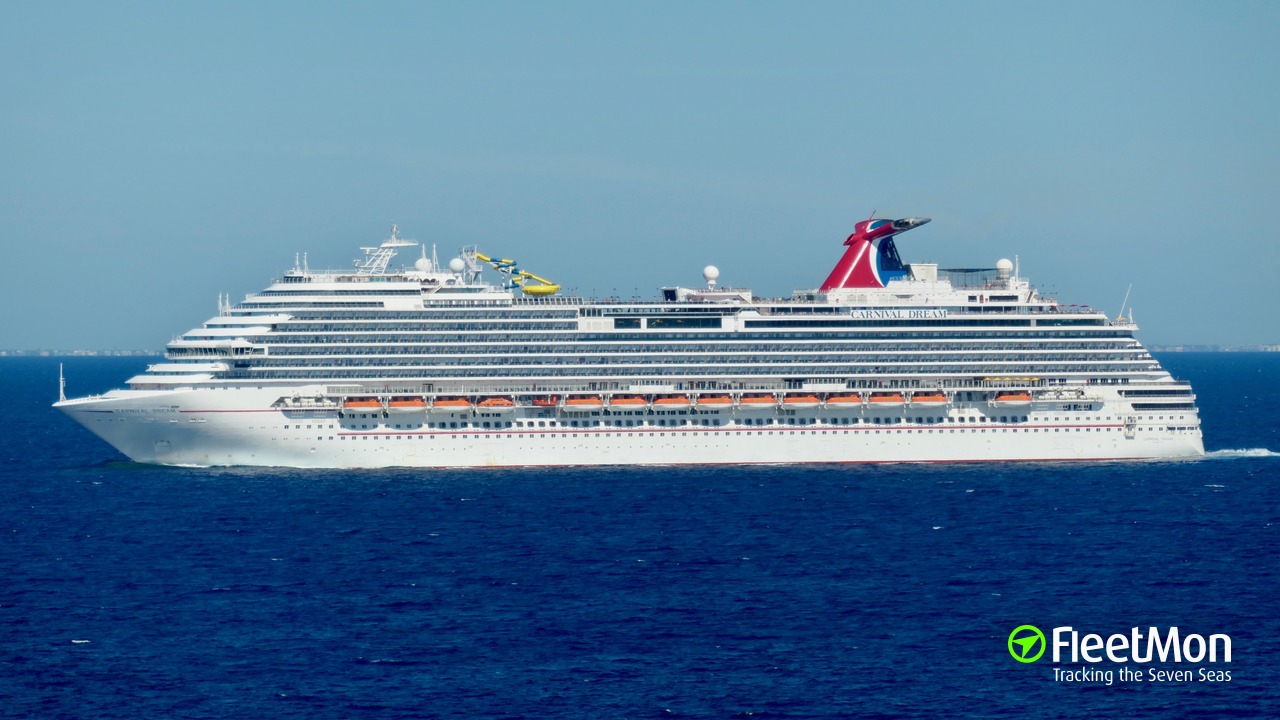 Mega liner Carnival Dream experienced problems with a back-up generator while docked in Philipsburg, Saint Martin Island, Caribbean, with more than 4,000 passengers aboard. "There were periodic interruptions to elevators and restroom services for a few hours last night. However, all hotel systems are functioning normally and have been functional since approximately 12:30 a.m. Reports of seeping sewage are not true.” Carnival said in a statement on Mar 14.

Just to be sure the cruise won’t turn into a new Carnival Triumph, the Company decided to fly passengers back to Port Canaveral or their home cities and canceled next Dream's March 16 sailing, a sensible decision in the light of recent misfortunes. Liner docked in Philipsburg early in the morning Mar 13, as scheduled by its’ 7-day cruise from Port Canaveral.

All the fuss in the media seems to be exaggerated, because there was, seemingly, nothing of the Triumph proportions fiasco. The horror tales of “human waste all over the floor” and “tons of empty promises” are based on reports made by very limited number of tourists aboard. Actually, two of them. “Human waste” with “tons of empty promises” were originally, reported to CNN by just one passenger, Mr. Gregg Stark. "We are not allowed off of the boat despite the fact that we have no way to use the restrooms on board," said another passenger, Mr. Jonathan Evans. Their reports immediately hit the headlines. But that pair seems to be the only passengers who suffered such a nightmare, the rest of the passengers don’t suffer and use toilets when in need, not floors around.

No other passenger complained on human wastes everywhere or inability to use restrooms. On the contrary, a number of passengers already reported normal conditions and said they didn’t experience any trouble or inconvenience, saying that power and water were out for just some 10-20 minutes. 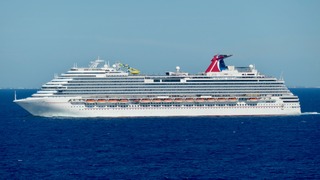