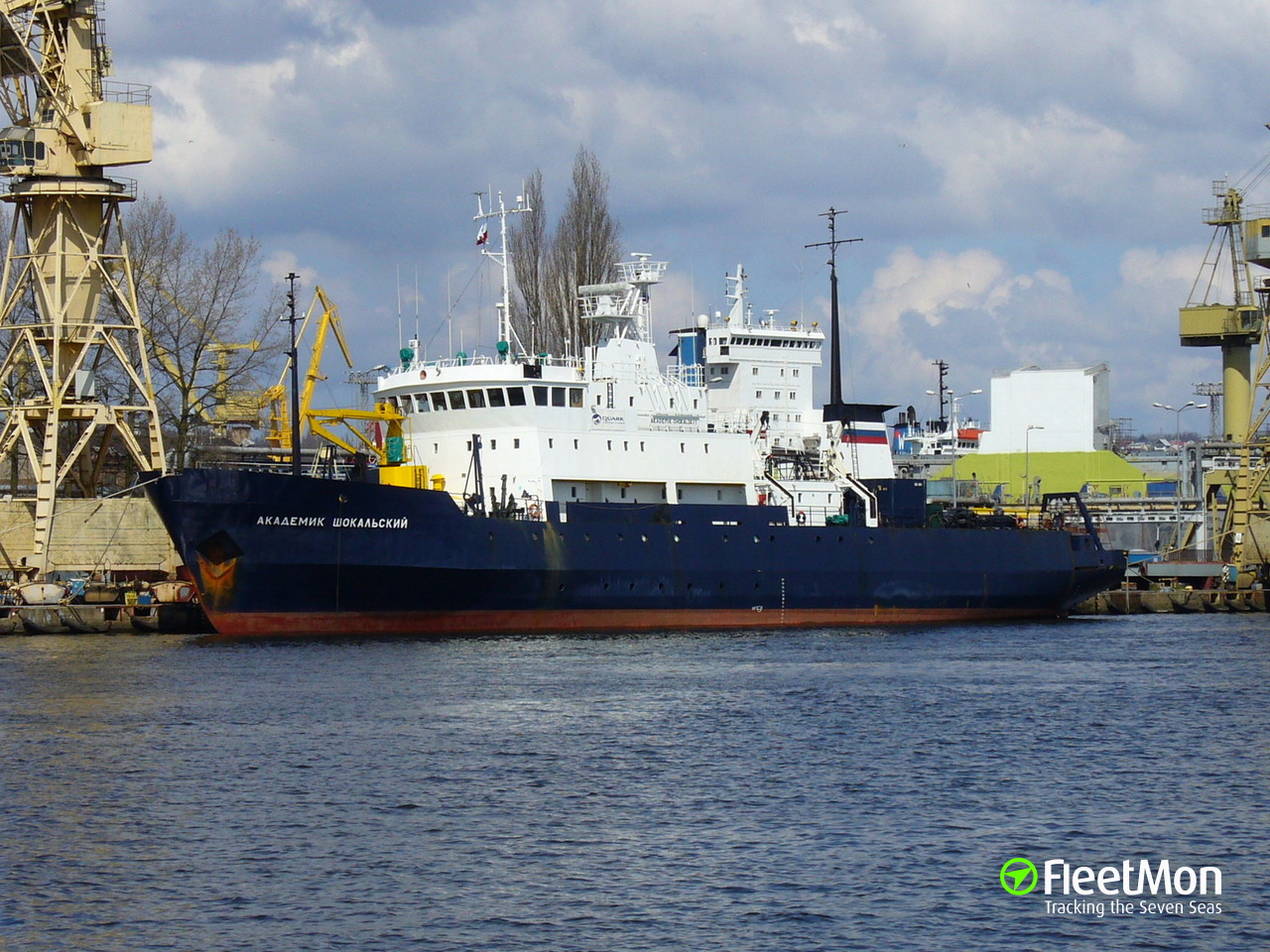 On Jan 2 all 52 passengers of research vessel Akademik Shokalskiy were evacuated to Australian research and supply icebreaker Aurora Australis by a Chinese helicopter provided research and supply icebreaker Xue Long. World media made such a fuss over the story one could think it was a Titanik tragedy turned into success. It was clear from actually, the very beginning, that the passengers were in no real danger, when it came out, that there are helicopters nearby. They’ve been taken from Shokalskiy simply because they were already more of a nuisance staying on board of Shokalskiy, and eating away food supplies which are required for the crew remaining on board. Passengers were mostly scientists, or so they say, who were trying to get yet more proofs of devastating global warming effects. Well, if getting trapped in ice is a result of global warming, they definitely found what they’ve been after. The public didn’t miss the irony of it: http://www.foxnews.com/science/2013/12/30/stuck-in-our-own-experiment-leader-trapped-team-insists-polar-ice-is-melting/

Strictly speaking, it wasn’t a “rescue”, it was evacuation. There wasn’t, and still isn’t any real danger to Shokalskiy.

The future of Shokalskiy is unclear. 22 crew is waiting for ice to move so that there will be a passage to ice-free waters. It’s up to weather, currents and god or fate. If vessel stays trapped until all the supplies run out, then, the crew will be evacuated, too. Shokalskiy may become an Antarctic Flying Dutchman. Depending on the condition of the hull, vessel may stay afloat for years, providing of course, she won’t be crushed by ice strains.

Research vessel Akademik Shokalskiy is trapped in ice in vicinity of 66 52S 144 19E since Dec 24 13. Three vessels were engaged in attempts to free Shokalskiy. 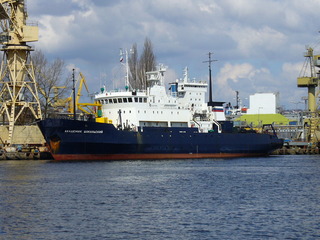