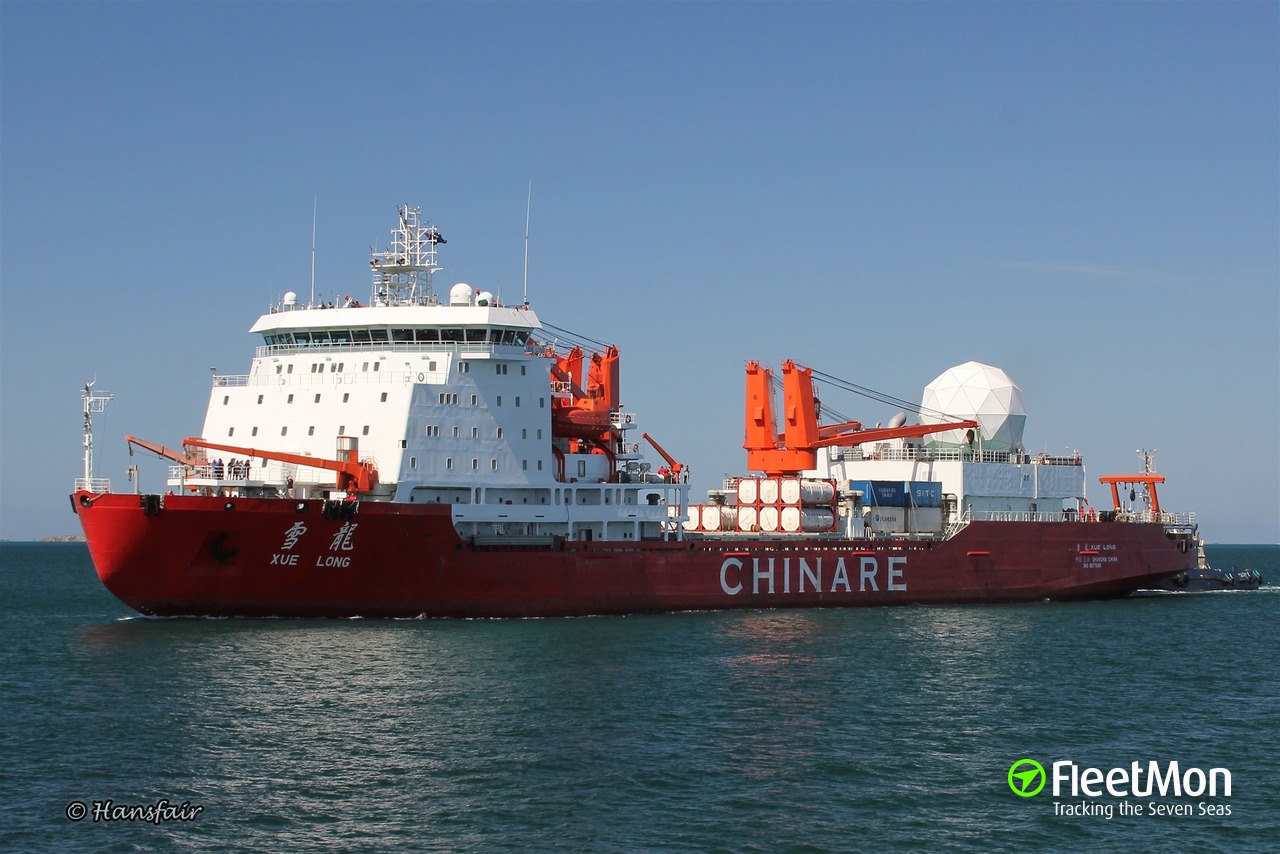 The Chinese authority dispatches the icebreaker XUE LONG to support the search for possible objects of the disappeared plane in the remote southern Indian Ocean.

Having arrived at the Australian port of Fremantle for bunkering the XUE LONG received an order from the Chinese State Oceanic Administration to set off to the area where suspected plane’s wreck has been found.

In addition to the icebreaker China sent three war ships, which will supply the search mission of the lost Malaysian jet.

The Australian Maritime Safety Authority has stated today, that there were no sightings during the search operation so far.

According to the FleetMon satellite AIS data, the icebreaker XUE LONG has been seen in Fremantle 7 hours ago: 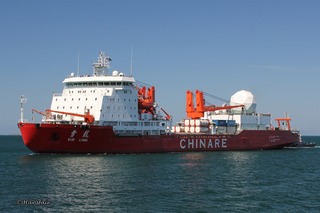