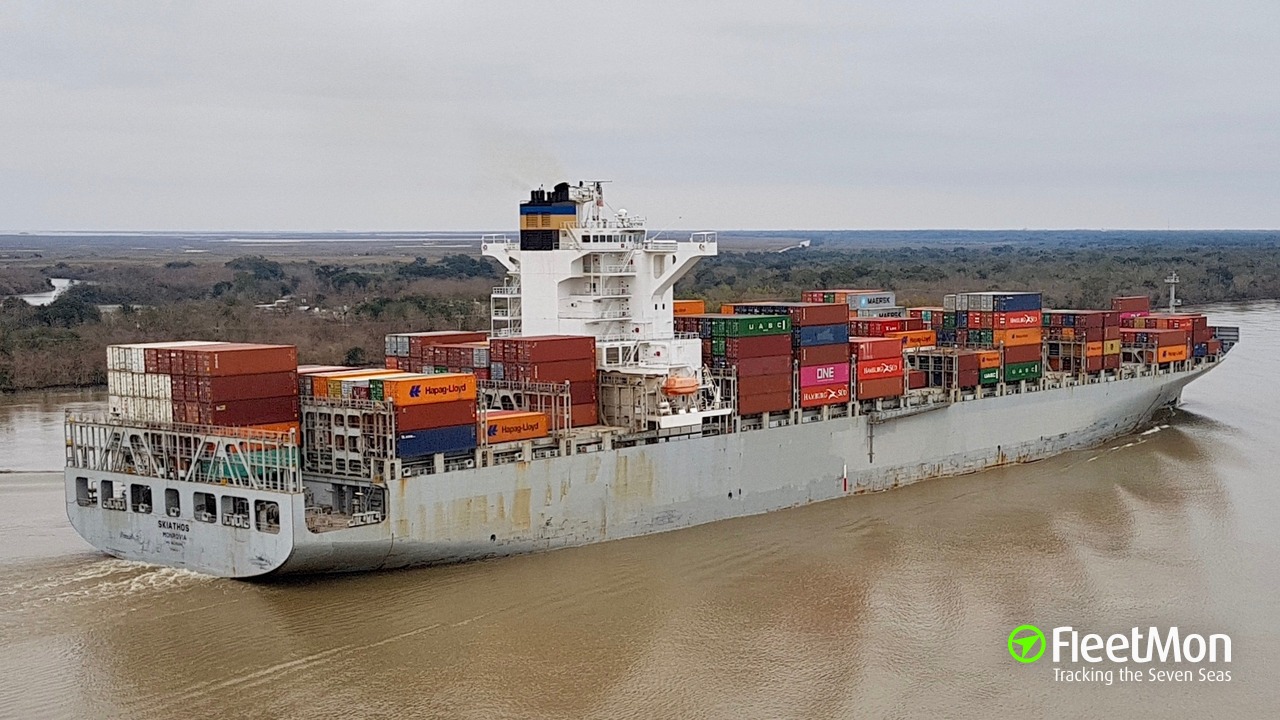 The Europe – South Africa service that is jointly operated by Maersk Line, Maersk’s Africa specialist Safmarine (SAECS CORE), MOL (SRX) and Deutsche Afrika Linien (SAECS CORE) continues to undergo a weekly capacity increase. Since the beginning of 2014, 6 vessels wit capacities between 4,400 – 4,600 TEU have been gradually replaced by vessels of 6,680 TEU. Maersk provides 5 out of the 8 vessels that the service deploys and has already replaced them by 6,680 TEU vessels. Deutsche Afrika Linien has sub-chartered the 6,680 teu SKIATHOS from MAERSK and renamed her DAL KAROO. She phased in on 21 March. MOL is expected to replace one of its 2 deployed vessels by a larger one in May.

The service has a weekly frequency and a 56 day-rotation. Its average service capacity per week will continue increasing from 4,880 in January to 6,235 in April. 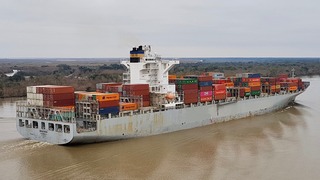 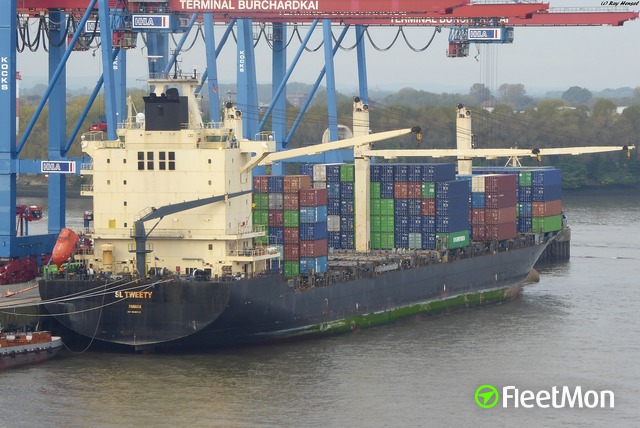 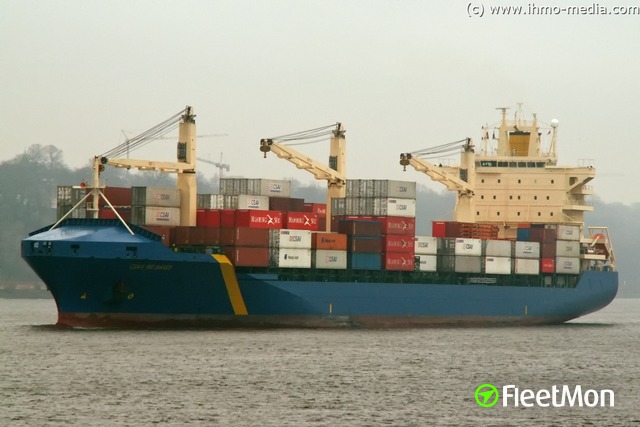 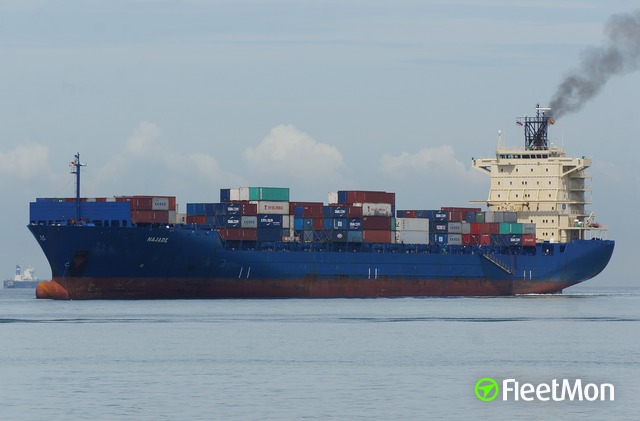 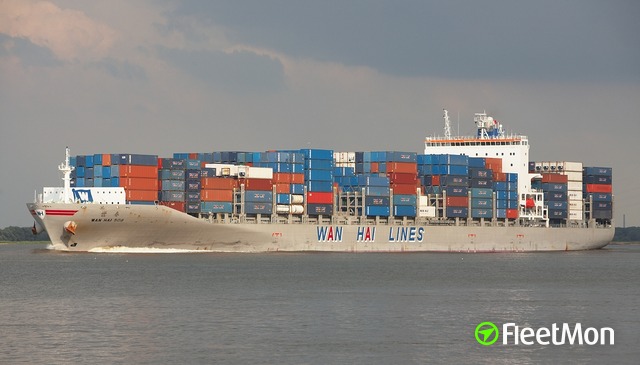