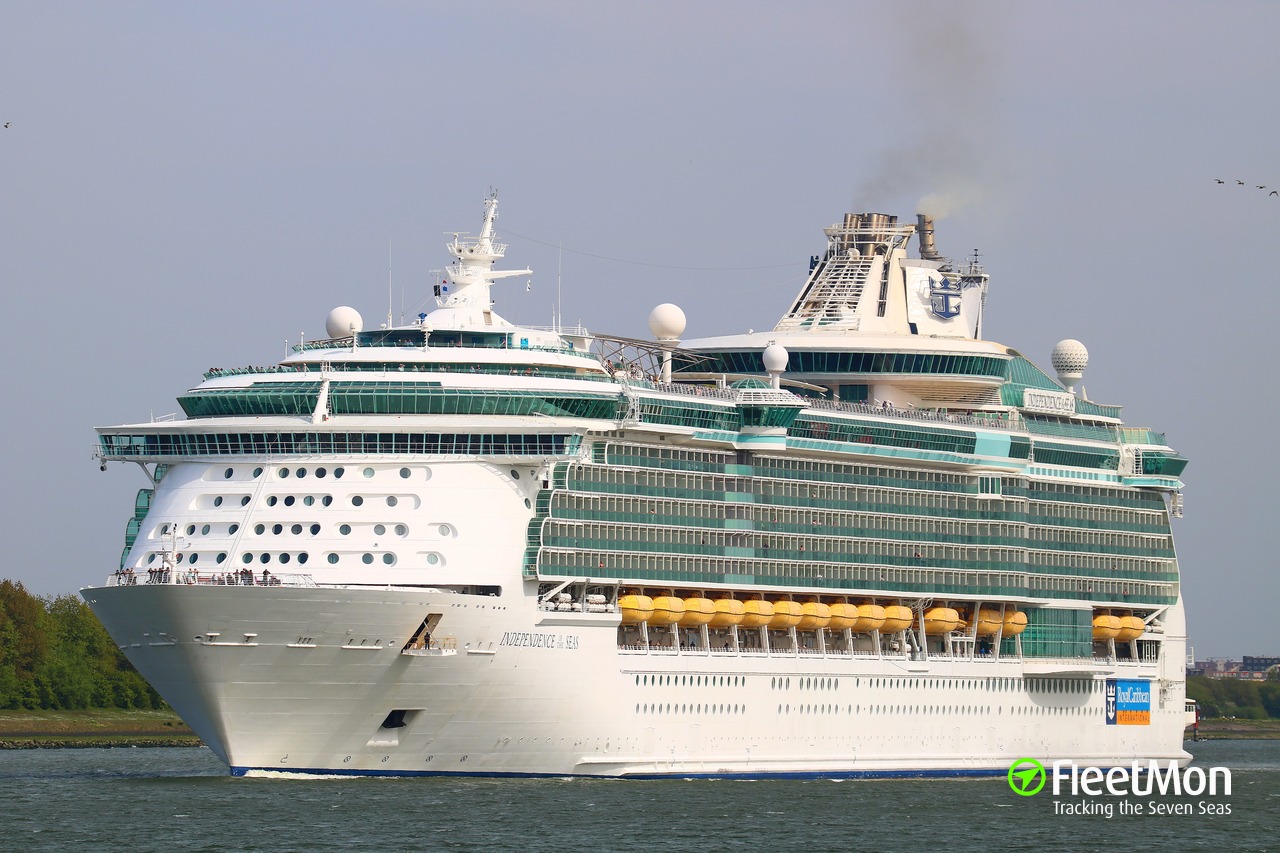 Two people died during the berthing of the Royal Carribean’s cruise ship INDEPENDENCE OF SEAS in St.Kitts, Caribbean Sea on April the 2nd.

As reported by witnesses, two line handlers in a small boat were about to remove the last mooring lines. The cruise ship started pulling out causing the small vessel to take in water and to capsize. The two longshoremen were thrown overboard and never resurfaced.

The crew members of INDEPENDENCE OF SEAS took part in searching for the two men. The cruise liner left the port four hours later. The fatal incident is currently under investigation. 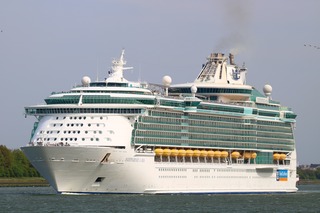 INDEPENDENCE OF THE SEAS