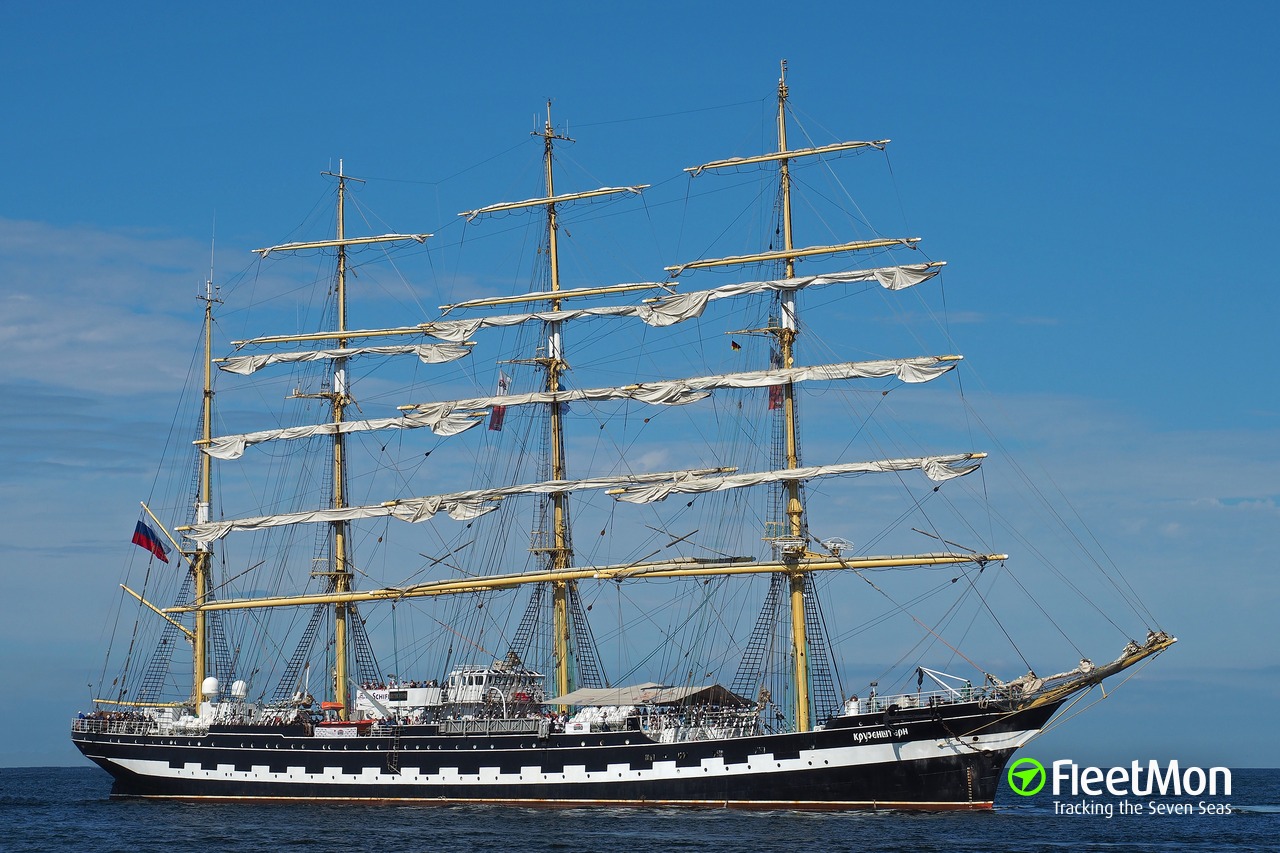 Due to the Ukrainian crisis Russian sailing ships do not receive a permission to come into German ports.

The Russian frigate BOIKY did not get a permit from the German authorities to enter the port of Kiel and thus cannot participate in the annual sailing event in Kiel - the Kiel Regatta, this year.

Now, the participation of the Russian legendary barks SEDOV and KRUZENSHTERN in the annual German Hanse Sail 2014 has been also placed in doubt. These barks belong to the main attractions at the Hanse Sail in Rostock, which is one of the largest maritime festivals in Europe. Further negotiations will show the out coming for this important maritime event. 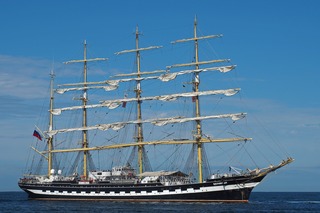