Construction of Global Tech I wind farm is in progress 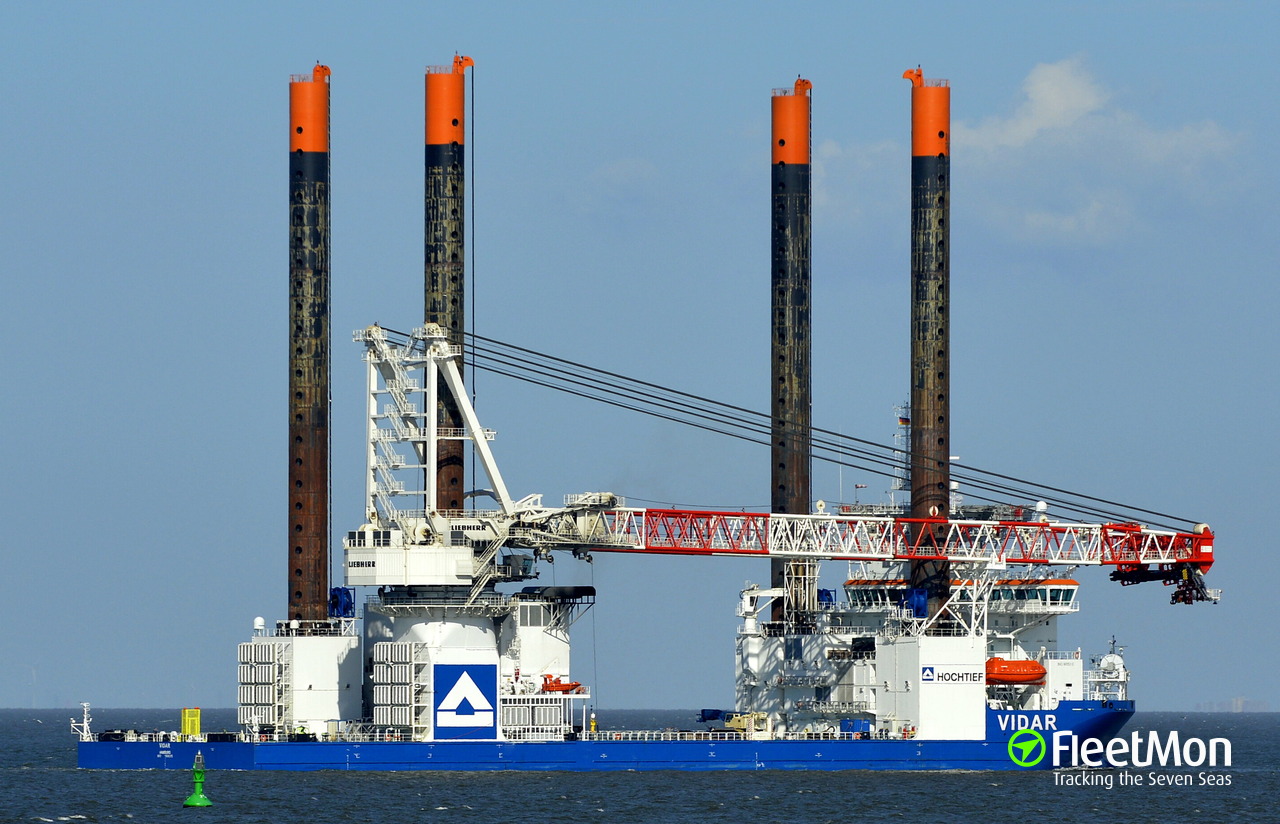 The installation of rotor stars at the wind farm Global Tech I in the North Sea is at full blast. Recently the ship VIDAR joined the construction process and now three ships of special purpose are involved in the building.

The installation of the rotor stars is considered to be sensational: heavy rotor stars, which weigh more than 100 tones, will be lifted horizontally with the help of the pivoting cross bar and during lifting will be turned into the vertical position. Being located at 92 meters above the water surface the three-blade rotors will be mounted to the nacelle by the offshore team. The rotor stars have a diameter of 116 meters and can cover a surface with the same size as a football field.

Since March the ships of special purpose BOLD TERN and BRAVE TERN of the Fred. Olsen Windcarrier are deployed in rotor stars set up. Both ships have large decks and are capable to transport four towers and nacelles to the wind farm at one go.

The transshipment of the building components takes place at the offshore terminal "ABC-Halbinsel" in Bremerhaven. It takes approximately 10 hours for the self-propelled ships to reach the installation area. When deploying three ships the construction will be finished right on schedule. The wind farm is scheduled to be completed this summer and once the 80 turbines are mounted they will put gradually into operation. 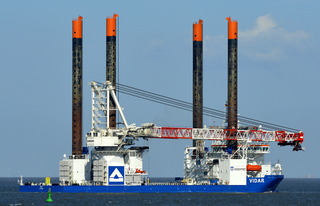 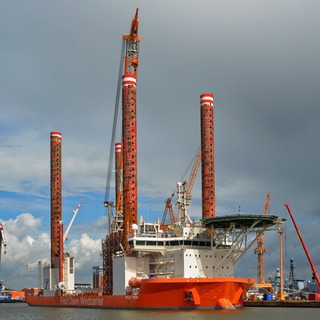 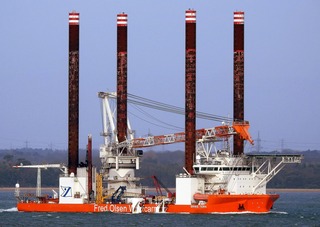 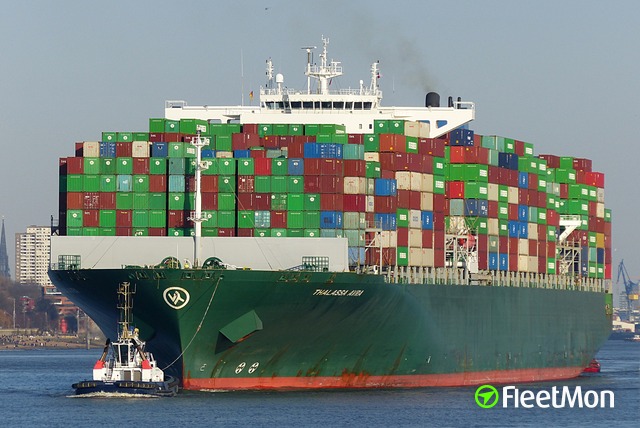