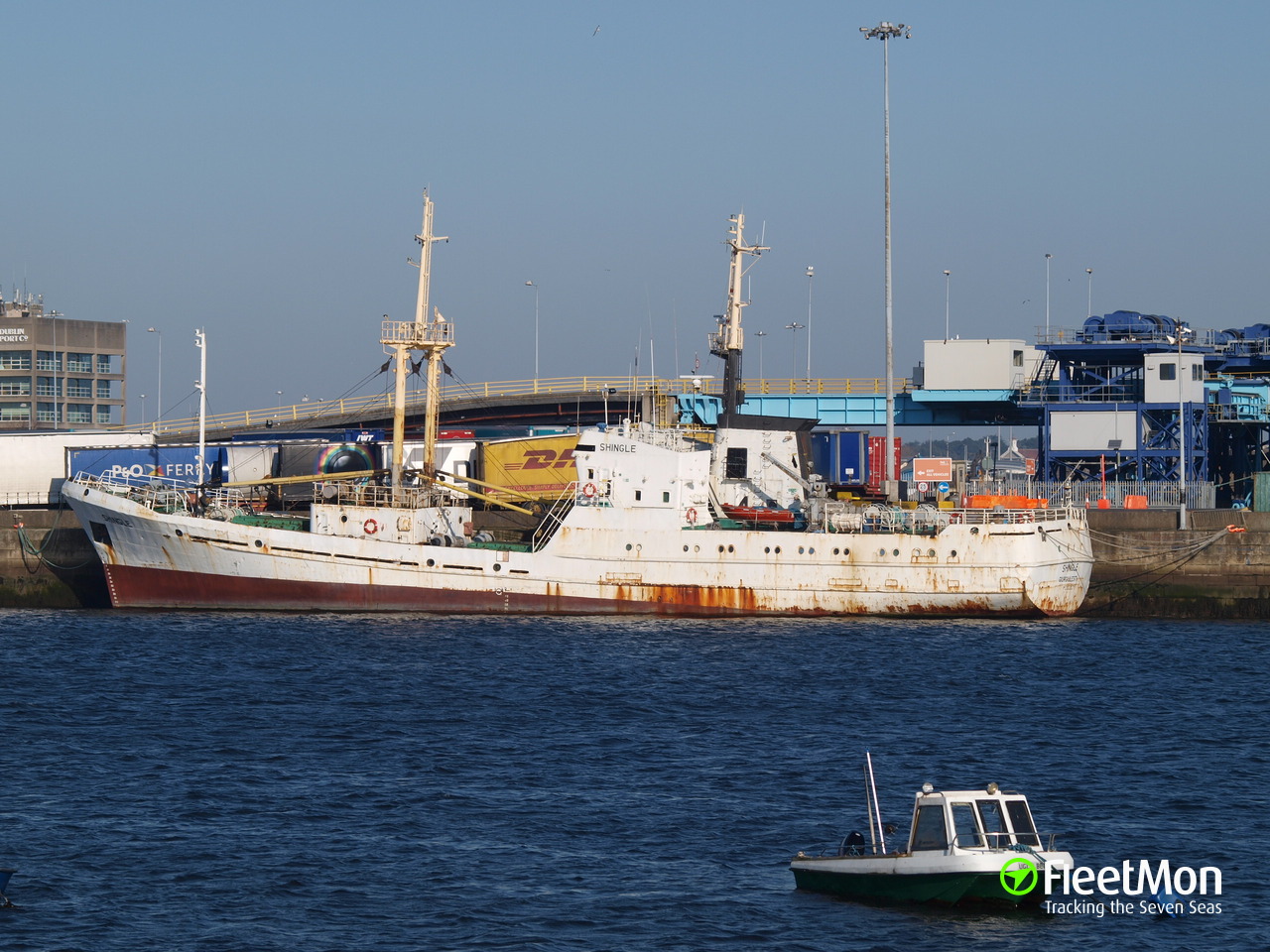 32 million cigarettes and 4,500 kg of pipe tobacco worth approximately €14 million were seized by Customs officers yesterday at Drogheda Port, Ireland. The seizure is considered to be the largest detention of cigarettes in Europe this year.

The cigarettes loaded in Slovenia were transported to the port of Drogheda via Lisbon by the cargo vessel SHINGLE. The vessel was also seized by authorities.

As reported by the Revenue Commissioner, the seizure operation has become a significant contribution into the fight against those who are involved in the illicit tobacco and cigarette industry. 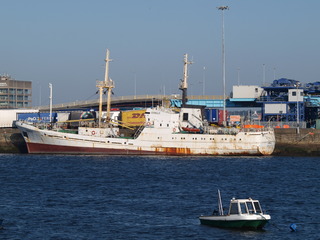