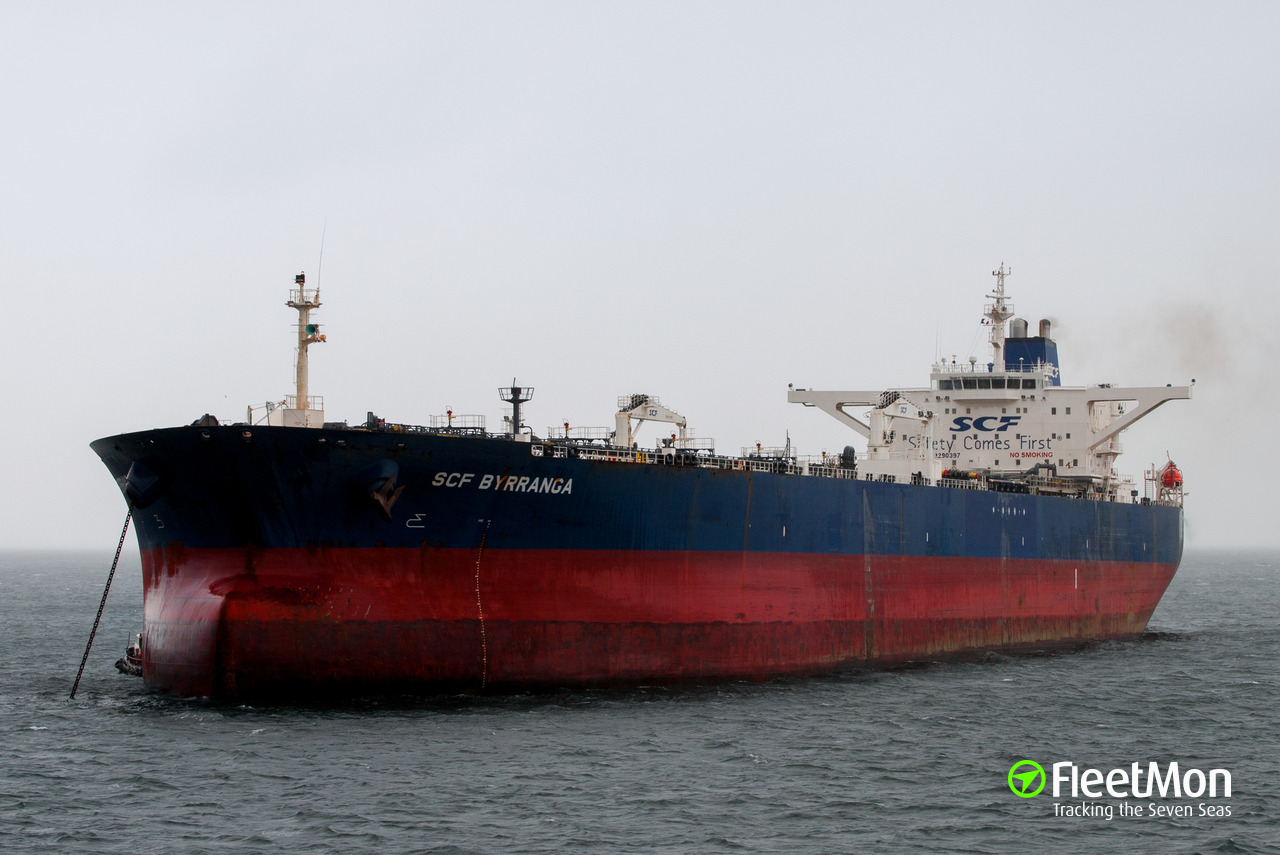 The struggle for Kurdish crude oil cargo aboard the tanker UNITED KALAVRVTA between Iraq and Kurdistan (see our related news) has got a surprising turn of events: yesterday a U.S. judge rejected the order to seize the cargo.

As stated by the federal magistrate, the tanker UNITED KALAVRVTA is located about 60 miles off Texas, outside the U.S. territorial waters, this means that the order issued for U.S. Marshals Service can not be applied. The judge also said that the further clarification of the controversial situation between Iraq’s central government and the Kurdish Regional Government has to be settled in Iraq.

The dispute over the Iraqi Kurdish crude oil cargo worth $100 million has led to the different claims. As stated by a lawyer in Houston for Kurdistan the Kurdish government should file a suit and defend its eligibility to own and to market the crude oil cargo.

Washington appears to be an opponent of the Kurdish crude sales by the Iraq’s autonomous Kurdish government claiming that Kurdistan's trading of oil might lead to the break-up of Iraq.

As reported by the officials from the State Department and the U.S. Marshals Service, the seizure order of the judge could only be enforced if the tanker UNITED KALAVRVTA crossed U.S. territory. In this case the distance would cover 12 nautical miles from the Texas shore, said a law professor from New Orleans. 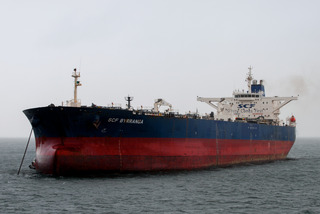