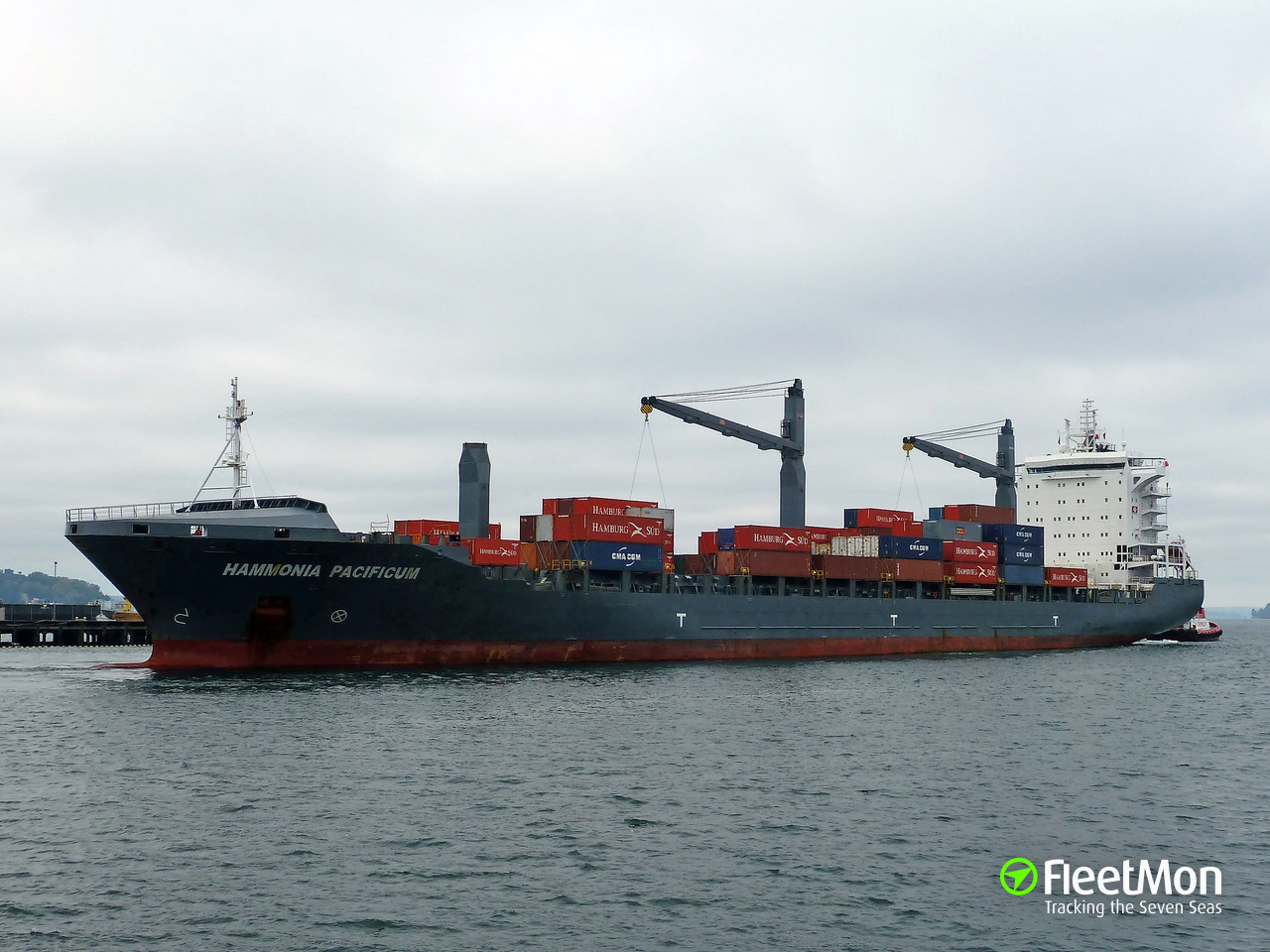 Authorities said on Aug 12 that no Ebola infected crew was found on board of container ship Hammonia Pacificum, which arrived in Richards Bay, SAR, on Aug 9. Hammonia Pacificum was quarantined on arrival, vessel arrived from Liberia, and that fact caused speculations about Ebola infected crew. Authorities said it was a routine procedure, every vessel arriving from West Africa countries is to undergo Ebola virus check, not only in SAR, but in many other countries around the world. Hammonia Pacificum came from Liberia. Vessel was docked on Aug 12 or later, at 0500 UTC Aug she was docked in Richards Bay. 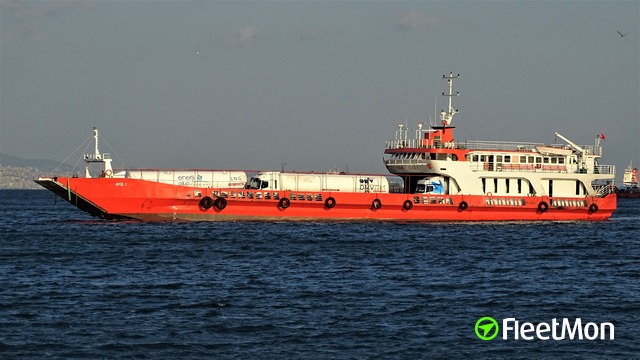 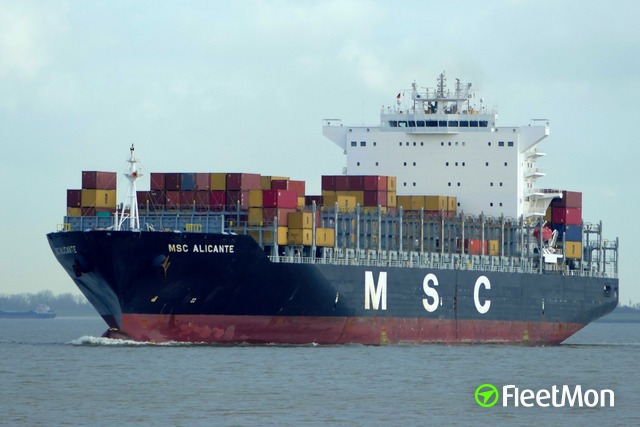 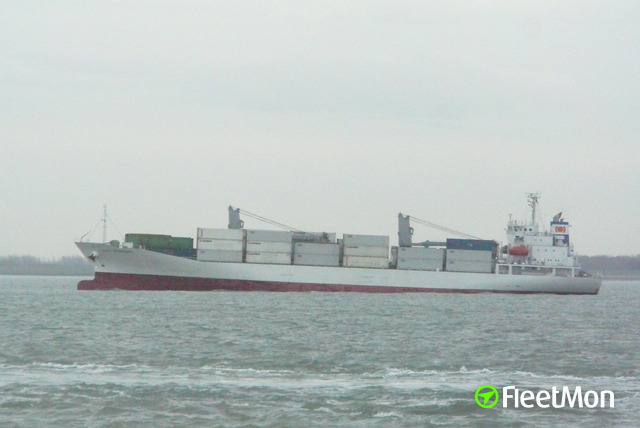