Logged voyage of th Arctic Sunrise from Murmansk to Amsterdam

Logged voyage of th Arctic Sunrise from Murmansk to Amsterdam

The Arctic Sunrise safely returned to the port of Amsterdam on Saturday August the 9th, after being detained in Murmansk, Russia, for nearly 12 months.

However, Greenpeace informed that severe damage was caused to the ship, claiming for example that on-board electronics have either been destroyed or removed by Russian authorities. A complete assessment of all damages shall be available within the coming 2 weeks.

Before Arctic Sunrise can restart operations in the Arctic Sea a refit will take place.

The Ship and its crew were arrested in September 2013 by Russian authorities after a protest against a Russian oil platform in the Arctic Sea. 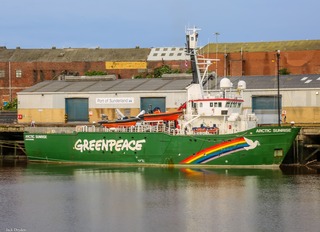 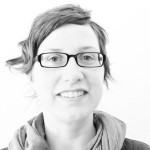 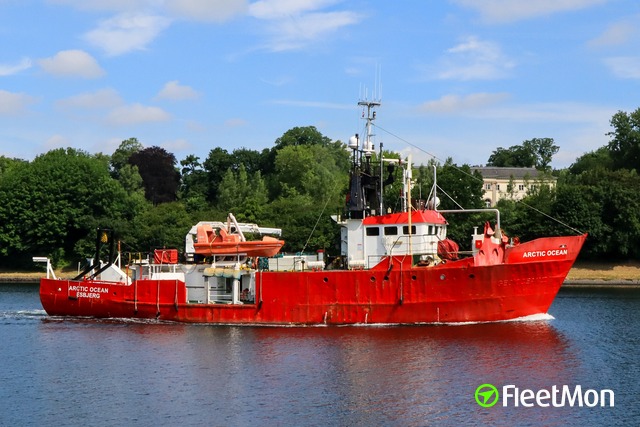 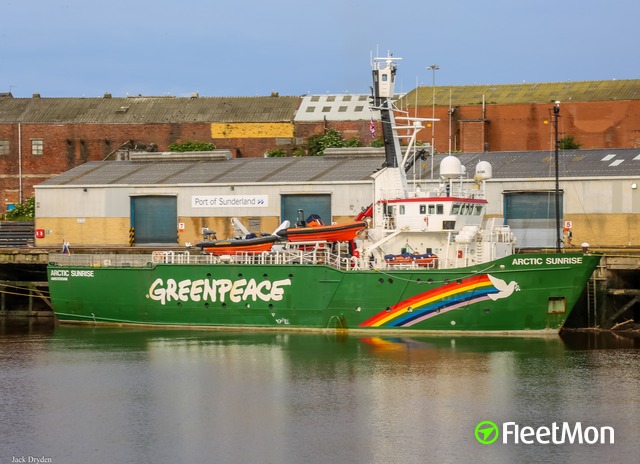 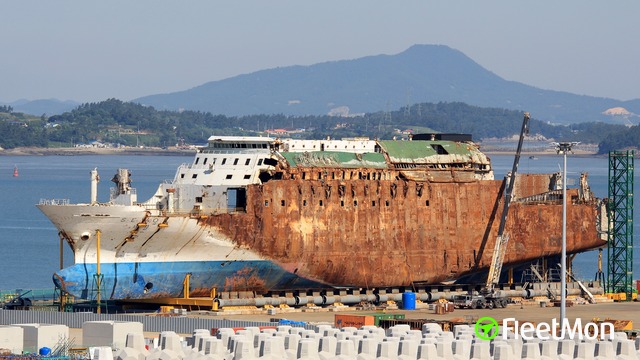