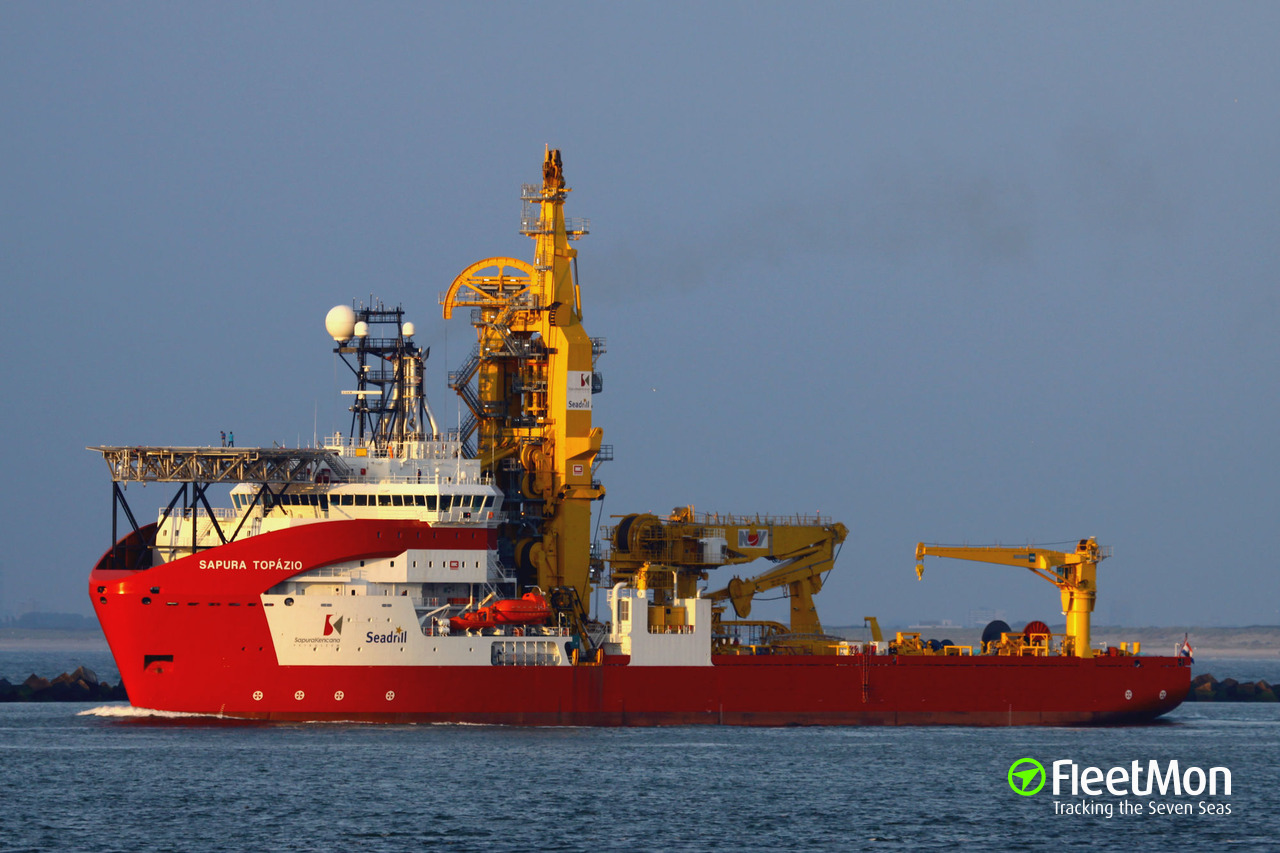 The new-built pipelaying vessel SAPURA TOPAZIO is currently on its way to Rio de Janeiro. The 550t pipelaying vessel built by IHC Merwede will be operated in the Brazilian waters to develop deep-sea oilfields of up to 2,500 meters on behalf of Brazil’s state-run oil company Petrobras.

The SAPURA TOPAZIO is equipped by the pipelaying spread which consists of two below-deck storage carousels, with capacities for 2,500t and 1,500t respectively. The vessel is the second in a series of five fully integrated offshore vessels, its sister-vessel SAPURA DIAMANTE was launched in September 2013 and is deployed in the Brazilian waters already. 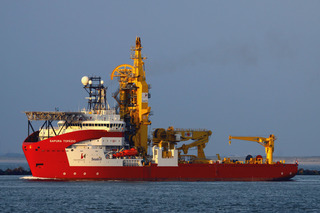 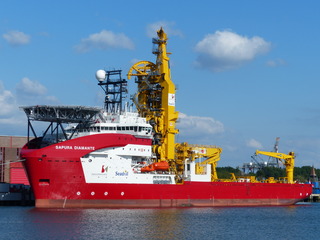