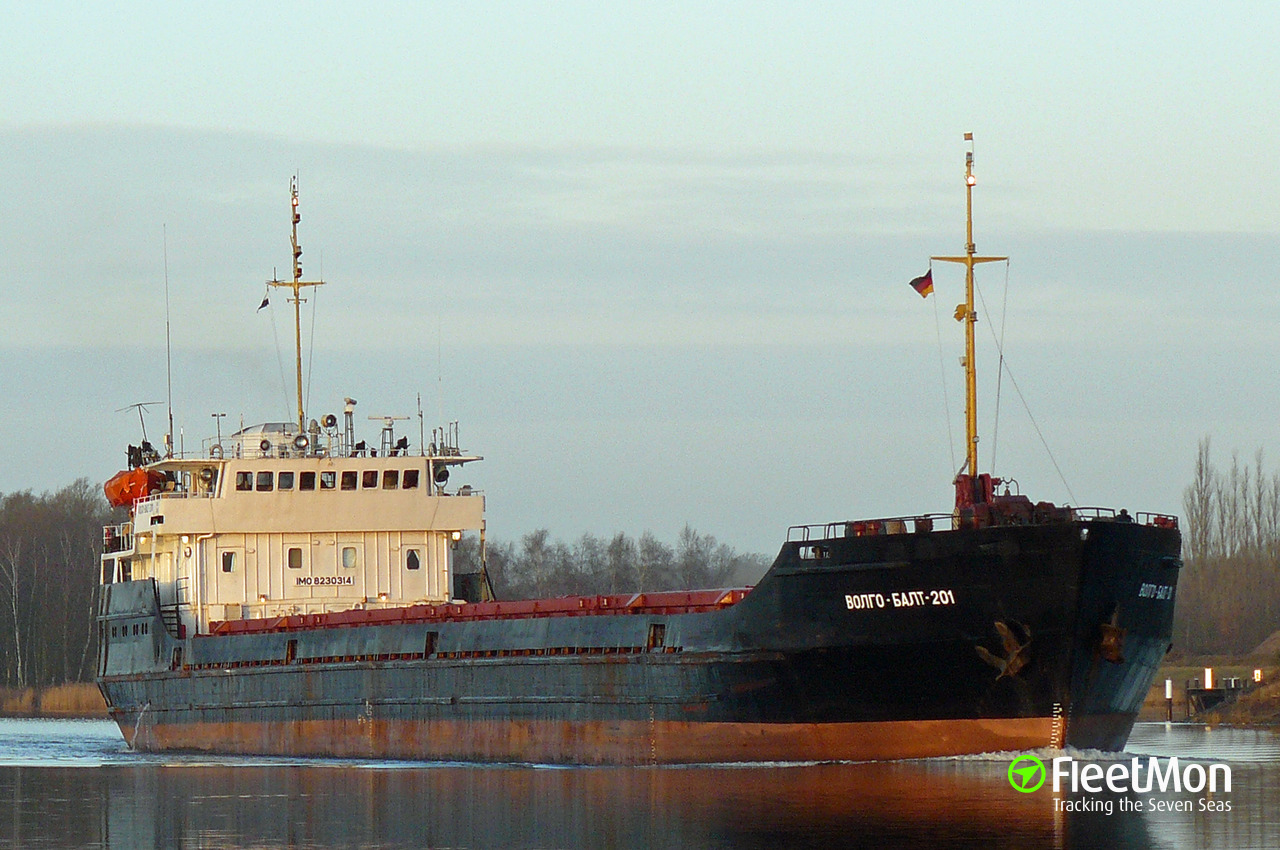 General cargo vessel Seashell cancelled Kherson Port call, Ukraine, fearing probable arrest, prosecution and maybe even confiscation, on grounds of violating the EU and Ukrainian ban on ports of the annexed Crimea. Seashell was approaching Kherson on Oct 23, but turned away shortly after its’ story was published by activists in Ukrainian media. Vessel was spotted by them in the end of July in Sevastopol port, loading scrap. Seashell can’t visit any Ukrainian port without the risk of arrest, and actually, is banned from Ukrainian ports by a risk of arrest. According to Ukrainian law on occupied Crimea, Master and the crew of the vessel violating Crimean shipping ban are considered as criminals, subject to heavy fines and even imprisonment. 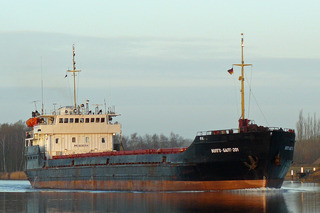