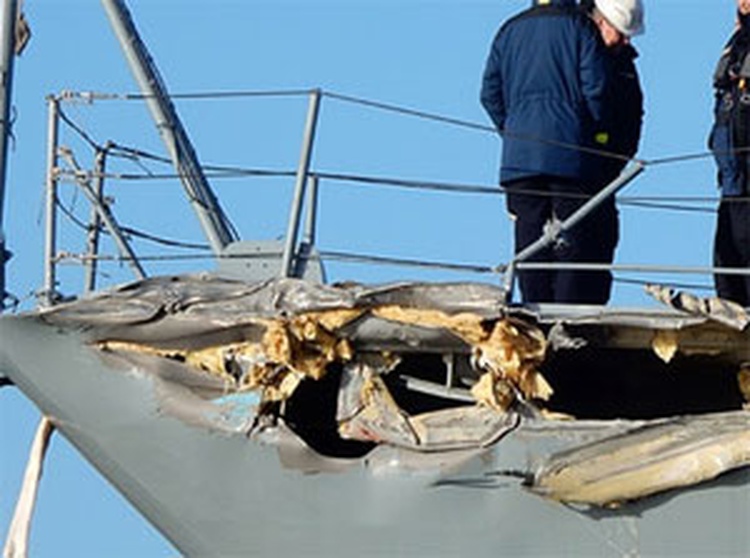 At 0344 LT Dec 9 boxship NORDIC BREMEN collided with frigate MECKLENBURG-VORPOMMERN in Kiel Canal at Shulp, both ships suffered serious damages. Frigate suffered torn deck and hull portside forecastle, see pic. Boxship was said to suffere serious damages too, character unknown, but vessel resumed sailing under own power and reached Kiel, where she was docked. Several containers reportedly were damaged. Frigate was escorted by three naval tugs, at 0930 she was docked in Brunsbuettel. Collision reportedly was caused by strong gusty wind.
All photos full scale: http://www.ndr.de/nachrichten/schleswig-holstein/Fregatte-nach-Kollision-stark-beschaedigt,nokunfall100.html 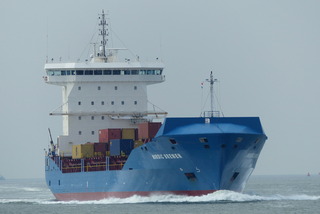 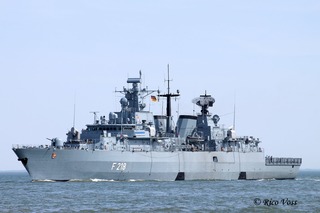