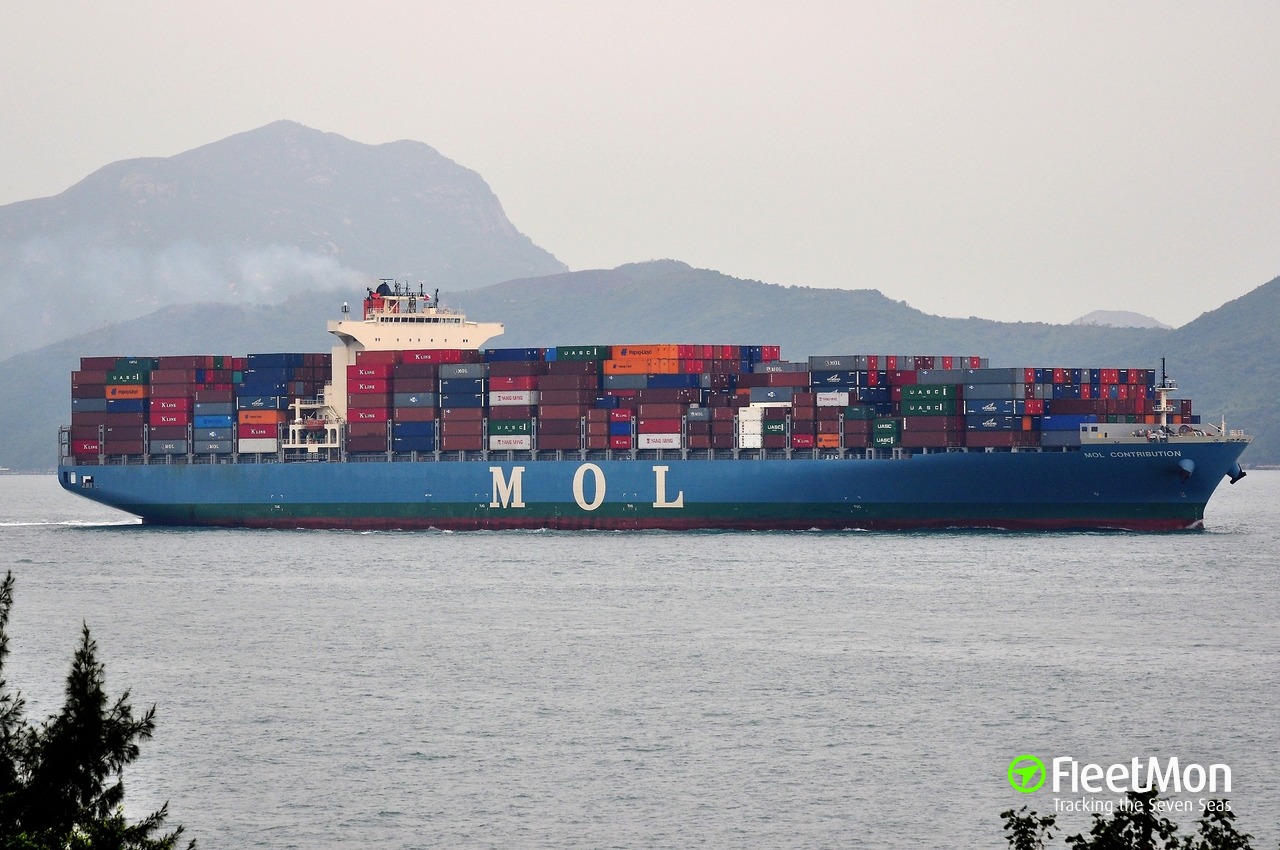 A fire caught the container vessel MOL CONTRIBUTION on Sunday evening, when the vessel was docked in the port of Oakland, California.

As reported, the fire broke out at about 6 p.m. local time in an officer’s cabin and caused heavy smoke. The local firefighters immediately arrived to the scene and helped 15 crew members to extinguish the blaze.

There were no injuries reported. The cause of the incident is under investigation. 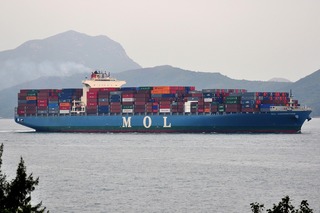