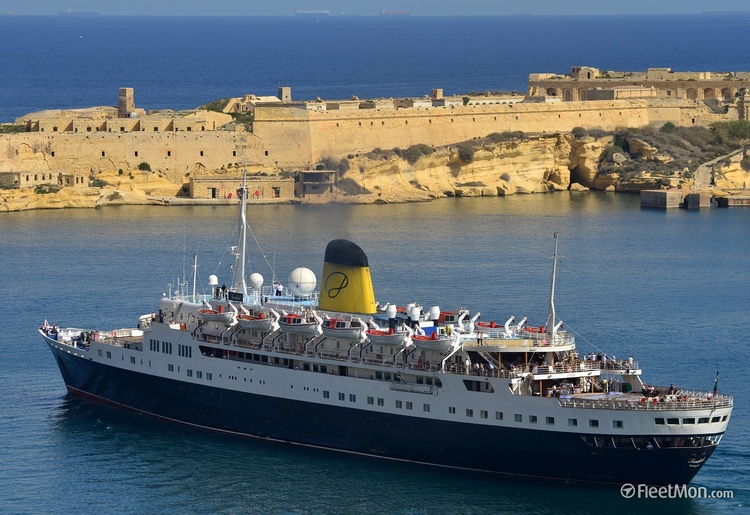 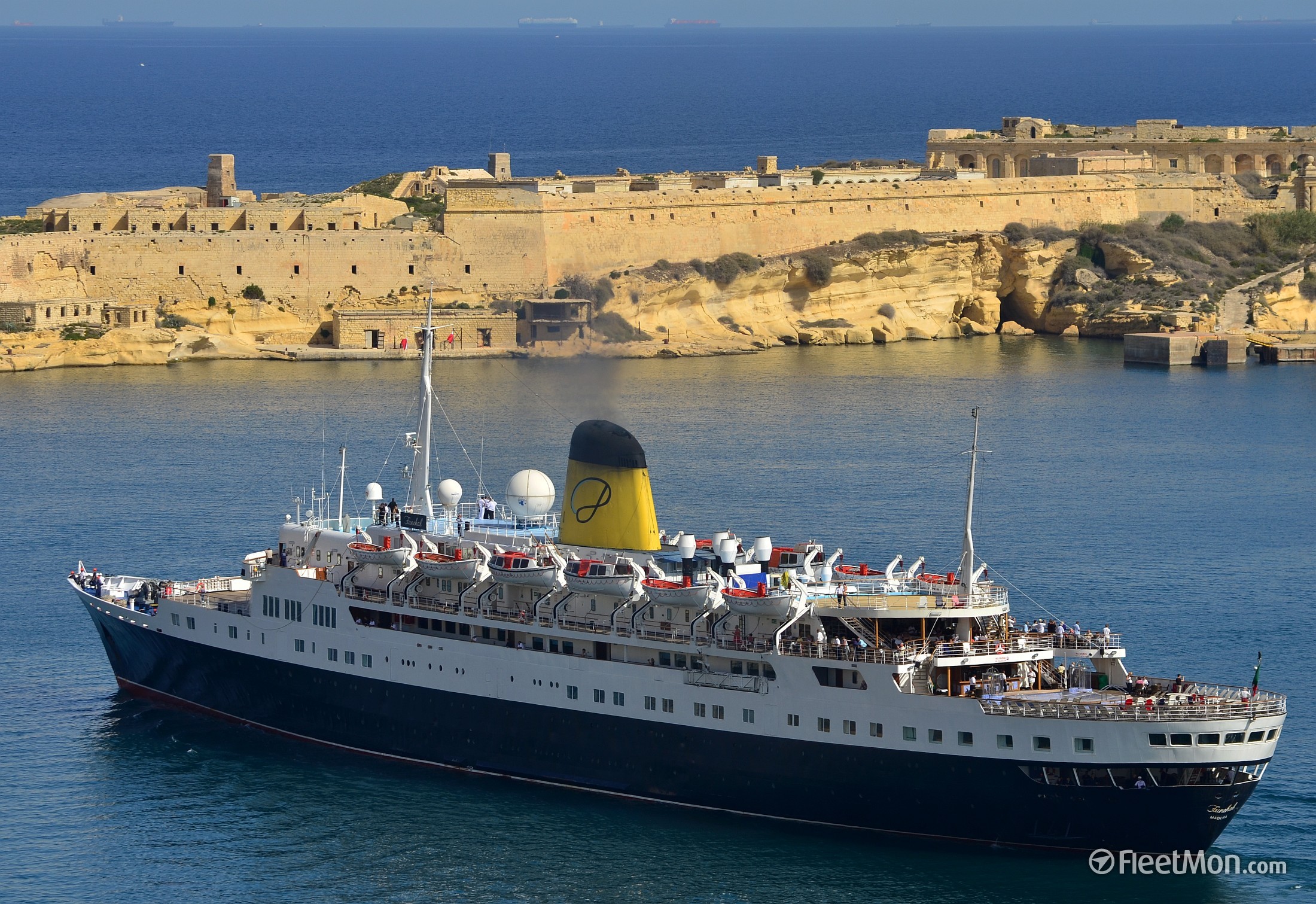 The future of two of the world’s classic passenger vessels remains uncertain as their new Portuguese owner finds it increasingly difficult to fill the vessels berths or find interested charterers. These vessels are the 1961-built Funchal and the 1965-built Porto (ex Arion).

Portuscale Cruises has announced that Funchal’s 2015 season in Europe has been cancelled, this following on from the cancellation of the vessel’s regular winter Australian season in 2014/2015. It is believed that the cruises have been cancelled, on recommendations from the line’s bank, due to poor forward booking for this year. Funchal, built by Denmark’s Helsingor Vaerft as the then Portuguese President official yacht, the 9,563grt vessel was converted into a cruise ship in 1973 and underwent a major renovation project in Lisbon in 2013. She is currently available for charter. Porto is currently laid-up.

However, the fate of fleet mate of the 1955-built Lisboa has been decided, with the vessel being sold to Turkish shipbreakers and due to be towed from Lisbon any time know. This vessel started life as the British Port Line cargo liner Port Melbourne. A major refit/rebuild for this 16,335grt vessel was planned for 2014 but cancelled by her new owners.

Meanwhile, Portuscale Cruises’ 5,888grt Azores, built in Yugoslavia in 1948 as the Istra, short-tern future is secure as she is on charter to the UK’s Cruise & Maritime Voyages until October 2017. This vessel recently underwent a major rebuild and renovation from the hull up in 2014. 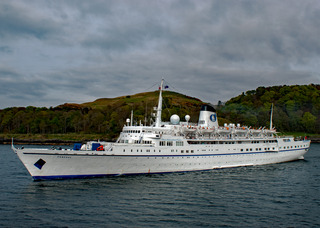 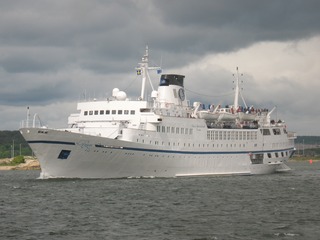 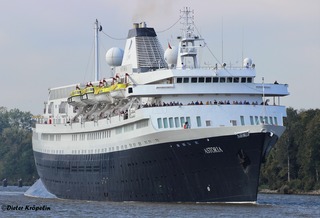 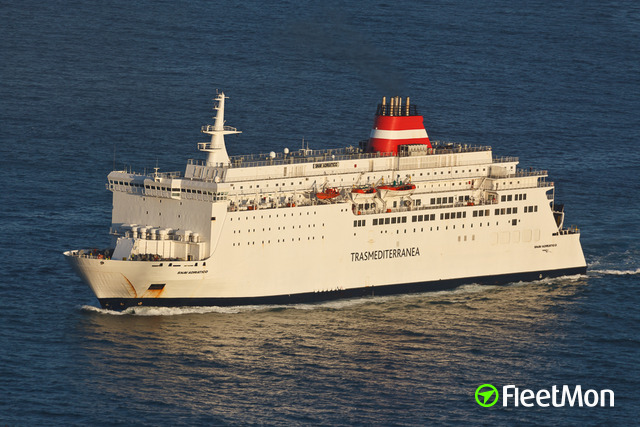