Yellow in the fjords of Norway 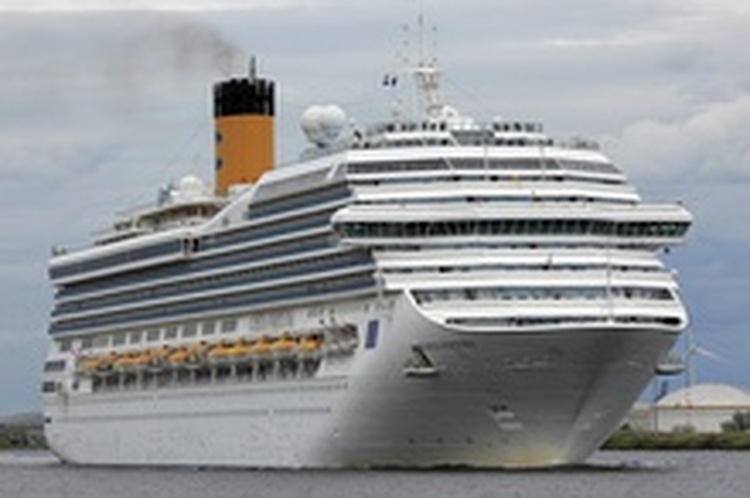 Yellow in the fjords of Norway. An Italian woman aged 53, passing the Costa Fortuna, fell from the balcony of his cabin, ending up in the icy waters of the North Sea after a flight of about 30-35 meters. The victim remained in the water for several minutes before being rescued by rescuers, unconscious, and being brought by helicopter to hospital in Bergen. His condition is described as "critical". The Norwegian police has launched an investigation with the hypothesis of the accident or attempted murder, not excluding that the woman was pushed over the railing by someone who at that time was with her. Some passengers have heard the woman scream before the terrible fall. 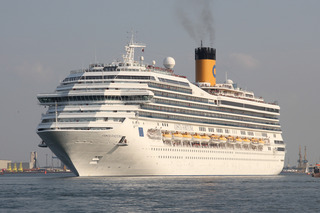 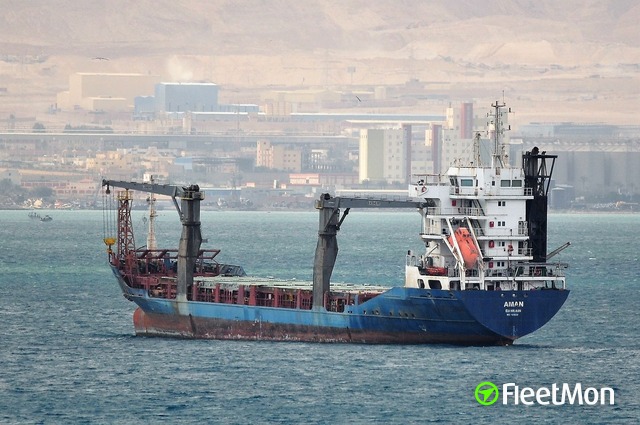