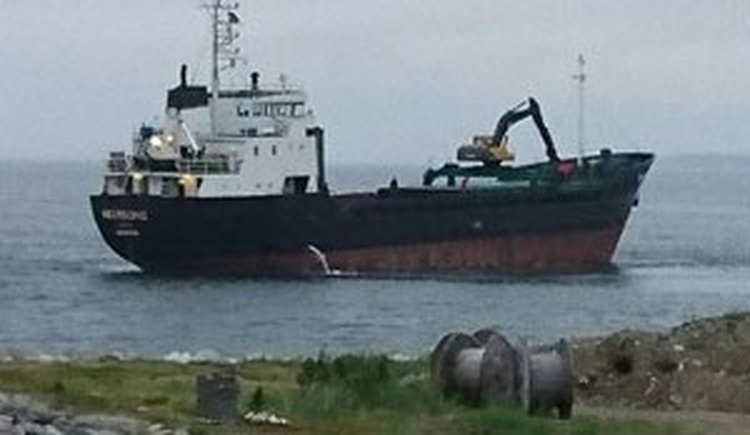 General cargo vessel VESTBORG ran aground at Reisa River mouth, Nordreisa, east of Tromso, Norway, Norwegian sea, in the afternoon June 28. Vessel was refloated early in the morning June 29, reportedly with the help of another vessel of the owner, MARTIN H (IMO 9639115), at high tide. VESTBORG grounded on a sandbank, no damages reported. At 0900 UTC VESTBORG was under way sailing in eastern direction. 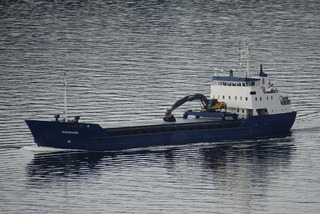 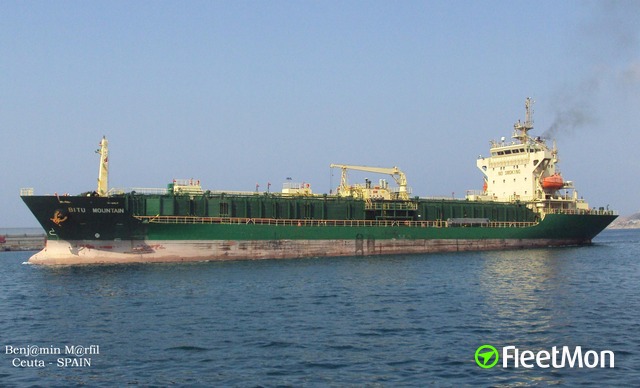