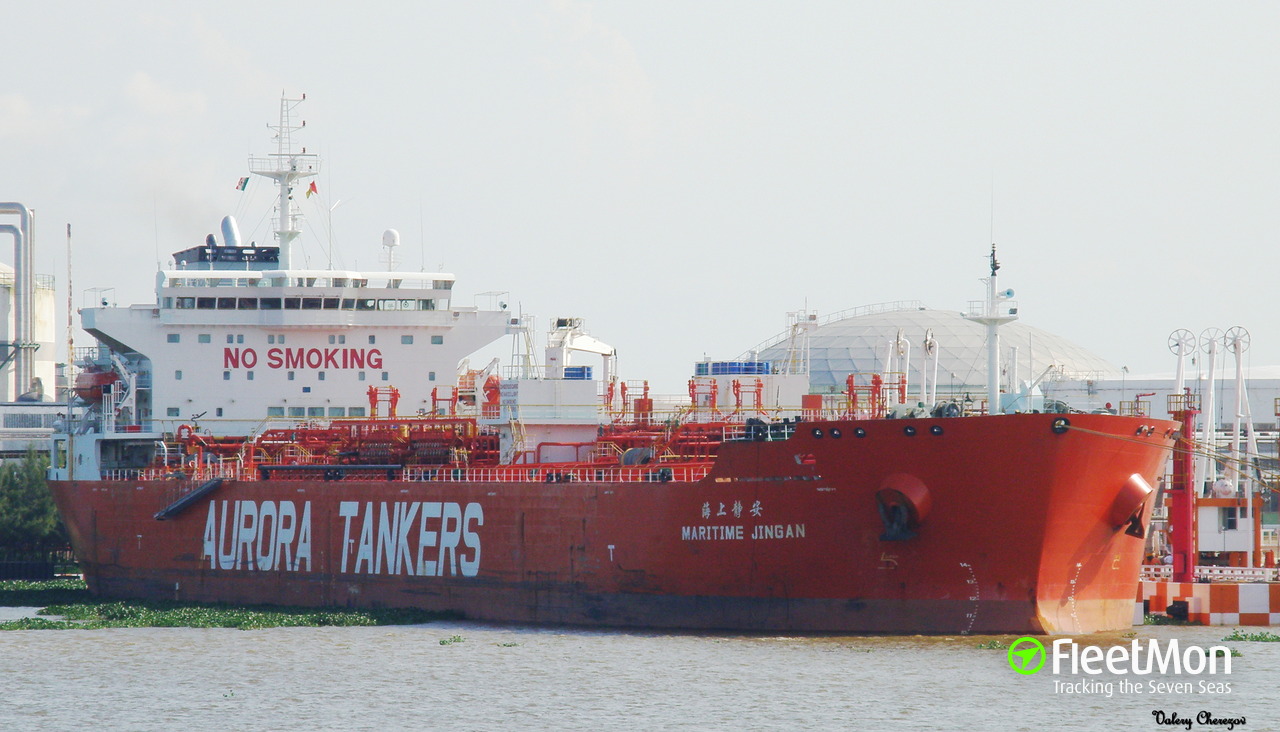 About 1.5 tons of benzene were released on the cargo deck of the tanker MARITIME JINGAN, moored at a terminal in Houston Channel, at midday July 14, reported USCG. Small part of it leaked overboard, Houston Ship Channel between the Lynchburg Ferry Crossing and Carpenters Bayou was closed from 1223 to 1440 LT. 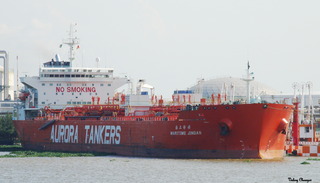