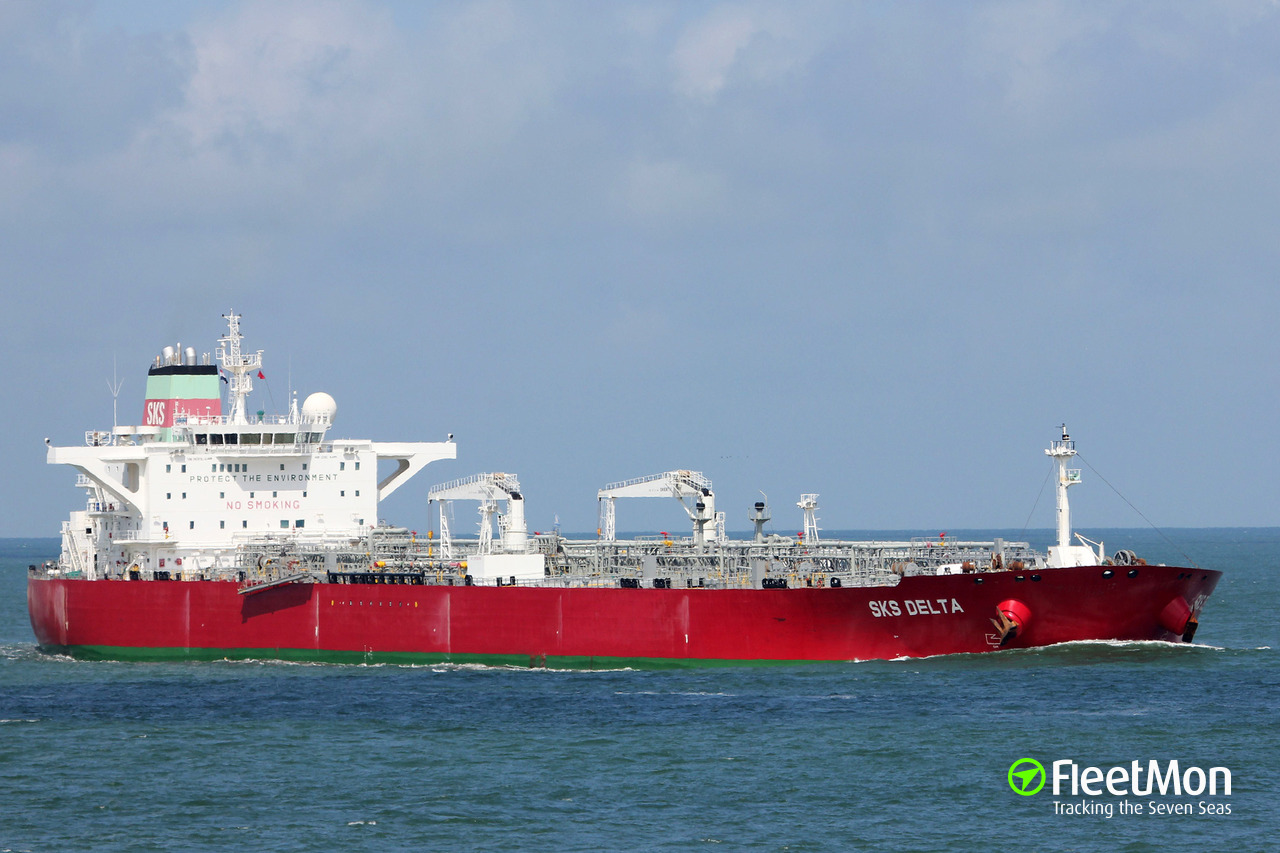 There's fresh evidence that traders are taking positions that will see diesel and gasoil held in floating storage in northwest Europe, as a further three large product tankers each load up to 100,000-ton cargoes of the middle distillate at eastern Baltic ports this week.

Oil trader Vitol is loading an ultra-low sulfur diesel cargo on the product tanker SKS Delta today at Ventspils, and another on the Optimus at the Latvian port on Aug. 8, according to information compiled from traders, brokers and satellite tracking data.

Russian trader Litasco also chartered the STI Oxford to load a 100,000-ton cargo of gasoil from Riga on Aug. 4. The grade was not specified.

All cargoes are likely heading for northwest Europe, and possibly the area of Southwold, U.K., where they may join a further two product tankers with cargoes of a similar size in the area that are at anchor and being used for floating storage.

The Alpine Amalia is imminently arriving at Southwold, an offshore area widely used to store crude and refined products on vessels. The tanker loaded a 90,000- ton distillate cargo at the Red Sea port of Yanbu earlier in July. The Vitol- controlled SKS Tagus has had a diesel cargo around the same size for long-term storage there since early April.

Tankers were last seen temporarily storing diesel in northwest Europe from December through February in Southwold and near the Amsterdam-Rotterdam-Antwerp area as a market contango pushed onshore storage to records amid a global distillate glut that diverted ULSD cargoes to the region.

The market contango is also seeing Europe-bound jet fuel cargoes from the Middle East and Asia sailing around the Cape of Good Hope in past weeks instead of taking a shorter voyage via the Suez Canal. Also a newbuilding suezmax tanker, San Jacinto, is said to be loading a 120,000-ton cargo in the Middle East Gulf in mid-August for shipment for Shell, for shipment to northwest Europe. The Aretea is also being watched off the coast of Malta for the past five days, after a diesel cargo bound for Le Havre, stopped there and hasn't discharged. 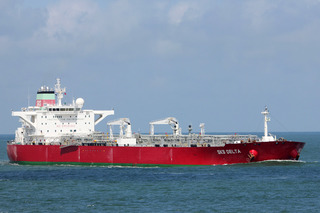 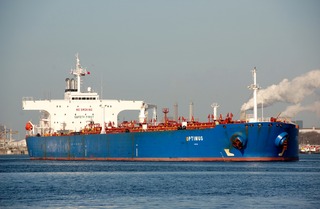