HANJIN disaster: view from the bridge

Master of one of the HANJIN container ships wrote to me about HANJIN bankruptcy relative to the crews. HANJIN crews are depressed and panicked, nobody knows what to expect. MAERSK, which chartered some HANJIN vessels, requires their re-naming. Crews from container ships operated by other container companies like Danaos, Seaspan, Zodiac or PIL, are also worried – if such a giant as HANJIN fell, there’s no guarantee that the next bankrupt won’t be their company. HANJIN services turned into vultures feast – other companies are in a sweat trying to grab as much of HANJIN share, as they can.
Whatever are the consequences, which will be settled somehow in coming months, HANJIN policy, at least towards crews and shippers, seems to be highly irresponsible.
HANJIN understood to have an agreement with ITF, covering all of its’ ships. Will it help, I wonder?
Voytenko Mikhail
September 10, 2016 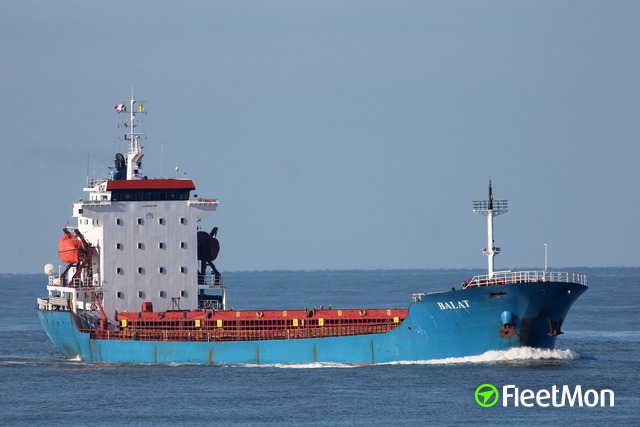