UPDATE Nov 14: according to local reports and AIS track, vessel was refloated shortly after 1300 LT and taken to Frisohaven, where she was berthed for inspection. As of 0300 UTC Nov 14, vessel was still docked in Rotterdam.

Container ship X-PRESS ETNA ran aground at around 0830 LT Nov 13 in Rotterdam, while leaving port, bound for S-Petersburg, in view of Pernis, Maas. Vessel ran aground after engine failure, in low tide. Vessel was to be refloated at high tide, at 1245 UTC Nov 13 she is probably still aground, with at least two tugs at her side, status of the vessel unclear. On photo grounded X-PRESS ETNA. 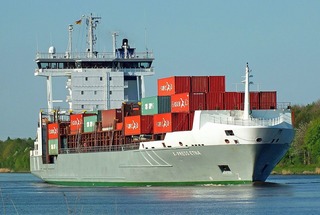 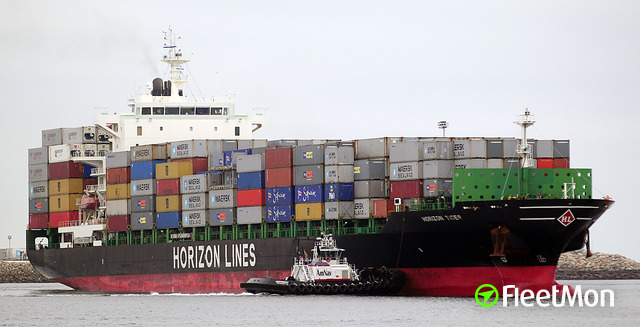 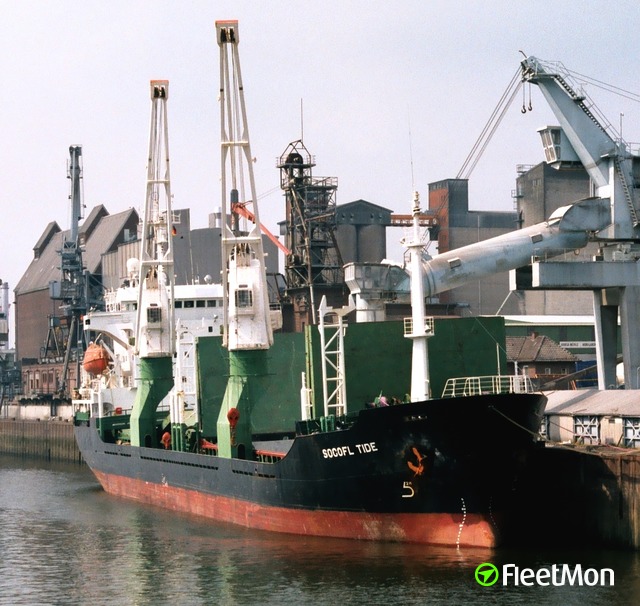 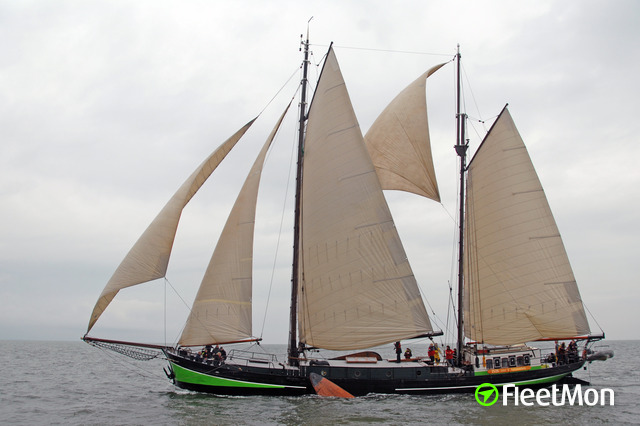