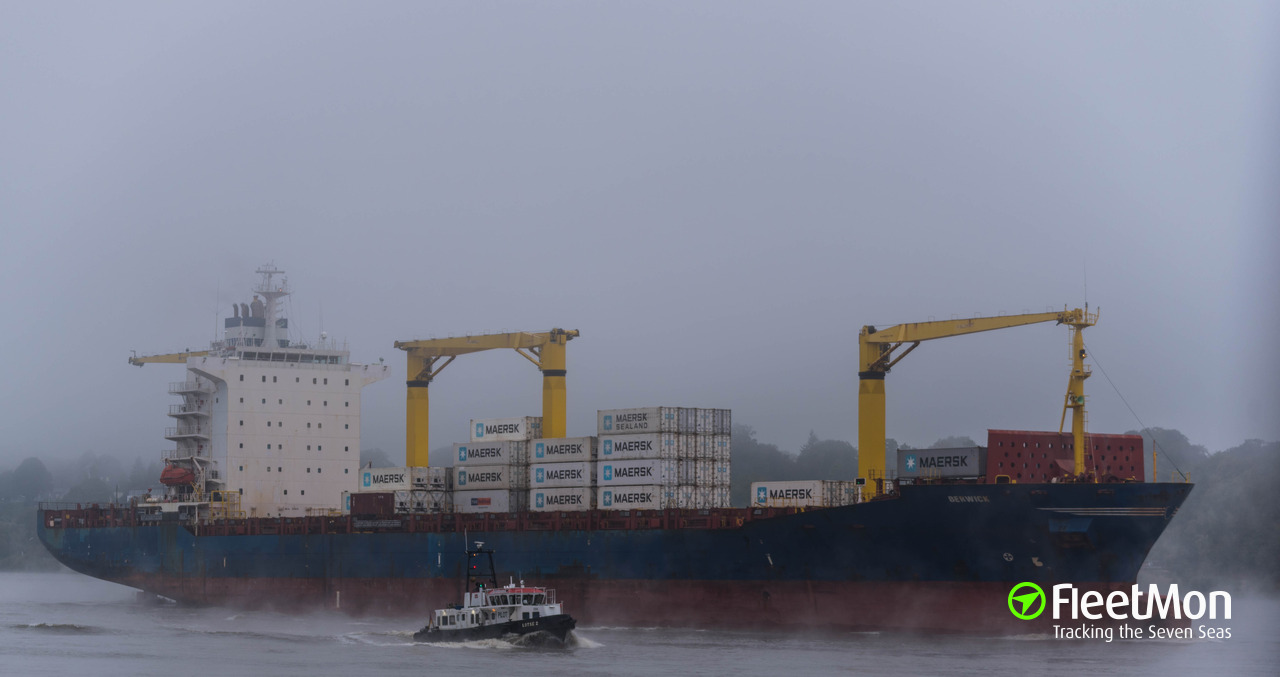 Container ships BERWICK and VICTORIA at around 1100 LT Nov 20 collided on Schouwen-Duiveland anchorage, west of Hook of Holland, both vessels suffered damages. VICTORIA reportedly lost starboard anchor, BEWRICK lost two anchors and suffered engine trouble. Situation unclear, both vessels seemed to be anchored for some time, as of 1520 UTC they were moving at a slow speed. BERWICK IS MOVING towards Hook of Holland, escorted by, or on tow, of tug SMIT CHEETAH. VICTORIA is moving at some 1.5 knot speed in southwestern direction, destination unclear, no tugs nearby on AIS.

Nov 21 UPDATE: BERWICK reported crew fixed engine problem. Both vessels have been moving around in lags at a slow speed, in anchorage area south west of Hook of Holland. 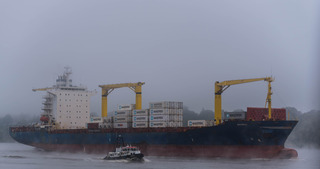 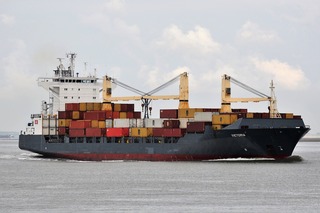