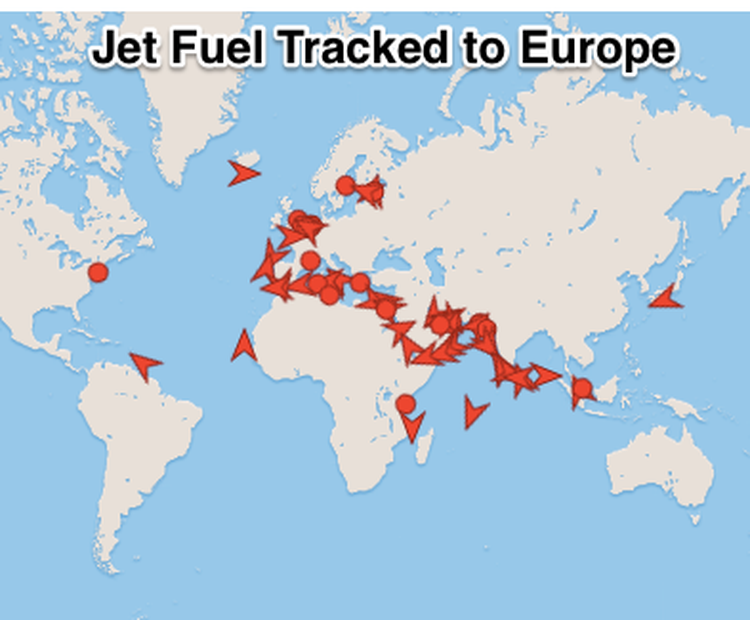 The London-based energy consultancy said Japanese jet and kerosene stocks were already 15.4% lower than the year-ago period, at 22 million bbl, with further draws expected as winter started. Heating oil imports are likely needed in Japan over the first quarter to keep inventories from getting too low, the consultancy's monthly report on the distillates sector noted.

At the same time, two refineries in Saudi Arabia which supply as much as 25% of Europe's jet fuel imports will be undergoing maintenance as the coldest northeast Asia winter is forecast since 2012. Work is also scheduled for refineries in Kuwait, the third-largest supplier of jet fuel to Europe after Abu Dhabi and Saudi Arabia.

"This raises the prospect of Japan and Europe both bidding for jet fuel supplies while these exporters are offline," the report said.

"European firms may opt to run down stocks rather than get in a bidding war over jet supplies. Even so, in the event of an Asian cold snap, these factors could boost spot jet prices quickly."

Saudi Arabian jet fuel imports comprised about 20.5% of the 15.7 million tons of jet fuel imported into Europe in the first eight months of this year, according to data from Eurostat, the European Commission's statistics database. Kuwait supplied 12%, data shows.

The two Saudi refineries mentioned by Energy Aspects for maintenance are the 400,000-b/d Yasref plant and the 530,000-b/d Ras Tanura facility.