One ferry sank, another beached by typhoon, 8 missing, Philippines 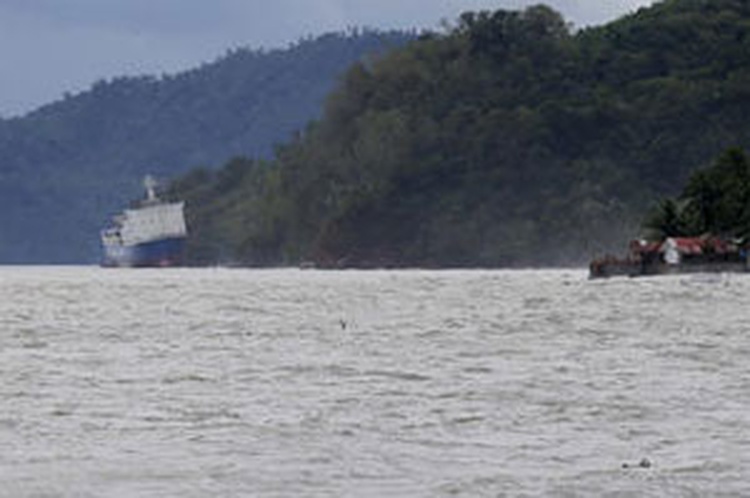 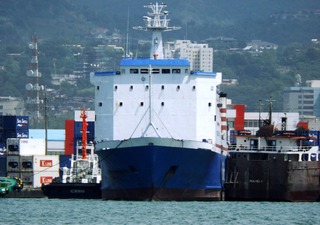