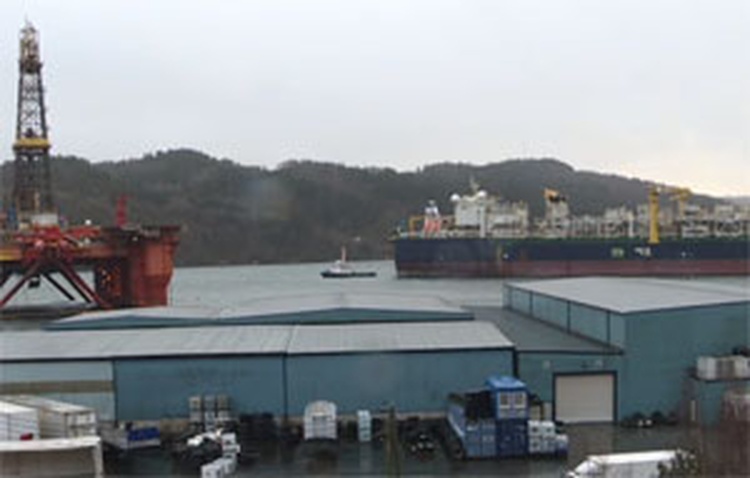 FPSO OSX 1, installed at Rosfjorden, west of Kristiansand, Norway, North Sea, while caught in severe storm which is battering Norway coast, in the morning Dec 26 started to drift towards oil installations in fjord, understood after one of her moorings gave up, though she was still held by three anchors. Tugs were called, and FPSO was taken under control, preventing further drift. As of 1530 UTC Dec 26, FPSO seemed to be stable, with one tug at her side, and at least two nearby. 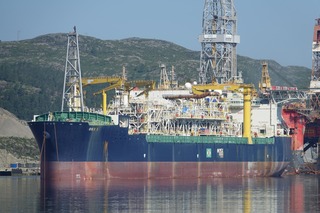