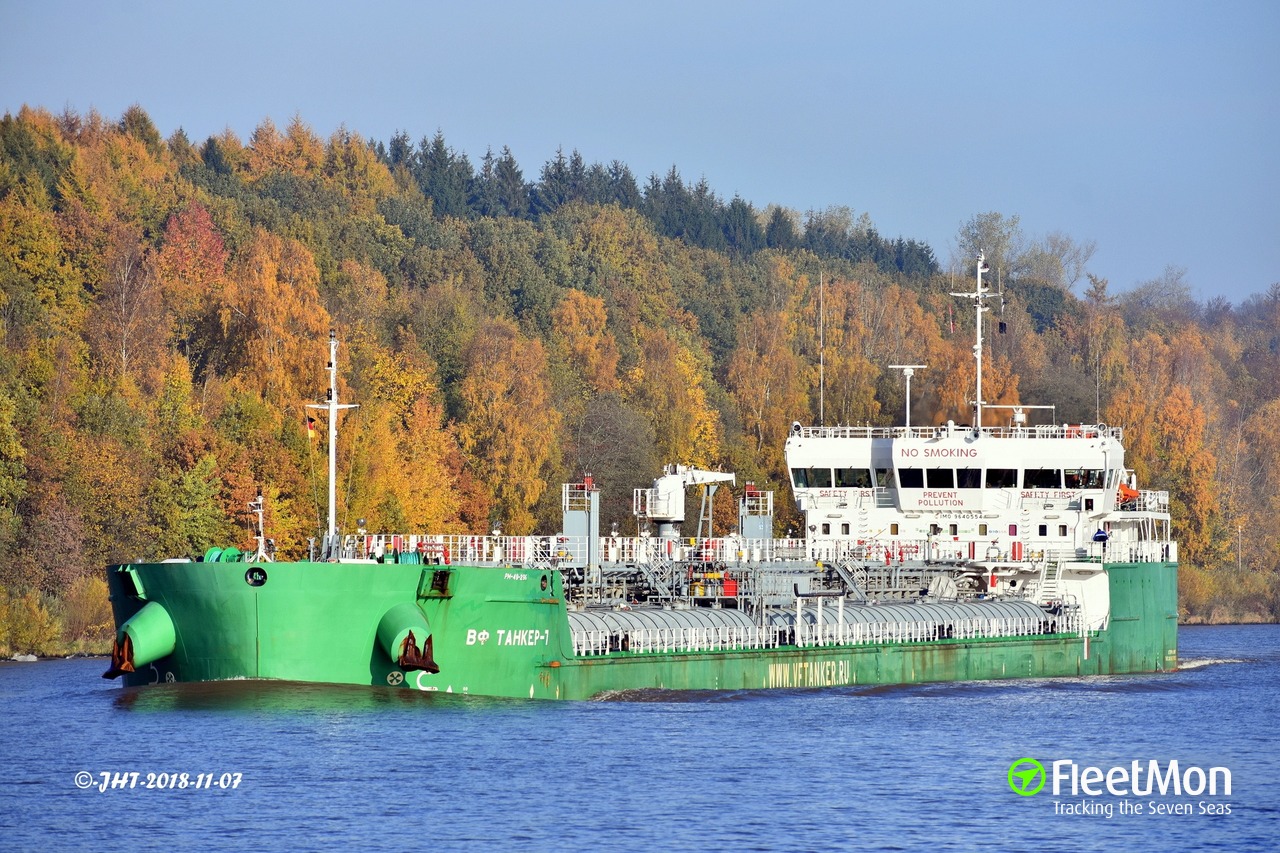 Tanker VLADIMIR ran aground at 1945 Moscow time Dec 24 in Kerch Strait in buoys 5-6 area, while transiting Strait in southern direction from Azov Sea to Black Sea with pilot on board. At 2244 same day tanker was refloated with the help of a tug.
At 2300 Moscow time Dec 24 in the same position and under the same circumstances ran aground another tanker, VF TANKER-7, also proceeding in southern direction. Tanker was refloated with the help of the same tug.
Both tankers were transiting the Strait in full load, with permissible draft, both were brought to anchor on port Kavkaz Anchorage for a survey. No leaks reported, max draft for transiting Strait was reduced to 3.3 meter.
As of 1700 UTC Dec 27, both tankers were in the same position, still anchored on Kavkaz Anchorage, so maybe both vessels suffered some damages. 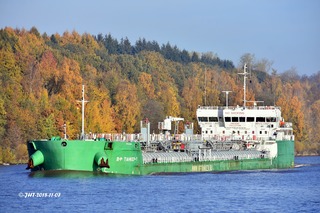 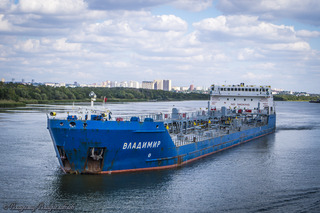