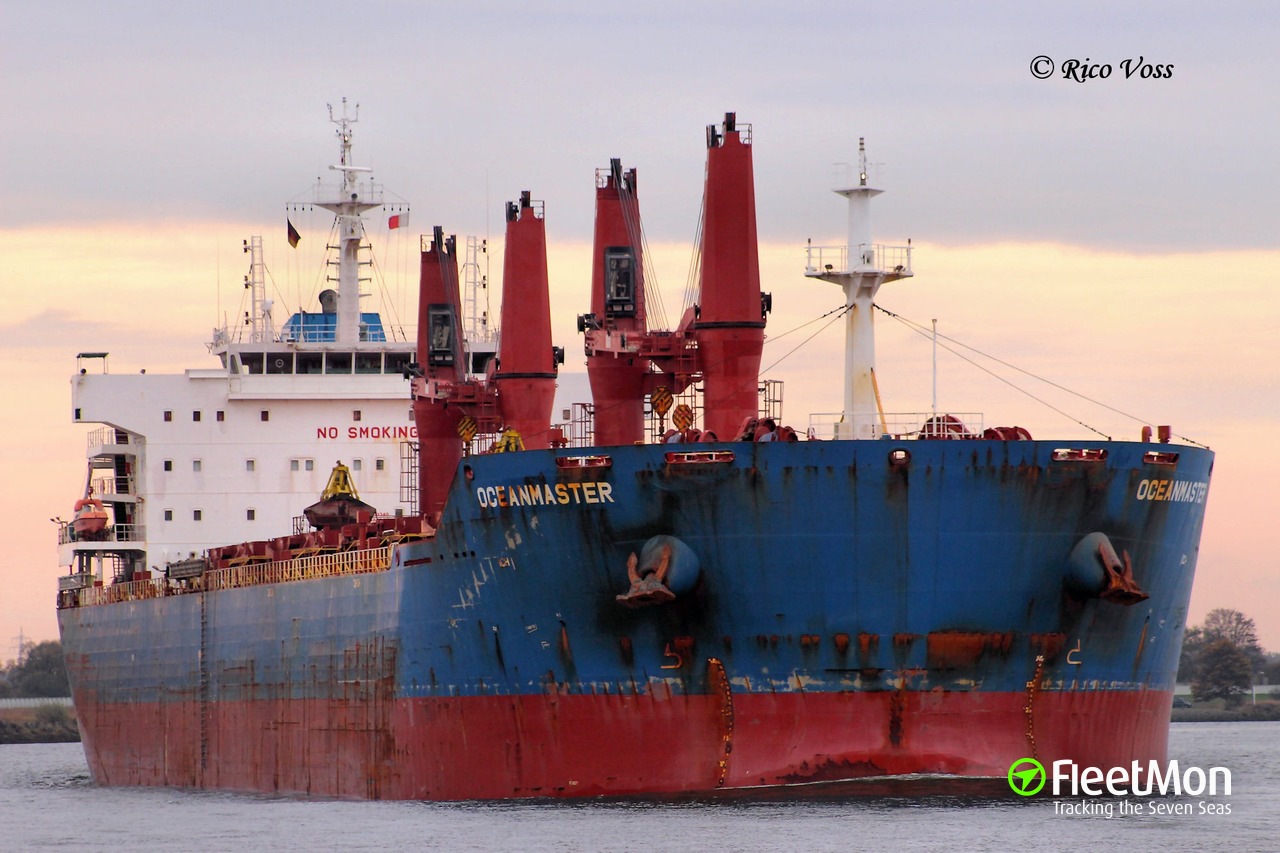 Cargo of soya caught fire in hold of a bulk carrier, docked at Monitor de Bretagne terminal, Saint-Nazaire, at around 1730 LT Dec 27. There were some 12,000 tons of soya left in holds, some 8 tons estimated to be destroyed, at least 50 polluted. Fire was extinguished by firefighters by 2115 LT. Name of the vessel wasn’t revealed, but according to available information, it is most probably, bulk carrier OCEANMASTER, which arrived to Monitor de Bretagne on Dec 22 from Romania. 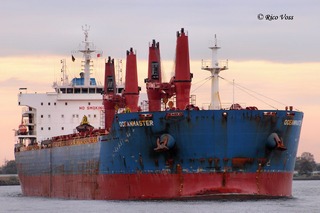