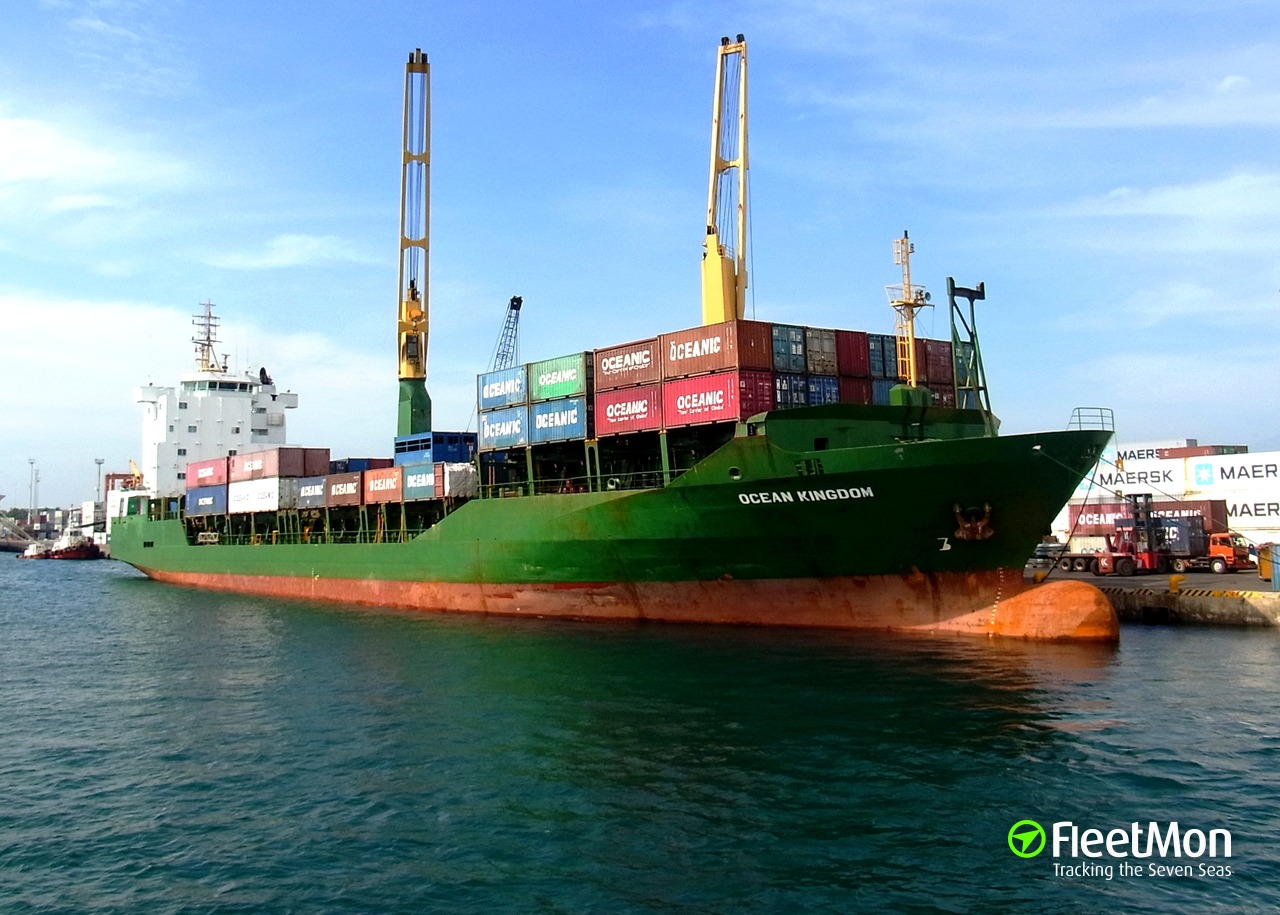 Container ship OCEAN KINGDOM shortly after leaving Zamboanga port was attacked by armed persons in two speedboats some 25 nm east of Sibago Island, southeast of Zamboanga, Mindanao, Philippines, in the afternoon Jan 3. Vessel reported the attack to Coast Guard, which interfered just in time to prevent boarding. According to news, there was firefight between pirates and Coast Guard, but no more details were given. Vessel returned to Zamboanga port, understood crew safe. 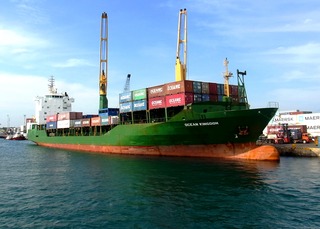