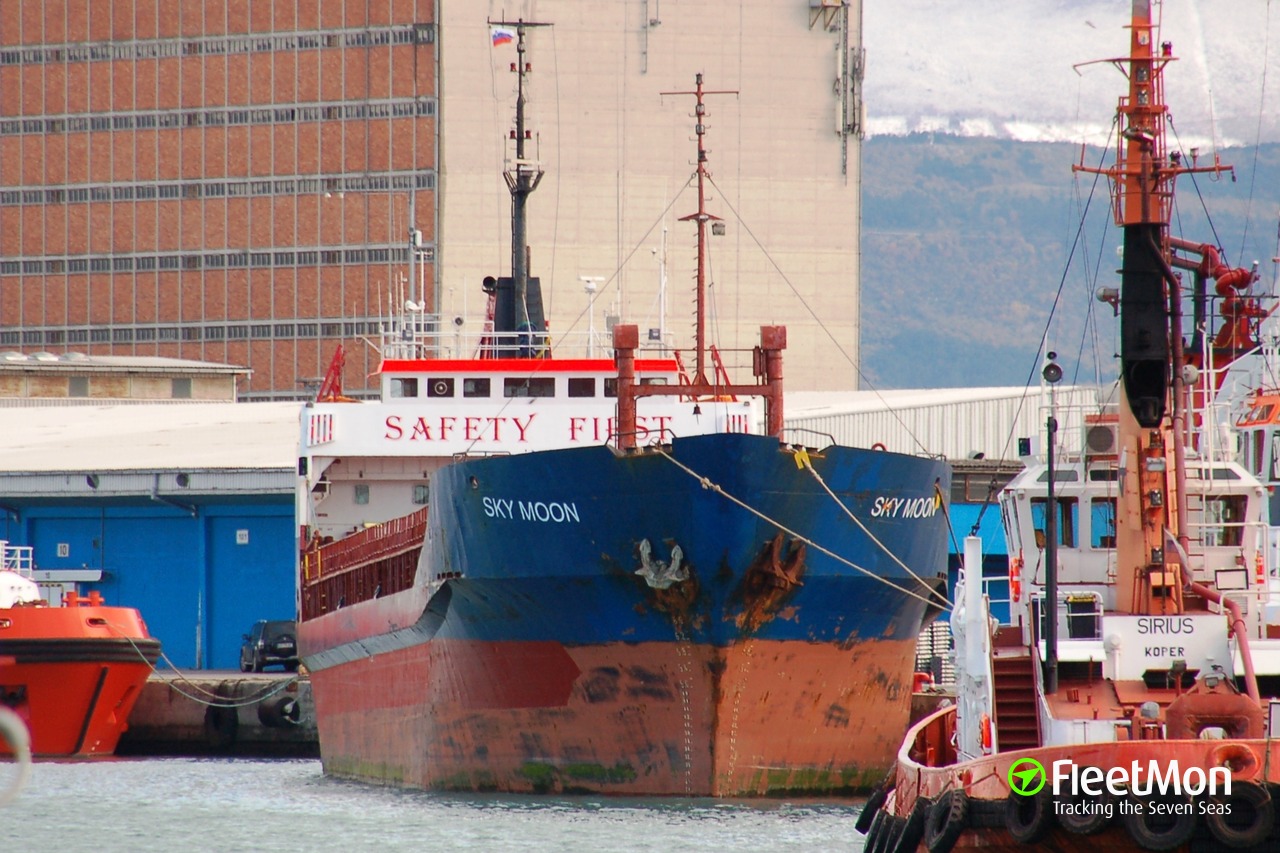 Why did Russia become so agitated, if not plain scared? Because Ukraine finally, did what it should do long time ago, and pointedly punished a regular violator of sanctions, imposed on Crimean ports by Ukraine and international community. It means, that overstretched Russian budget will have to bear new extra burden of rising freight costs. Crimea is, effectively, an island, not peninsula. All of cargoes, including vitally important, are carried by sea. Crimea is a net loss to Russian economy, now losses will grow up.
Ukraine sent a signal to all shipowners whose ships trade in Crimean waters – guys, your risks are real. Many of them will take the point, and leave Crimea for good. Those left will raise the freight. Those new required for replacing deserters will raise freight costs even more.

Now, let me remind you article published by Lloyd’s List a year ago, in which article respectable industry outlet, a should-be epitome of legitimacy, expressed its’ annoyance with Crimean sanctions, short of openly prompting shipping to dump stupid sanctions, and go on trading in Crimean waters.
..With that attitude it is little wonder that some shipowners and operators choose to ignore the sanctions regime by continuing to carry cargoes of Crimean origin, and calling at closed Crimean ports. As one German shipowner asked Lloyd’s List, “Can the Ukrainian government tell me where I can and cannot go with my vessel?”
https://www.fleetmon.com/maritime-news/2016/11595/lloyds-list-and-maritime-executive-disappointing-a/ 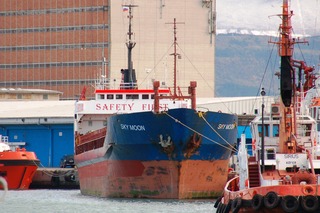