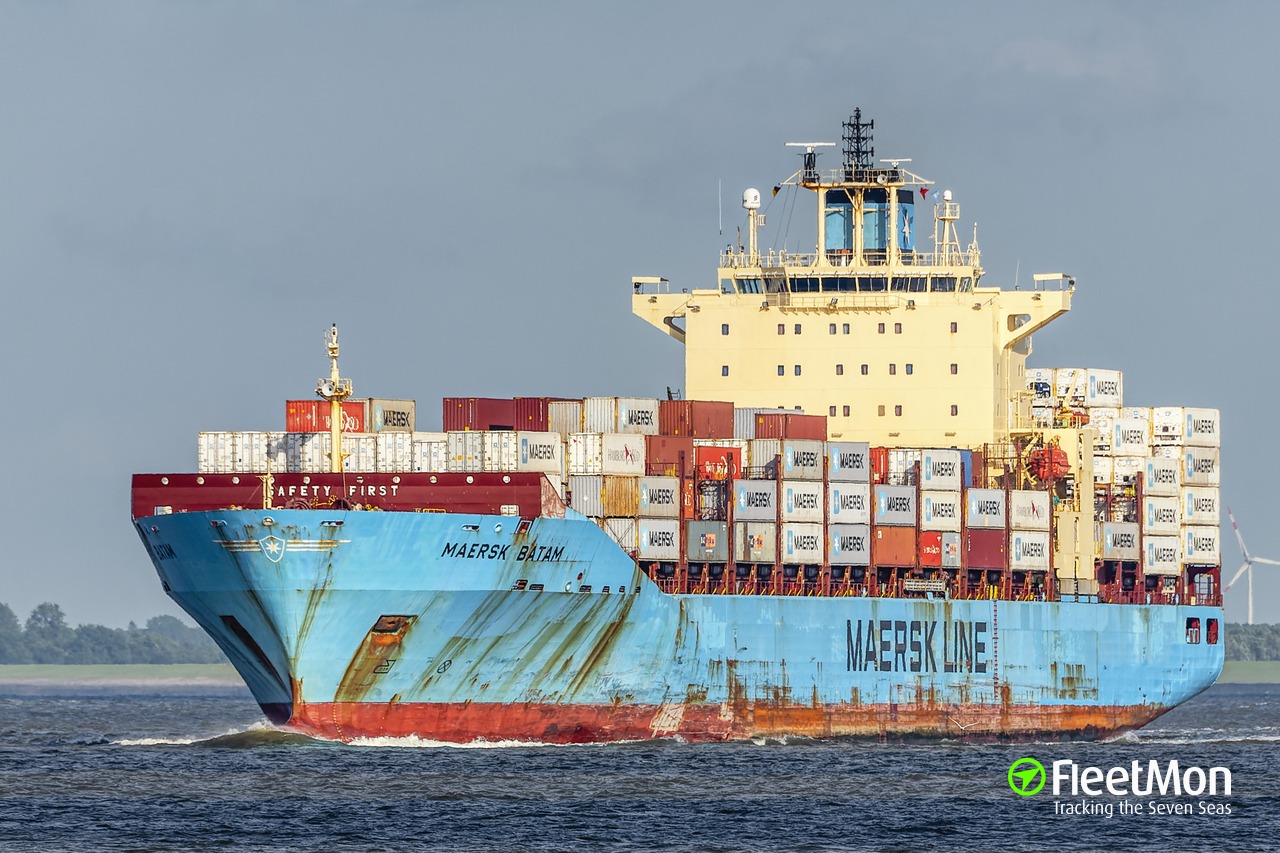 Container ship MAERSK BATAM, detained in Turkey on May 11 after cocaine was found in one of the containers, on May 14 moved from Izmit port to Istanbul’s Ambarli container terminal. On May 17 vessel left Ambarli, bound for Yuzhniy, Ukraine, according to AIS data. Information provided by SUR (Seafarers Union of Russia) revealed, that among 25 crew were Filipino, Indian, Thai, Russian and Ukrainian nationalities. Some of the crew, including Ukrainian Master and Russian Chief Engineer, were arrested. After several days spent under arrest, Chief Engineer was released, no news on others. Arrests and investigation story seems to be rather strange, because it’s highly doubtful, that the crew has anything to do with cocaine trafficking, cocaine being hided in a container loaded with bananas.
See previous news: https://www.fleetmon.com/maritime-news/2017/18187/293-kilos-cocaine-found-maersk-batam-turkey/ 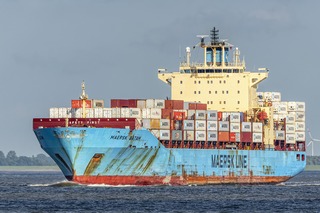 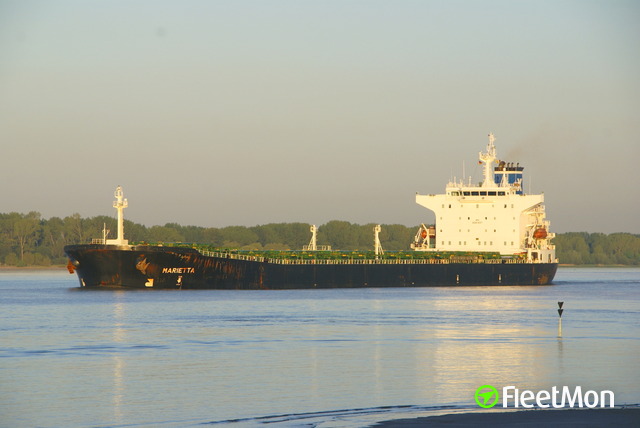 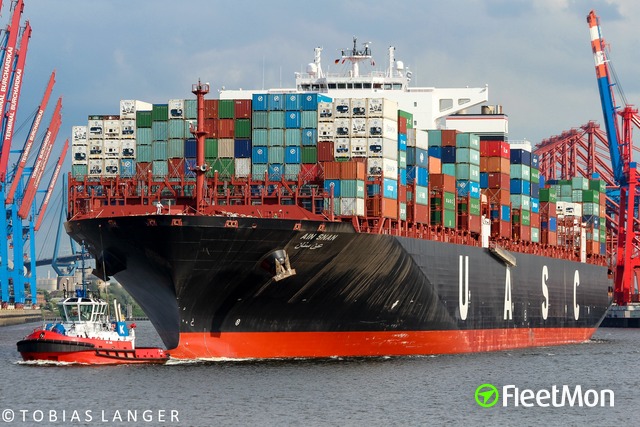