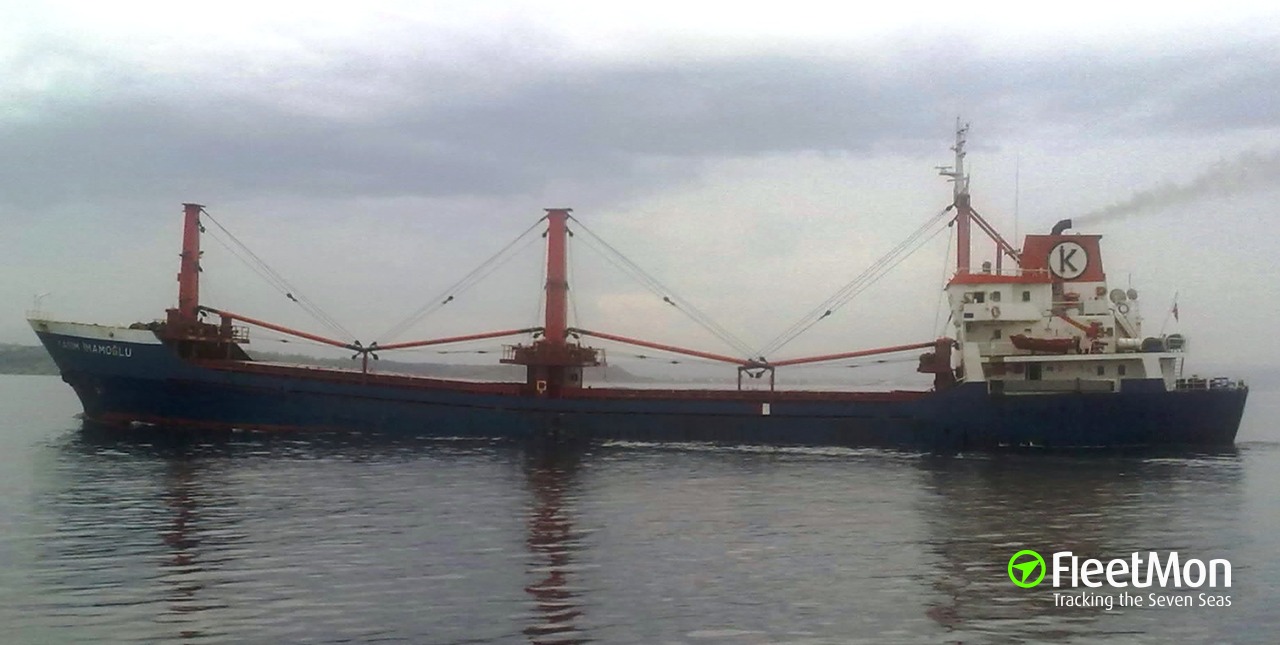 General cargo vessel ACT was approached by Greek Coast Guard ship northeast of Rhodes port, Rhodes island, Greece, and ordered to proceed to Triandas Bay, Rhodes, for a check, in the afternoon July 3. Greek authorities, prior to this attempted interception, received an anonymous phone call, claiming that the vessel was engaged in drug trafficking. ACT didn’t obey order, even after warning shots were fired, and reached Turkish waters. Vessel was en route from Iskenderun to Izmit, Turkey, sailing in northern direction. She had to sail to Marmaris port, and as of 0700 UTC July 4, she was at Marmaris.
According to ACT’s Master statement, vessel was fired upon, hull or superstructure was riddled with bullets.
Greek officials said vessel was in Greek inner waters, which technically, is true. But vessel was transiting Greek waters by well-established waterway, and didn’t violate any laws or rules or regulations. Vessel wasn’t a threat to shipping in the area, vessel didn’t present any kind of clear and present danger to anything or anyone.
Now what? Is anonymous phone call, from now on, enough of a reason to intercept merchant vessel, and even open fire on it? Even if there are contraband drugs on board, still, it’s absolutely no excuse for intercepting passing merchant vessel, let alone firing upon it.
Trigger-happy Navies and Coast Guards are becoming more and more threat to merchant marine, throughout the globe – in Russia and India, in North Korea and SEA countries, now in Greece, too. Those evils they fight with, are of very dubious nature, to say the least – such as drugs or cigarettes contraband, or pollution, or ballast waters, or terrorism, or global warming – you name it. Authorities of course, fight for our safety and security, but all those fights make our lives, and lives of merchant marine ships, in our case, so complicated, that one just can’t say, what’s more harmful – evils authorities fight with, or those fights, those numerous wars in the name of common good. One may think, that we’d all be better off without many of those fights and wars, and definitely, without warfare modes.
Turkey isn’t all that innocent, also. When Turkish law-enforcement agencies found drugs in a container on board of MAERSK BATAM container ship in May this year, they found nothing better to do, than to arrest Master, Chief Engineer, and a number of other crew. is it legal? Does it make any sense?
Greek attempt to intercept Turkish freighter is a shame to be condemned, first of all by international maritime bodies - if they have enough stamina left, of course.
Voytenko Mikhail
July 4, 2017 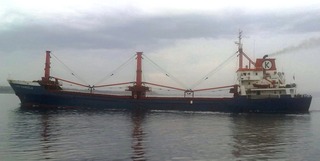