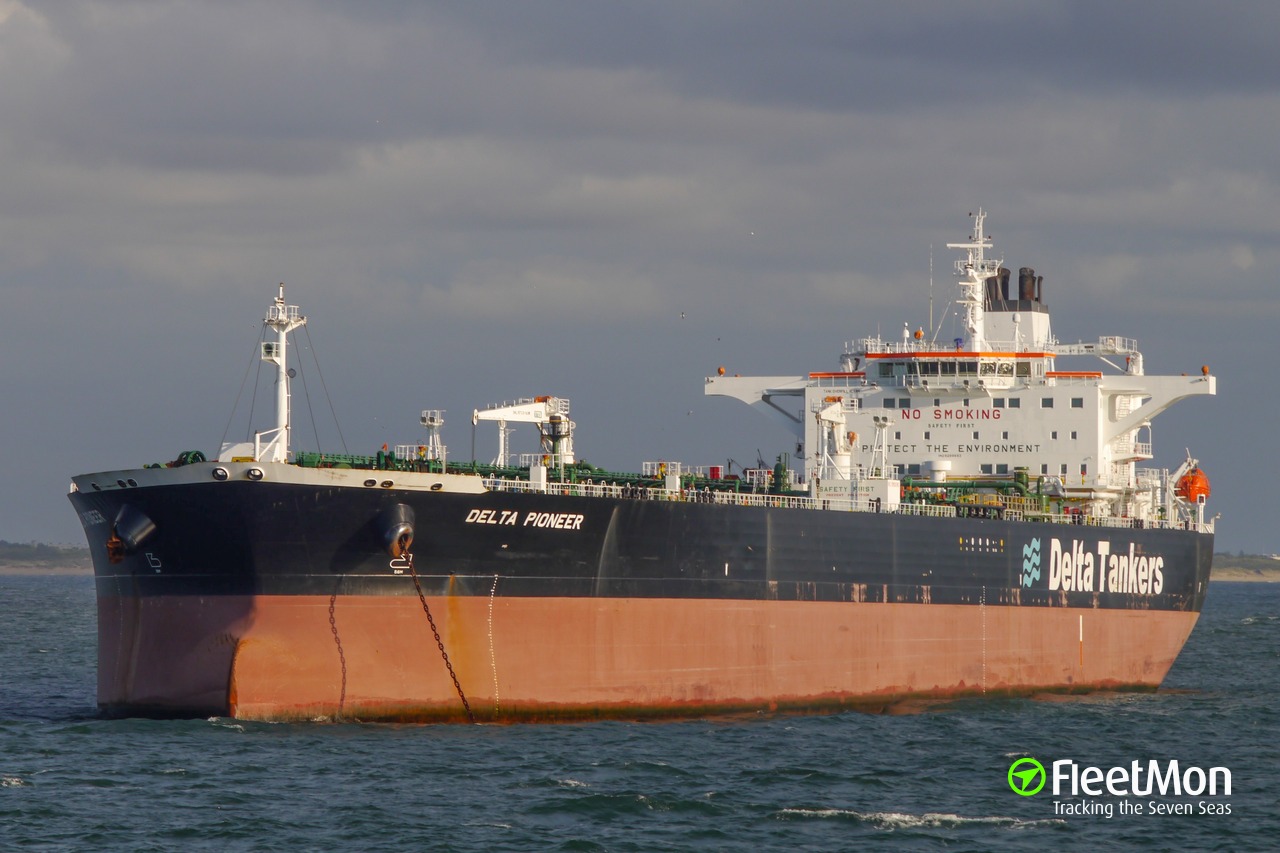 Russian court recovers $50 mln from foreign companies in port accident case
10/07/2017
MOSCOW, July 10 (RAPSI) – The Commercial Court of St. Petersburg and Leningrad Region has recovered about 3 billion rubles (about $50 million) from Pontoporos Special Maritime Enterprise and Delta Tankers Ltd for damaging berth of the Primorsk sea port in the Leningrad Region during an accident with Delta Pioneer aframax tanker, court documents read on Monday.
Pontoporos Special Maritime Enterprise owns the tanker and Delta Tankers Ltd operates it. Lawsuits against these companies were filed by “Transneft-Port Primorsk”, a subsidiary of Transneft, and owner of the port “Primorsk Trading Port”. Later the lawsuits were merged by the court.
According to the case documents, in November 2016 Delta Pioneer tanker, under the Greek flag, collided with a berth in Primorsk port damaging the structure and equipment placed there owned by Transneft-Port Primorsk. Losses were officially confirmed by a technical inspection while specialists of Ernst & Young estimated their amount. The court found that the accident was caused by crew of Delta Pioneer moving the ship too quickly and unsynchronized.
http://rapsinews.com/judicial_news/20170710/279292174.html

If that is not a State-backed piracy, then what is? State-backed piracy, throughout the world (list of countries backing vessels’ arrests and money extortions, be they called “fine” or “damage cost”, in very dubious cases like this one, is a very long one), is way above criminal piracy in terms of profit and absolute immunity.
As of July 11, tanker is still anchored at Primorsk port.
Voytenko Mikhail
July 11, 2017

Greek aframax DELTA PIONEER arrested in Primorsk, victim of corruption
Dec. 13, 2016
What looked like more or less trivial accident, turned into a major force-majeure for a Greek owner of aframax DELTA PIONEER , which is to be arrested, after Russian Commercial Court decision on Primorsk Port operator, Transneft – Port Primorsk Co. claim. Transneft is claiming a major damage to a pier, which may disrupt Russian oil exports from Baltic Region. Transneft estimates damages at a whooping $54,000,000 sum, but there’s no available report with description of those damages, virtually no proofs, except claiming this astounding figure. Here are initial news:

Latest experts’ analysis confirm initial news, according to which DELTA PIONEER is not to be blamed for accident, it was tug’s fault, whose tow line broke up. Why then, DELTA PIONEER was detained, and now, arrested? The answer lies in an ownership of a culprit, the tug. Tug belongs to Rosnefteflot Company, whose activities already became scandalous, especially in Primorsk Port. Company and its’ fleet were found to be not qualified enough to operate tugs in demanding conditions of Primorsk Port, but nevertheless, company is working in Port, already causing problems – quite recently, port’s operations were suspended for some 24 hours, port was blocked by a tanker, escorted by Rosnefteflot tugs. Company is rumored to be connected to a notorious person, Mr. Victor Olerskiy, head of Russian Merchant Marine and River Fleet Agency, deputy minister of Russian Transport Ministry. He’s well-known person for anything but greed and corruption, and generally, he’s greatly disliked by Russian shipping community, with heaps of compromising materials, available in the web.
He, of course, is a staunch supporter of Mr. Putin and ruling regime. There’s no other way in nowadays Russia to be a successful corruptionist, except being Mr. Putin’s supporter (and curiously, Mr. Trump’s also), and vehement patriot of Mother Russia. Mr. Olerskiy’s specials interest in Rosnefteflot success explains the whole story – how and why apparently innocent multi-million vessel may be detained and arrested, turning the whole story into a case of what I qualify as “a State-backed piracy”.
Voytenko Mikhail
December 13, 2016 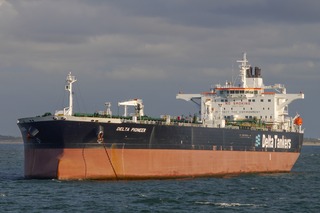 4.5 ton of cocaine on livestock carrier