Destroyer USS Benfold collided with Japanese tug: it’s not what you may think 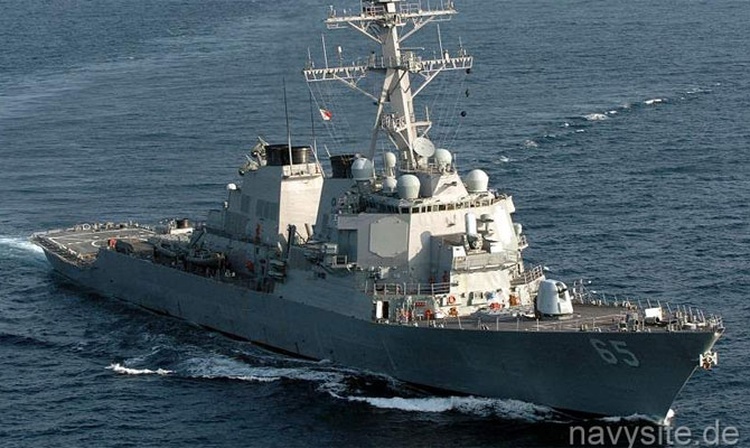