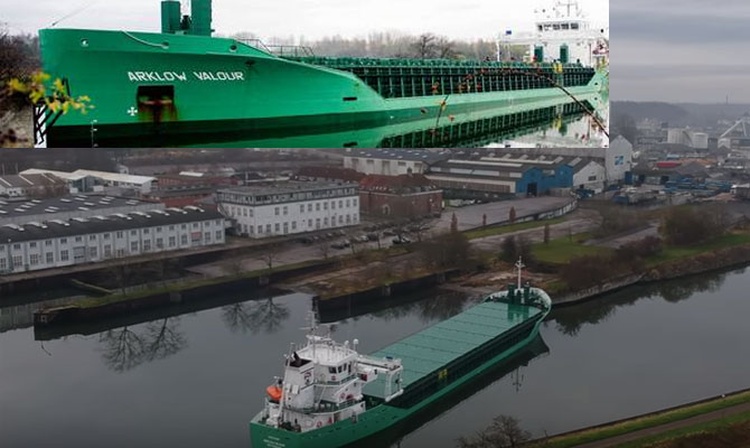 General cargo vessel ARKLOW VALOUR ran aground in Odense Channel while approaching Odense at around 0100 LT Nov 21, traffic reportedly was sustained. Vessel was refloated at around 1030 LT, with the help of tug or tugs, and reached Odense, where she was docked at around 1100 LT. No damages reported, vessel said to be in ballast, to load cement at Odense. Cause of grounding yet unknown. 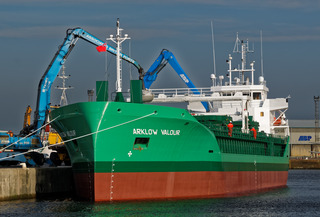