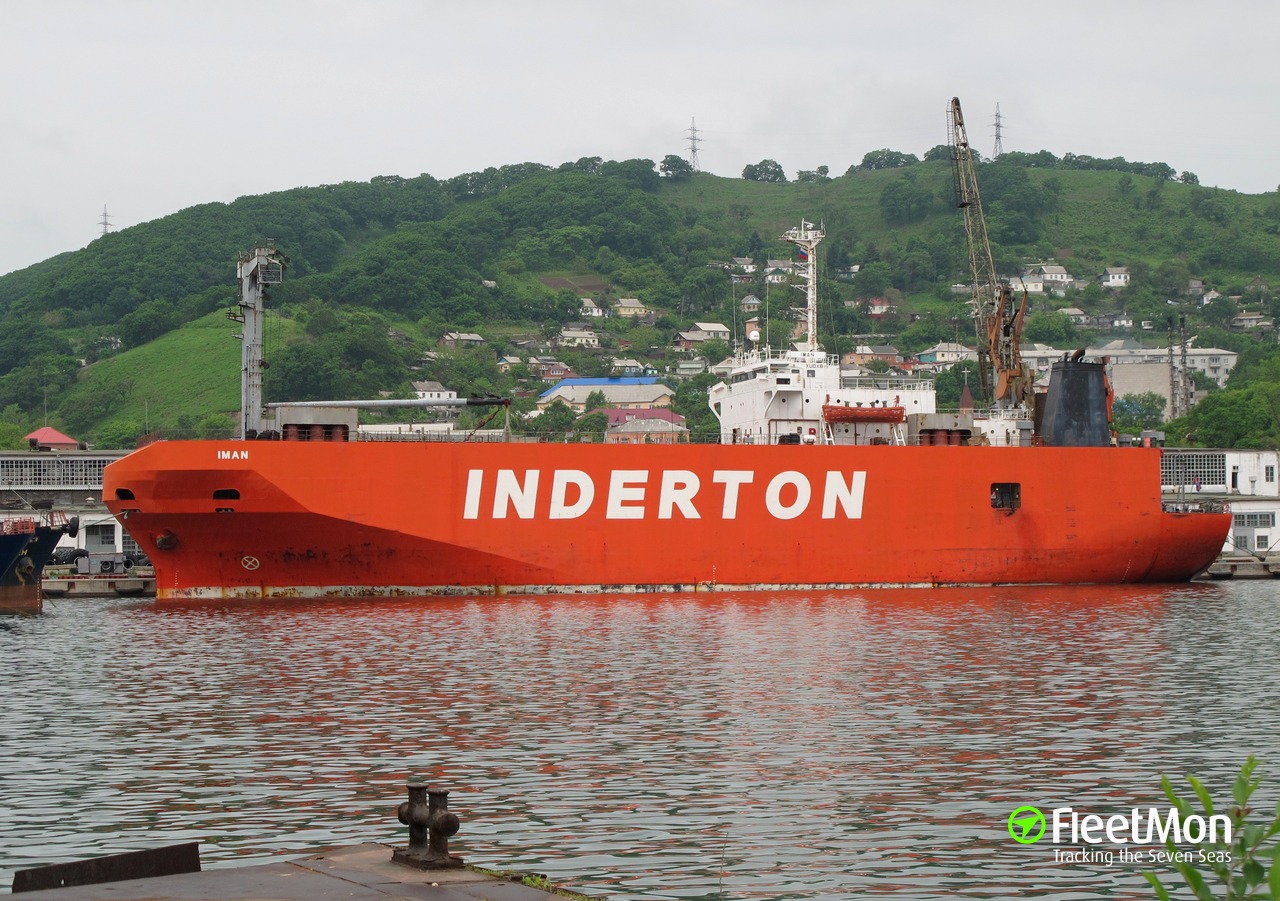 MRCC Vladivostok reported fire in engine room of Russian ro-ro ship IMAN in the morning local time Nov 24 in Japan sea, some 200 nm off Primorye coast. IMAN with cargo of cars is en route from Toyama Japan to Vladivostok, crew 21, all Russians. Engine room was sealed, fire extinguishing system activated. Fire said to be extinguished, but the ship is disabled, drifting. Offshore supply tug NEFTEGAZ-55 (IMO 8418459) was sent to assist and tow disabled ship to Vladivostok.
IMAN was in the news recently – on Nov 12 Second Officer was found dead, while the ship was docked at Toyama Shinko port, Japan, later one of the crew was arrested, suspect in murdering Second Officer. IMAN was allowed to leave port after all formalities and investigation, on Nov 21, only to run into new trouble. Second Officer death news:
https://www.fleetmon.com/maritime-news/2017/20467/suspicious-death-2nd-officer-board-russian-ship-ja/ 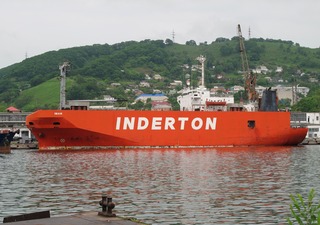