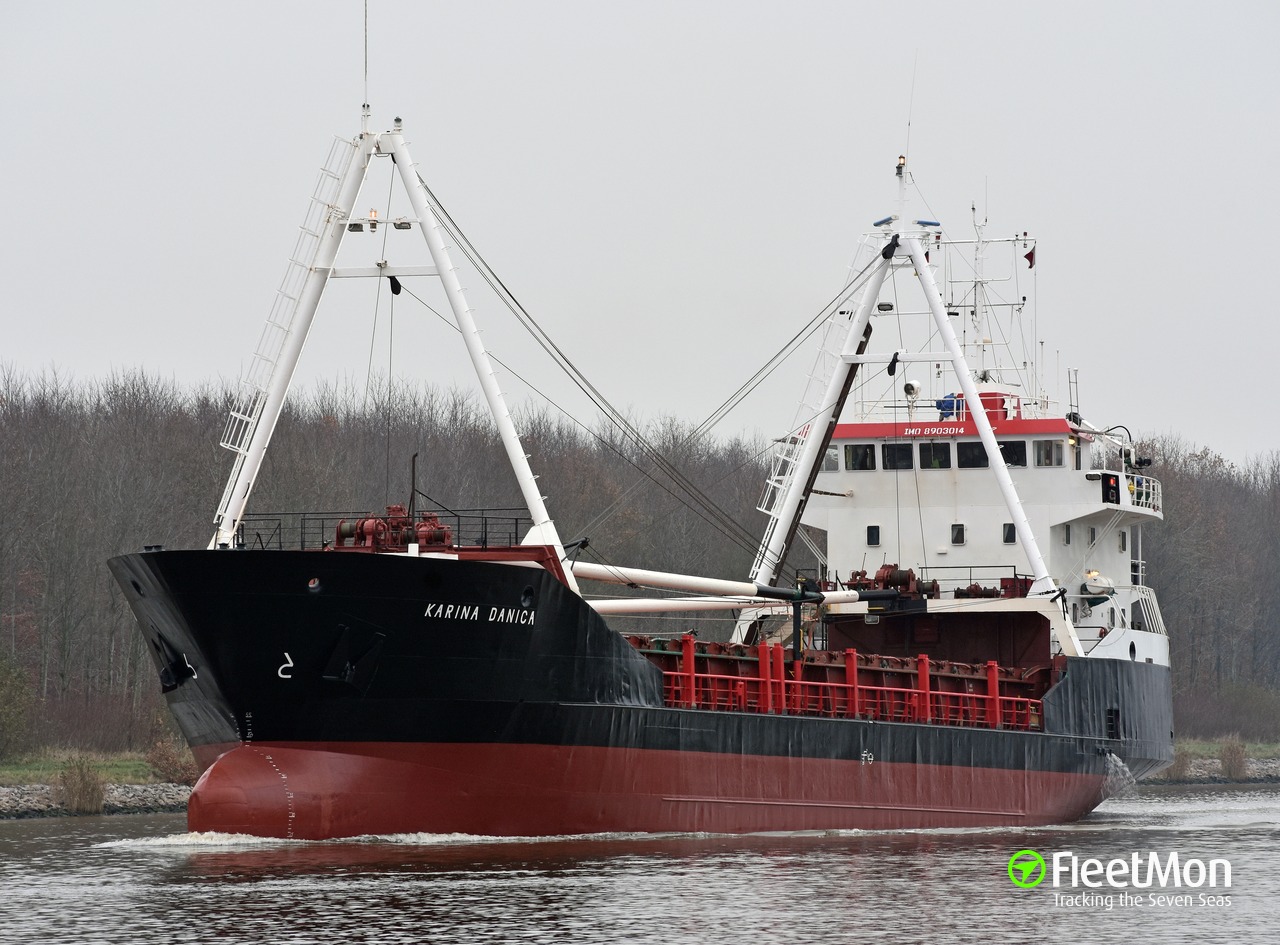 General cargo ship KARINA DANICA was highlighted after entry accident, which took place at 0805 LT Nov 29. The ship lost control and collided with buoy at entrance channel, probably dropped anchor. After that, she was towed into Cagliari harbor. Some of it can be seen on youtube video. Ship reportedly, sustained slight damage. It wouldn’t be of so much public interest, if not the trade KARINA DANICA allegedly is engaged in – arms trafficking.
Previous news: https://www.fleetmon.com/maritime-news/2017/20643/danish-vessel-karina-danica-suspect-arms-trade-cau/ 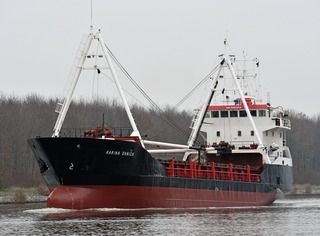