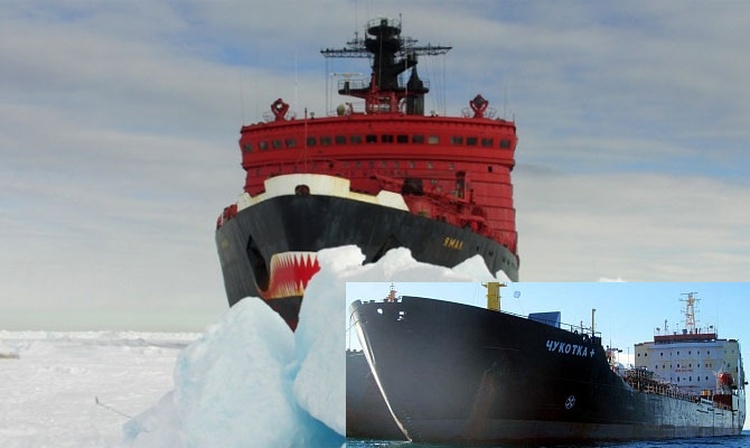 Emergency in Arctic waters as oil tanker gets stuck in ice, drifts ashore
The 35 year old vessel «Chukotka+» carried several thousand tons of oil and independently tried to make it across the Northern Sea Route.
By Atle Staalesen
December 04, 2017
Little is known about the incident which probably could have triggered a serious accident along Russia’s icy northern coast.
Full text: https://thebarentsobserver.com/en/arctic/2017/12/emergency-arctic-waters-oil-tanker-gets-stuck-ice-drifts-ashore

Product tanker CHUKOTKA + stuck in ice west of Sannokov Strait, which is connecting Laptev sea and East Siberian sea, Russian Arctic, Northern Sea Route. Tanker was transiting Northern Sea Route on its’ own, crossed Laptev sea in about a week, but got stuck in ice on Nov 10-11, being unable to get to free water. Tanker drifted in northeast direction towards shallow waters, owner called Northern Sea Route Headquarters and asked icebreaker assistance. Nuclear icebreaker YAMAL (IMO 9077549) freed tanker from ice and took her to safe waters, during further sailing tanker was escorted by icebreakers, according to RosAtomFlot (owner of Russian nuclear icebreakers).
There were no accident reports from Russian MRCC with regards to grounding or any other mishap, in fact tanker wasn’t mentioned in October – November reports at all. For a vessel to be stuck in ice in Arctic, waiting for icebreaker, is a routine matter, it’s not an accident. 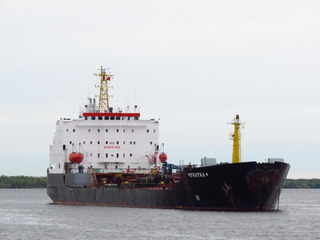 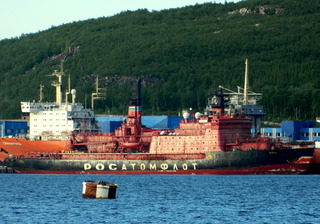 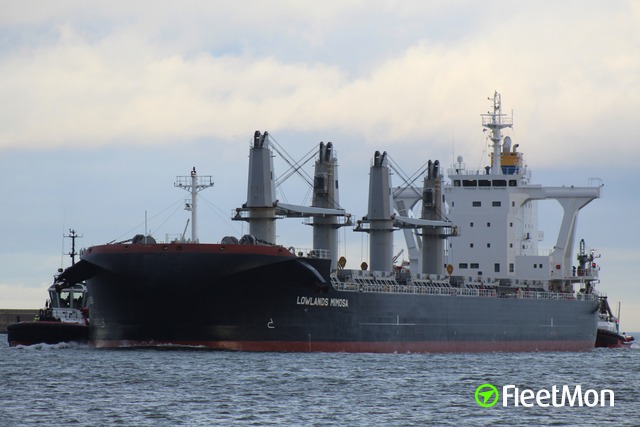