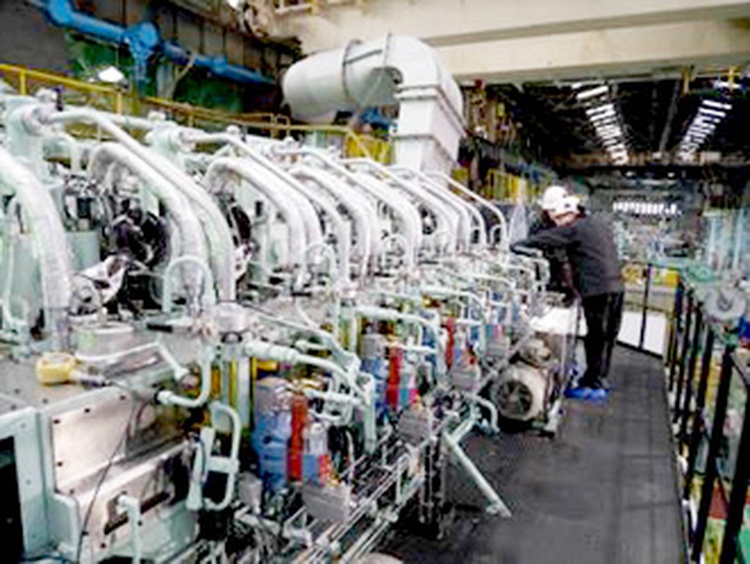 A 100% electronically controlled main engine in a newbuilding: Mitsui O.S.K. Lines (MOL) recently announced that the electronics will lead to a significant reduction in fuel consumption for a vessel due to be launched in the course of this year.

The main engine on the Mitsui O.S.K. Kinkai vessel will be equipped with a common rail fuel injection system developed by MAN Diesel & Turbo SE (MDT). The system injects fuel oil from fuel valves featuring solenoid valves. The fully electronic engine control system ensures injection takes places at the best possible timing, in the ideal volume, and in the optimal pattern to maximize engine output. This is achieved by increasing the fuel oil pressure to 1,000 bars by means of an electric pump, and through high-pressure storage of the fuel oil in the common rail pipe. The use of hydraulic pressure, instead of the conventional camshaft, to operate the exhaust valves makes electronic control possible and allows the valves to open and close more freely. Comparative tests have shown that this lowers fuel consumption, especially in part loads. Another advantage of MDT’s common rail fuel injection system is its straightforward configuration, which is likely to reduce the lifecycle costs of the engine through lower operational and maintenance costs. MDT is also reported to be looking into the possibility of using this common rail fuel injection system for main engines burning different fuels than heavy oil. This is particularly relevant in view of the stricter regulations on exhaust emissions from shipping. 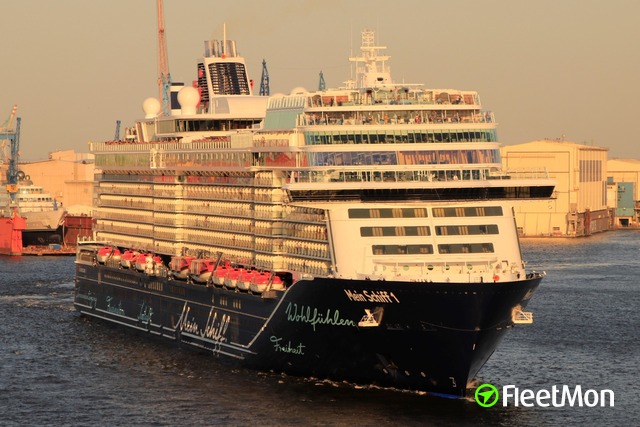 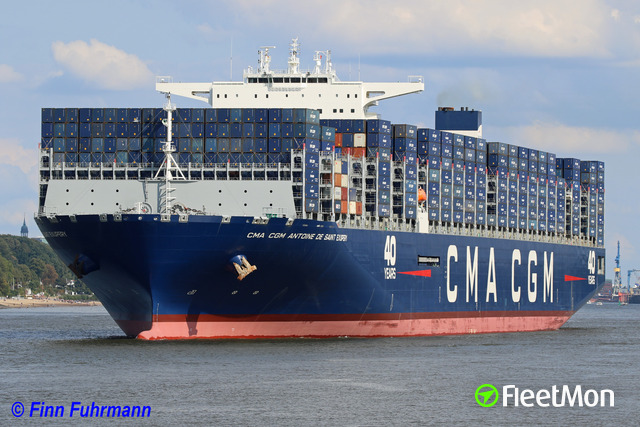