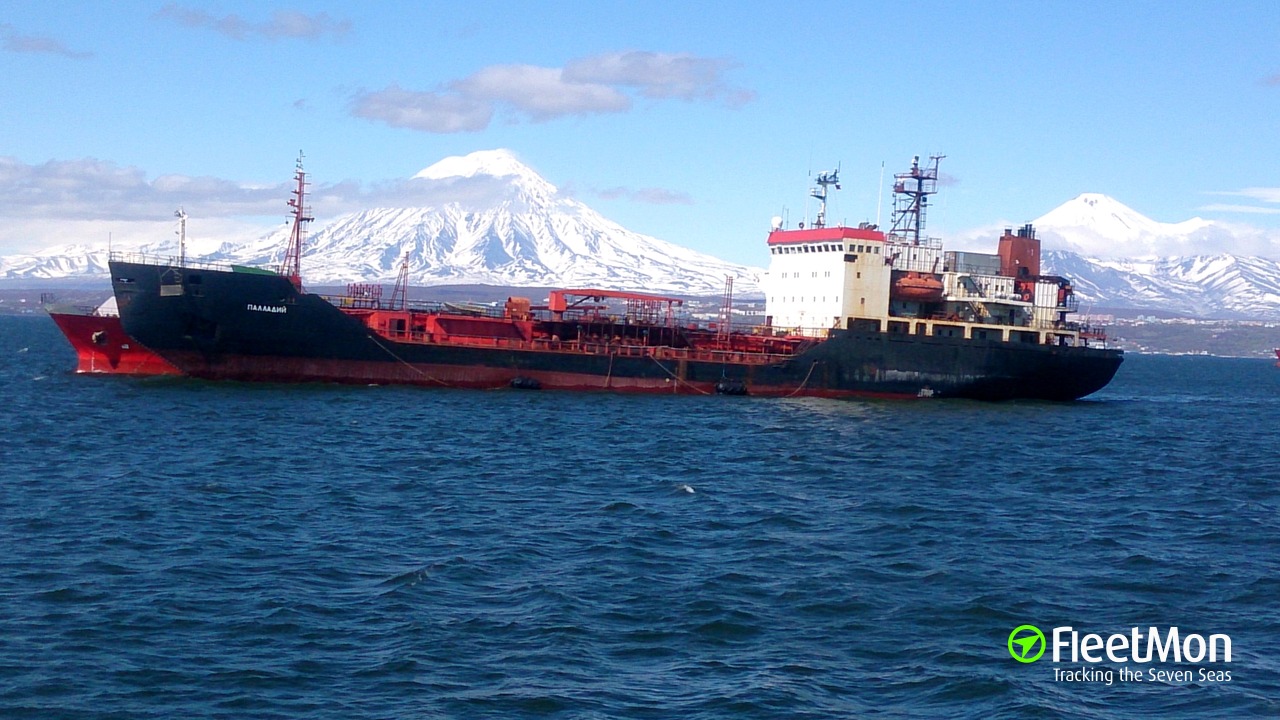 Tanker PALLADIY was reported to MRCC Vladivostok by owner as detained by South Korean Coast Guard in south Japan sea shortly after leaving Busan, at 2240 Moscow time Aug 27, to be escorted back to Busan. The ship left port without proper formalities. The ship was docked in Busan since May, understood for repairs.
It’s a long story which started in June, when Seafarers Union of Russia (SUR) said in press-release, that 8 crew out of total 16 filed a wage-delay complaint, claiming some 4000 USD debt, in total. Debt was paid, but SUR and ITF effectively, blocked tanker in Busan through port authorities, as a violator of MLC regulations. For good measure, SUR sent requests to nearly all Russian law-enforcement agencies, asking for proper investigation and respective punishment.
Now other 5 crew complained to SUR, that they weren’t sent home as per contract, after their contract time expired. So tanker can’t leave Busan legally thanks to Trade Unionists efforts, in
Russia owner is besieged by investigators, trying to work in force majeure non-stop and facing criminal prosecution, while SUR and ITF are happily spreading around press-releases. It may finish in company going bankrupt, people going to jail and dozens or hundreds of seamen losing their job, but for SUR-ITF it’s a victory, it’s their business as usual. Either company pays ransom (ITF-approved contract), or else.
Maybe this time the story is different and owner is guilty, though judging from sums of debts and other details, hardly so. We can’t find out what happened and how, because for media and authorities, the world is strictly black and white – Trade Unionists are good guys, shipowners are dirty rich bad guys, and there are no exceptions to this law. 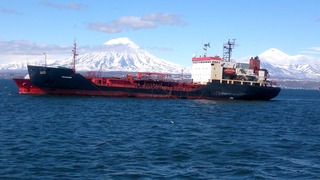