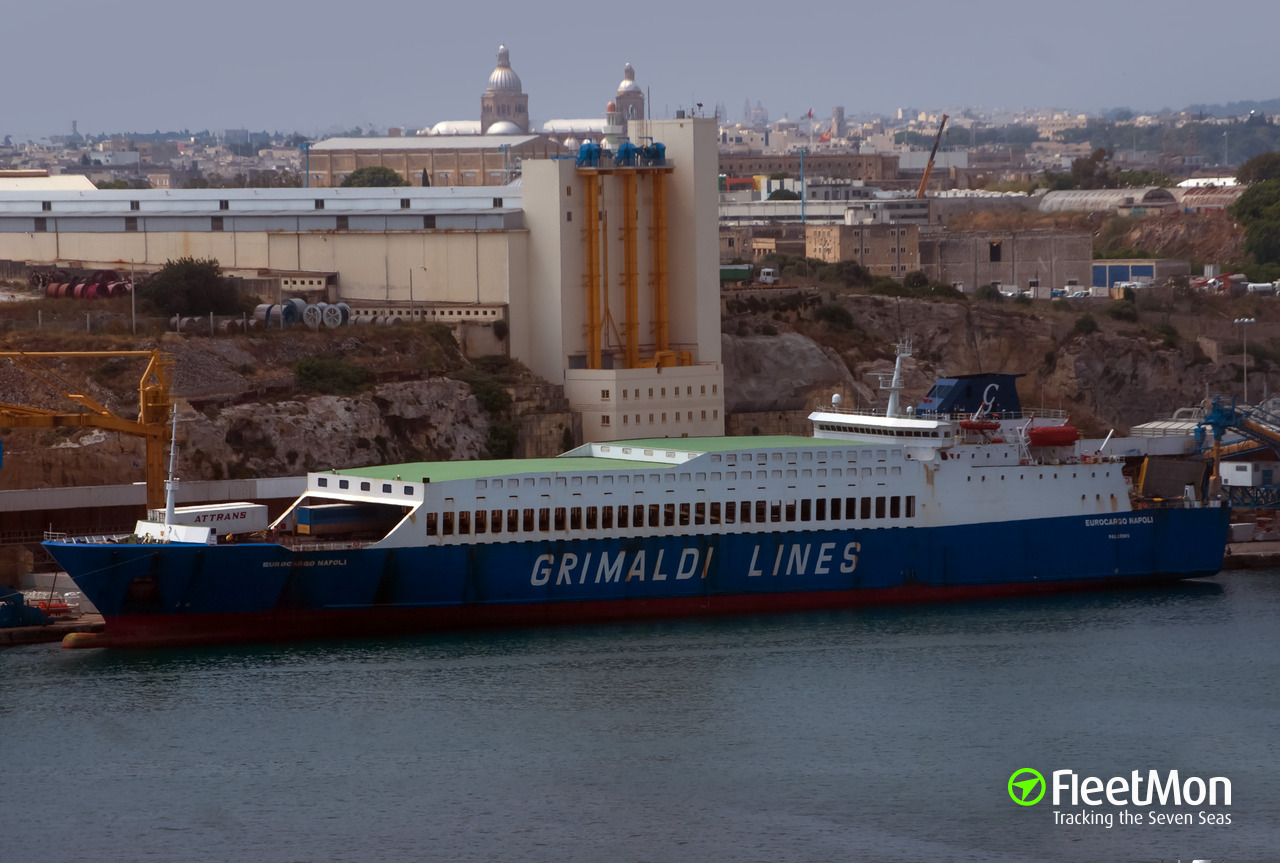 Ro-ro cargo ship EUROCARGO NAPOLI suffered mechanical problem shortly after leaving Olbia, Sardinia, bound for Cagliari, in the morning Dec 4. The ship reported to authorities and asked for anchorage off Golfo Aranci, north of Olbia. Permission was granted, crew managed to repair engine, but Coast Guard nevertheless, ordered EUROCARGO NAPOLI to move to Golfo Aranci and sent a tug. EUROCARGO NAPOLI reached Golfo Aranci under own power, and as of 0630 UTC Dec 5, was still berthed at Golfo Aranci. 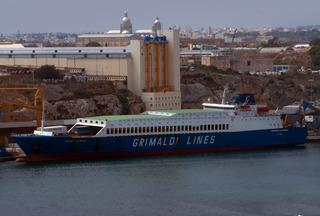