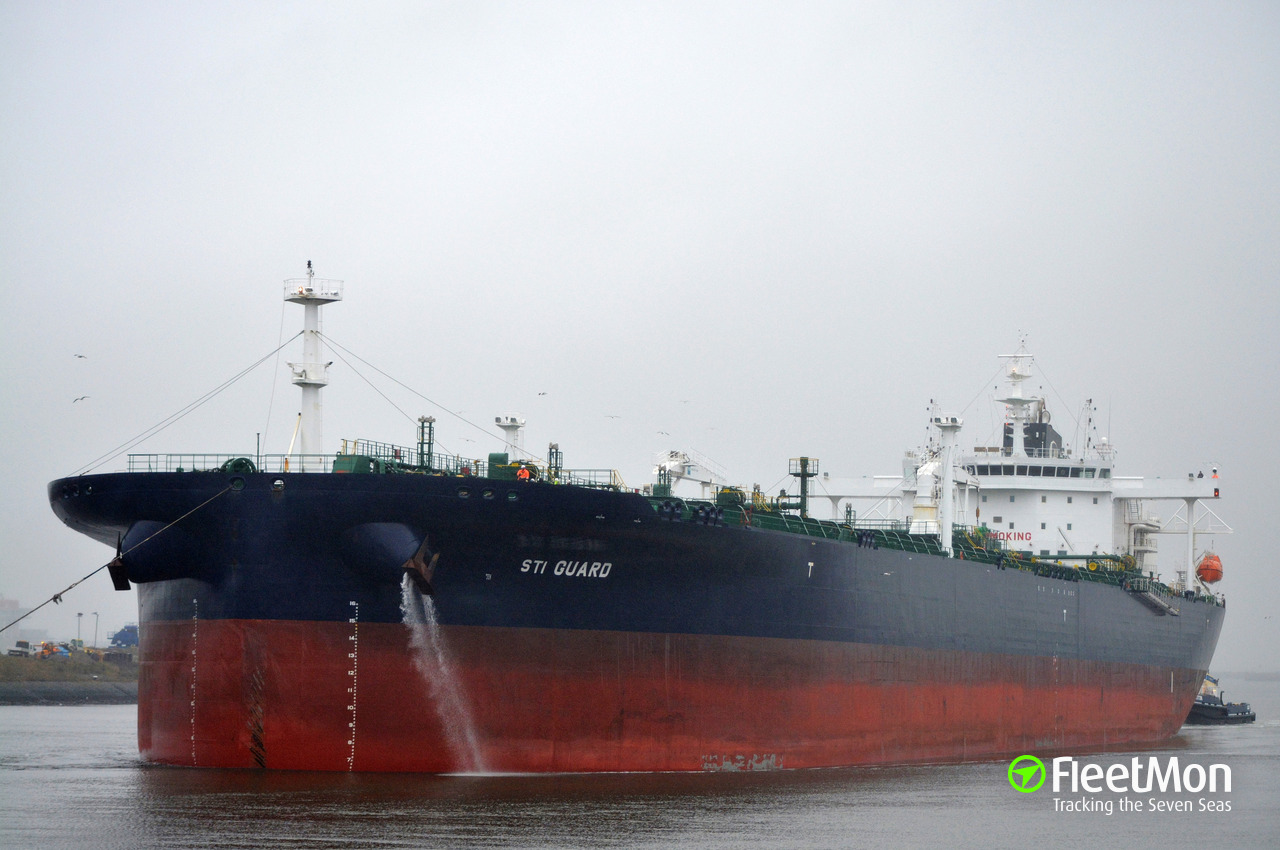 Feb 6 UPDATE: MTI Network on behalf of Scorpio contacted MB and shed a light on STI GUARD incident:
The Master was stabbed by a crew member, not the Chief Officer.
The Chief Engineer was never in Command.
There is now a new replacement Captain on board the STI Guard which has now sailed from Reunion to Mauritius. The Master who was stabbed is recovering well in hospital.
Thanks a lot, MTI, probably local media mistook Chief Officer for a Chief Engineer.

Feb 6 UPDATE: According to Trade Wind citing Scorpio, MB initial assumption was correct, and wounded person is a Master of the ship:
Scorpio stunned by stabbing of vessel master Group is working with authorities to investigate incident and guard against future violence as injured seafarer listed in "stable" condition.
The story nevertheless, remains a mystery – why Chief Engineer happened to be the only senior Officer on board to take command; what happened to Chief Officer; what caused that outrageous incident.

Aframax crude oil tanker STI GUARD interrupted her voyage from Ust-Luga Russia to Singapore on Feb 4, sailing in Indian ocean, after one of the crew of Indian nationality was twice stabbed in chest-abdomen in a fight with another crew. The ship turned to Reunion island, alerting MRCC Reunion and asking for medevac. Wounded sailor was medevaced by helicopter early in the morning Feb 5, and transferred to hospital. Tanker reportedly, will have to call Reunion for investigation. No details given on the attacker, except that he was isolated. Understood he’s to be handed over to Reunion police. Local media described wounded sailor as “commander” – is he ship’s Master, or officer? 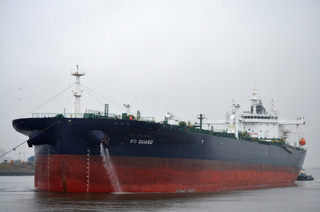 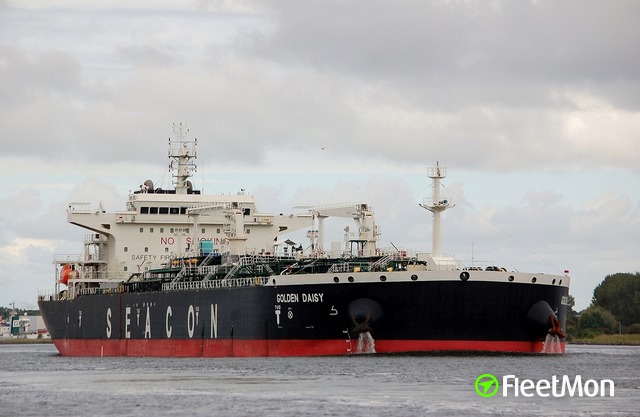