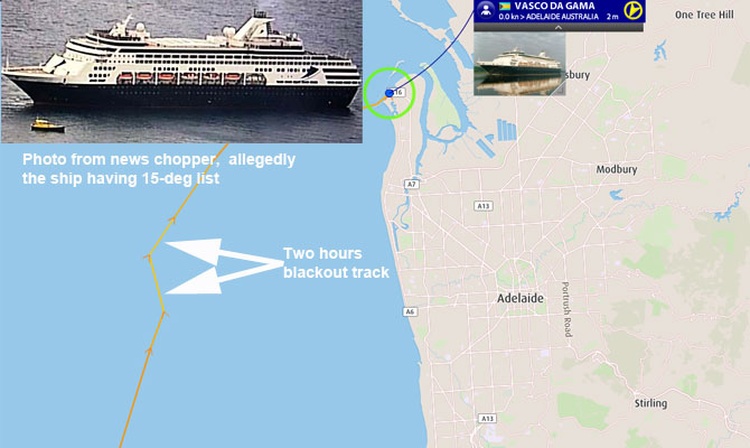 Cruise ship VASCO DA GAMA with some 830 passengers on board suffered a two-hour "controlled precautionary blackout" on Adelaide approaches early in the morning Dec 6. According to a statement from Cruise & Maritime Voyages. "An alarm light on the engine control room's panel led the vessel's officers to initiate a controlled blackout as a precaution against damage to systems on-board and in order to investigate the alarm. All precautionary post-incidents checks were completed with no causes for concern identified." After power was restored, the ship safely reached port, and was berthed at around 1000 LT.
Media and social media coverage seems to be overly dramatic to a level of parody:
the situation was "quite serious"
"We're drifting. We've got no power, no water, no toilets, no cooking, nothing".
"It's like a ghost ship. There is not a sound to be heard"
“Shot of Vasco da Gama from the news chopper. Passengers telling @9NewsAdel “Fiasco De Gama" is listing at 15 degrees & more tug boats are on their way to help” – where is list on the photo? 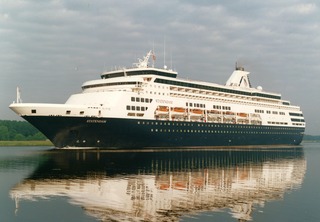 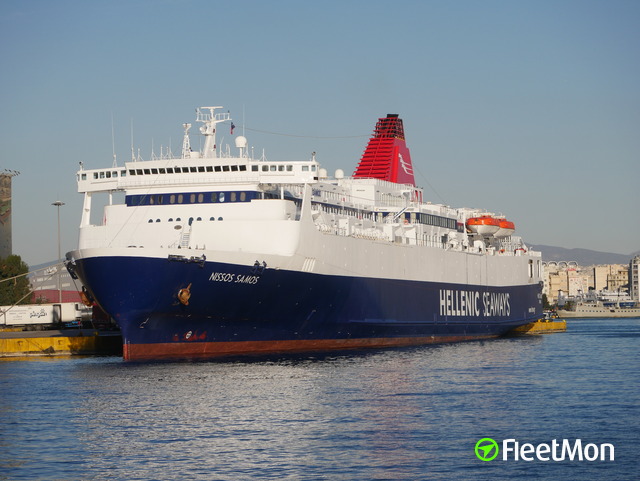 Ferry with 332 passengers ran aground at Chios harbor, Greece VIDEO 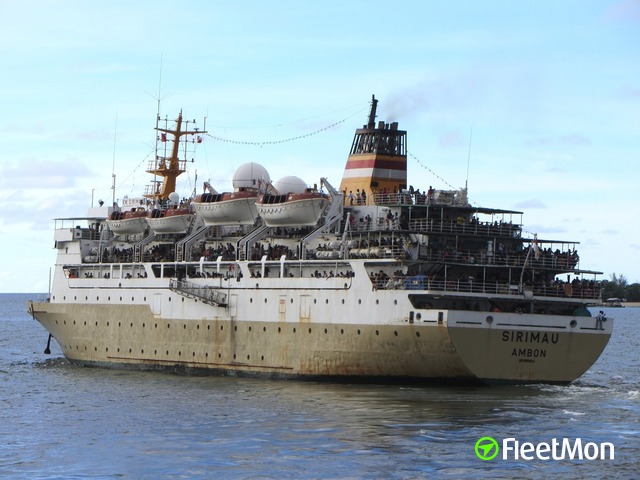 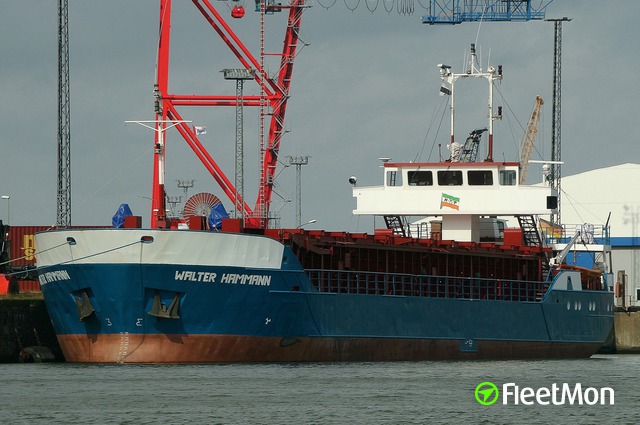